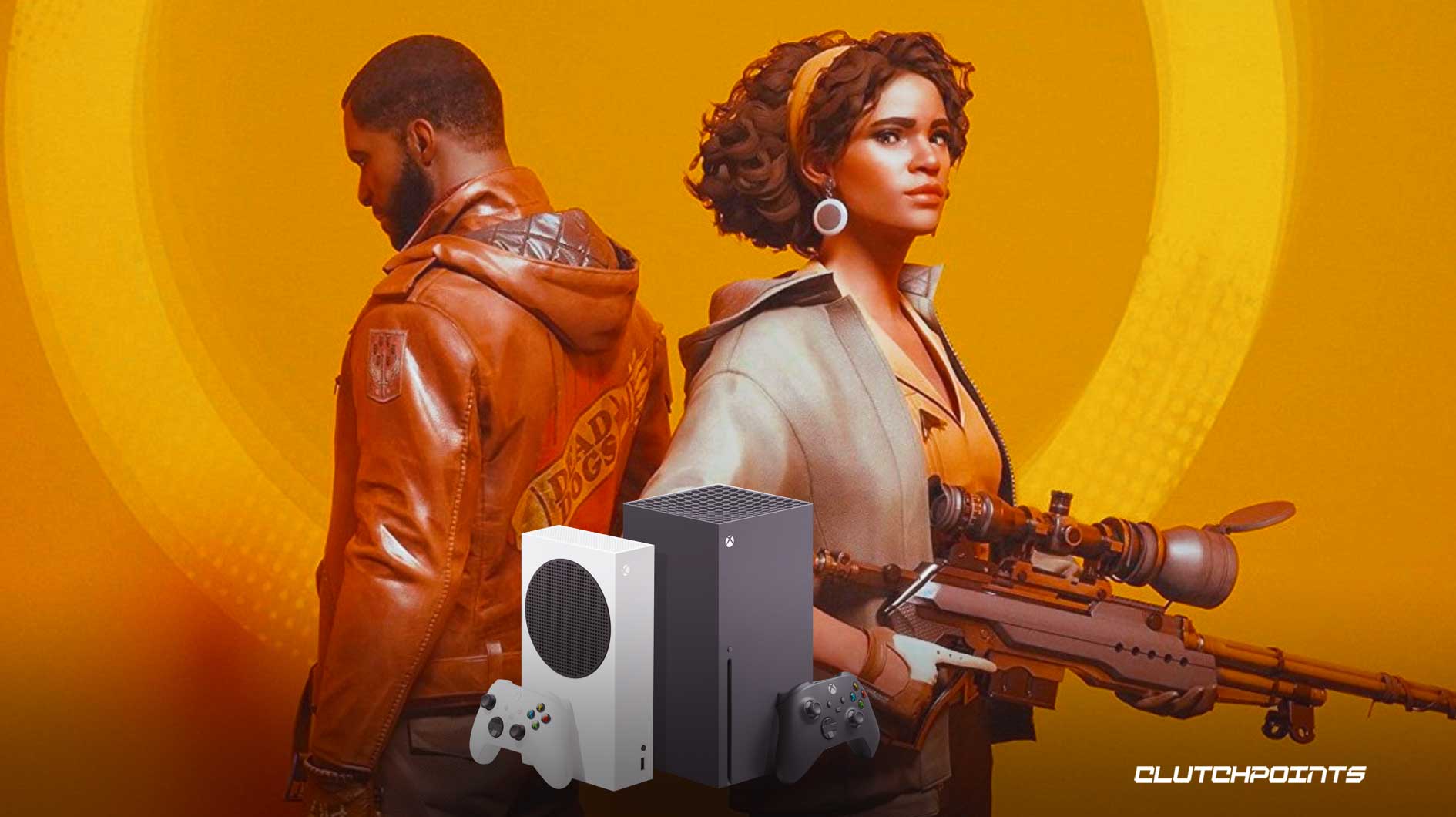 Almost a year after its initial launch, Deathloop is finally arriving on Xbox via the Xbox Game Pass. Keep reading to learn more about the Deathloop Xbox release date, along with what to expect from it.

Deathloop will arrive on September 20, 2022, for the Xbox Series X|S. It is also available on the Playstation 5 and PC.

This release was announced in the Xbox Tokyo Game Show 2022 live stream. It didn’t come as much of a surprise, as ads for the game were already appearing on the Xbox Console dashboard. Rather than just the base game, this release will include the “Golden Loop” update. The Playstation 5 and PC versions of the game will also get this update at the same time. This update will add an extended ending to further expand on the existing story. The update also includes new enemies, as well as new upgrades and weapons to fight these enemies with. Just in time for the Xbox release, the update also includes cross-play matchmaking into the game, allowing those with different consoles to play the game.

For those who are unfamiliar with Deathloop, the Steam store page describes it as such:

In DEATHLOOP, two rival assassins are trapped in a mysterious timeloop on the island of Blackreef, doomed to repeat the same day for eternity. As Colt, the only chance for escape is to end the cycle by assassinating eight key targets before the day resets. Learn from each cycle – try new paths, gather intel, and find new weapons and abilities. Do whatever it takes to break the loop.

If you want to know if the game is worth buying, click here for our analysis of its review scores.