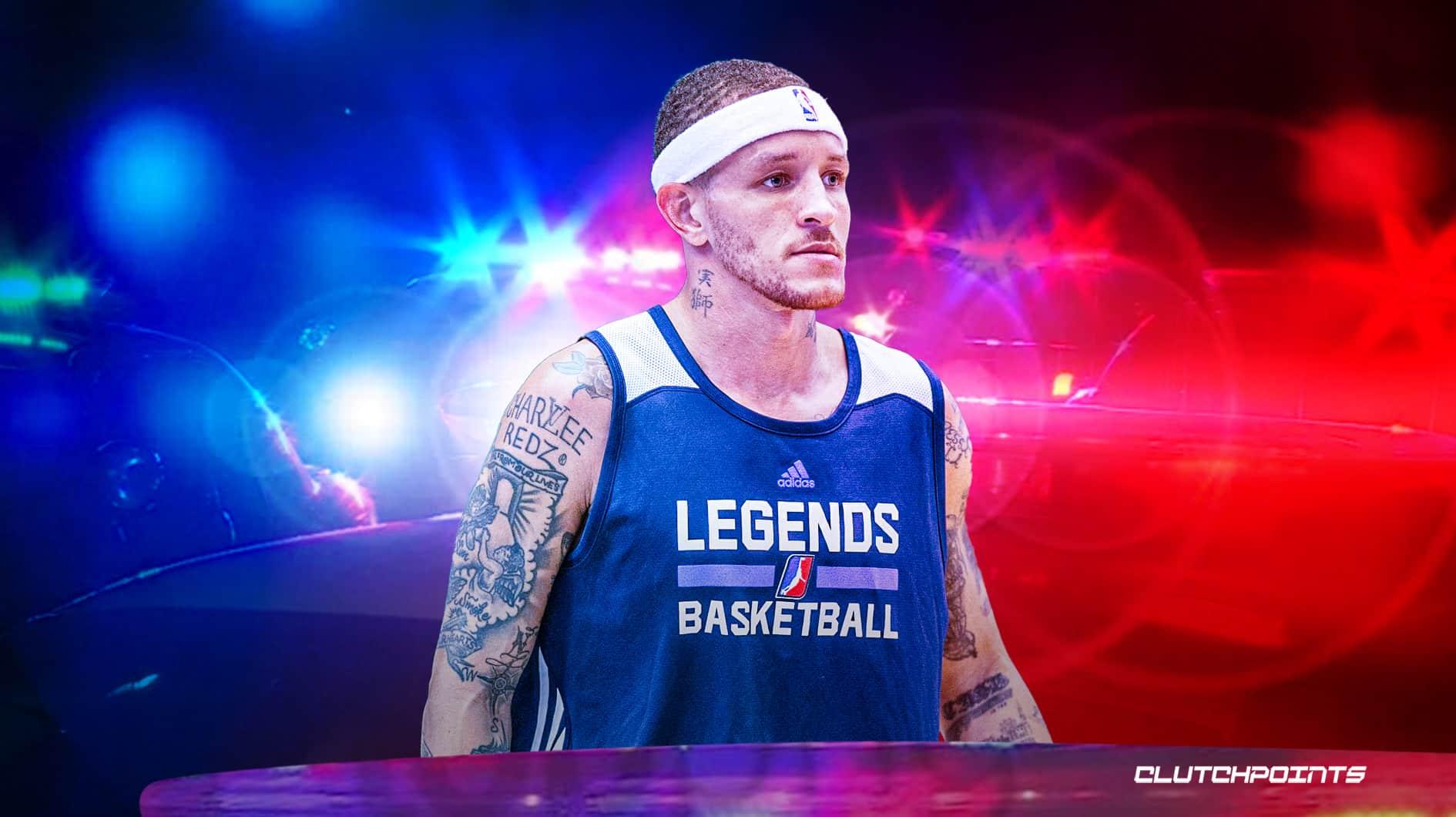 The story of Delonte West continues to spiral out of control. The former NBA veteran was charged not once, but twice in the span of only two weeks.

According to TMZ Sports, West was apprehended by police officers after they received a disturbing call about a drunk man loitering in a residential area.

Via TMZ Sports:
“The Fairfax County Police Dept. tells us officers were called to a residential area on Oct. 29 at around 3:47 PM over reports of a man who appeared to be drunk. When they arrived on scene, cops say they found West “lying next to a car with an open door.”
After making contact with the 39-year-old … officials say they arrested him for being drunk in public, and then transported the ex-Dallas Mavericks point guard to a nearby hospital for further evaluation.”

Also per the report, this comes just two weeks after West was booked for the same charge – misdemeanor intoxication in public – not too far from where he was nabbed by the police. Delonte West played eight seasons in the NBA, spending most of his time with the Boston Celtics and the Cleveland Cavaliers.He had gone viral over the past year plus for losing all of his fortune back from his playing days. Since then, fans have kept tabs on his situation as he’s gone through his recent ups and downs.
Just In