‘Do we remake ourselves?’: Uncertainty on Aaron Judge pushes Brian Cashman to wonder about potential Yankees rebuild 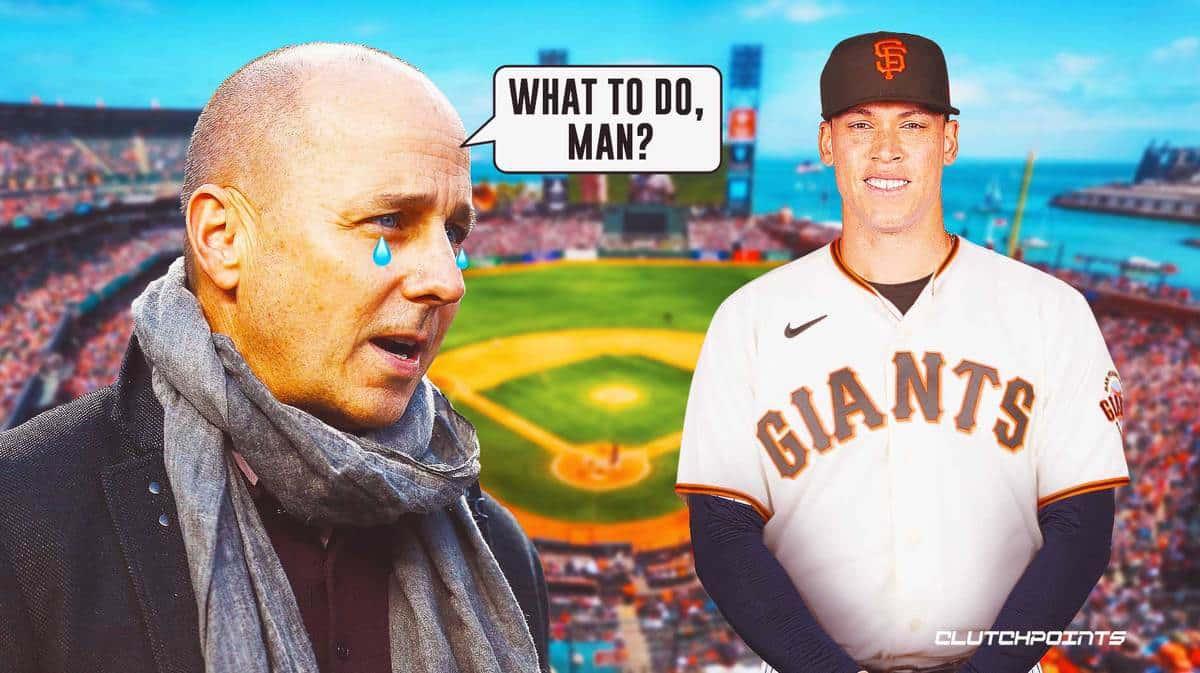 The New York Yankees won 99 games last season, more than enough to claim the AL East crown. However, it was Aaron Judge, as much as someone can carry a team given the nature of baseball as a sport, who put the Yankees on his back all season long. Judge put up 11.4 WAR (per Fangraphs), proving almost as valuable as the next four-best Yankees position players (Jose Trevino, DJ Lemahieu, Gleyber Torres, and Anthony Rizzo combined for 11.8).

The only problem is that the 2022 AL MVP is currently a free agent, clouding the Yankees’ future with doubt as a result.

Thus, given the uncertainty regarding Aaron Judge’s free agency decision, Yankees GM Brian Cashman is preparing for all kinds of scenarios – including a potential rebuild – should Judge decide to move elsewhere.

“Listen, if Aaron Judge signs somewhere else, do we pivot and do something else? Do we remake ourselves completely? I have no idea. It’s not what we want to do,” Cashman said, per Bryan Hoch.

This statement from Brian Cashman will only add to Yankees fans’ increasing concern level regarding Judge’s free agency saga. Cashman also said earlier that they could soon be faced with circumstances they didn’t expect themselves to be in – alluding to the likelihood that Judge bolts for another team, perhaps the San Francisco Giants.

It’s difficult to envision the Yankees “remaking themselves completely” like Cashman said, especially given their present payroll situation. The Yankees are projected to foot a salary bill around worth around $200 million; Gerrit Cole and Giancarlo Stanton alone are set to make a combined $68 million making them difficult to move should New York pivot to retool.

At the very least, the Yankees will have plenty of appealing top prospects to dangle should they need to fill Aaron Judge’s shoes with a trade.

At the end of the day, the Yankees will still try their best to re-sign Judge. However, it might not be the dumbest idea to have a contingency plan in place if worst comes to worst.