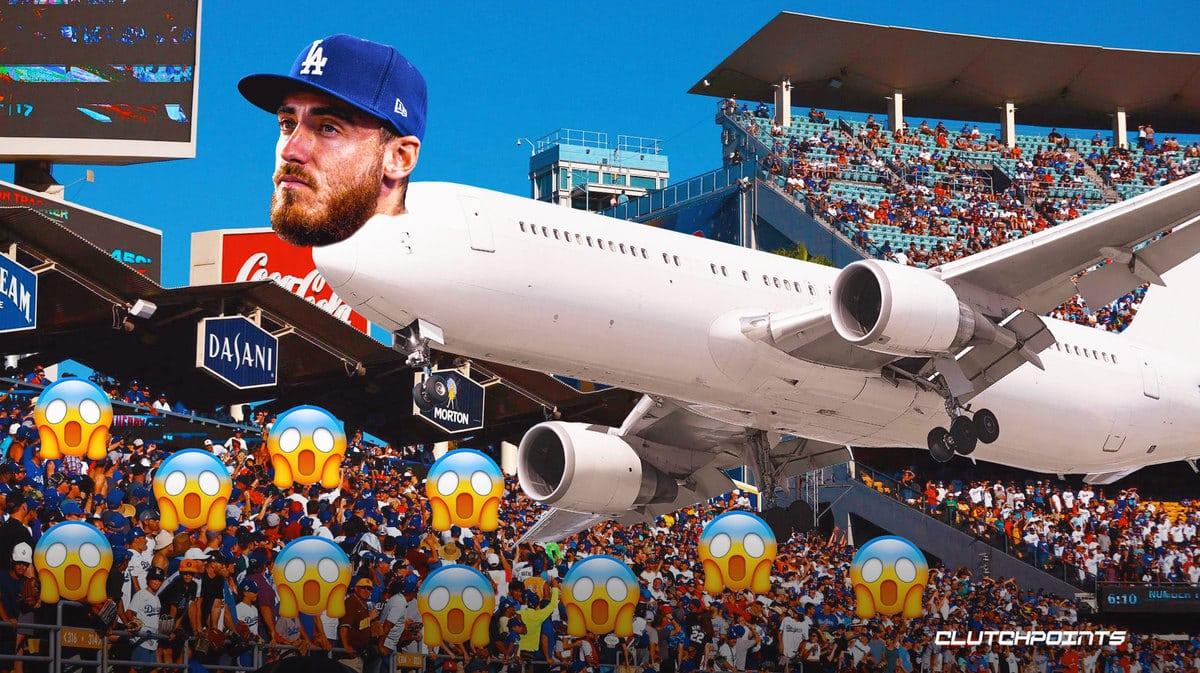 One fan reminisced on the good times.

Cody Bellinger's home run in Game 7 of the 2020 NLCS is the second most important home run in Dodgers history.

LA wouldn't have won the 2020 World Series without Belli.

“Cody Bellinger’s home run in Game 7 of the 2020 NLCS is the second most important home run in Dodgers history. LA wouldn’t have won the 2020 World Series without Belli.”

Another fan offered a very sensible take on the Cody Bellinger news.

“Dodgers fans can equally understand that this was probably the right move, but feel bummed about how fast he fell. Rooting for Belli. He was a good player for a while there.”

“I love you forever cody.”

Dodgers Digest pointed out that the team will now be in the market for a center fielder. 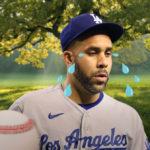 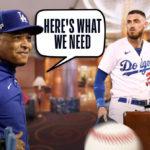 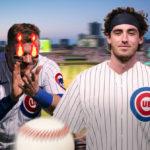 Finally, an accounted called “Roosh” shared a controversial take on Cody Bellinger ahead of the official non-tender announcement.

“Cody Bellinger’s numbers fell off a cliff after MLB cracked down on sign stealing. That didn’t happen to any of the Astros core players. Make of that what you will.”

Dodgers fans seem to appreciate all that Cody Bellinger accomplished in LA. There is still a chance that the team re-signs him, but his time in Los Angeles is likely over. The Dodgers will now venture out and look to build a World Series contender for 2023.