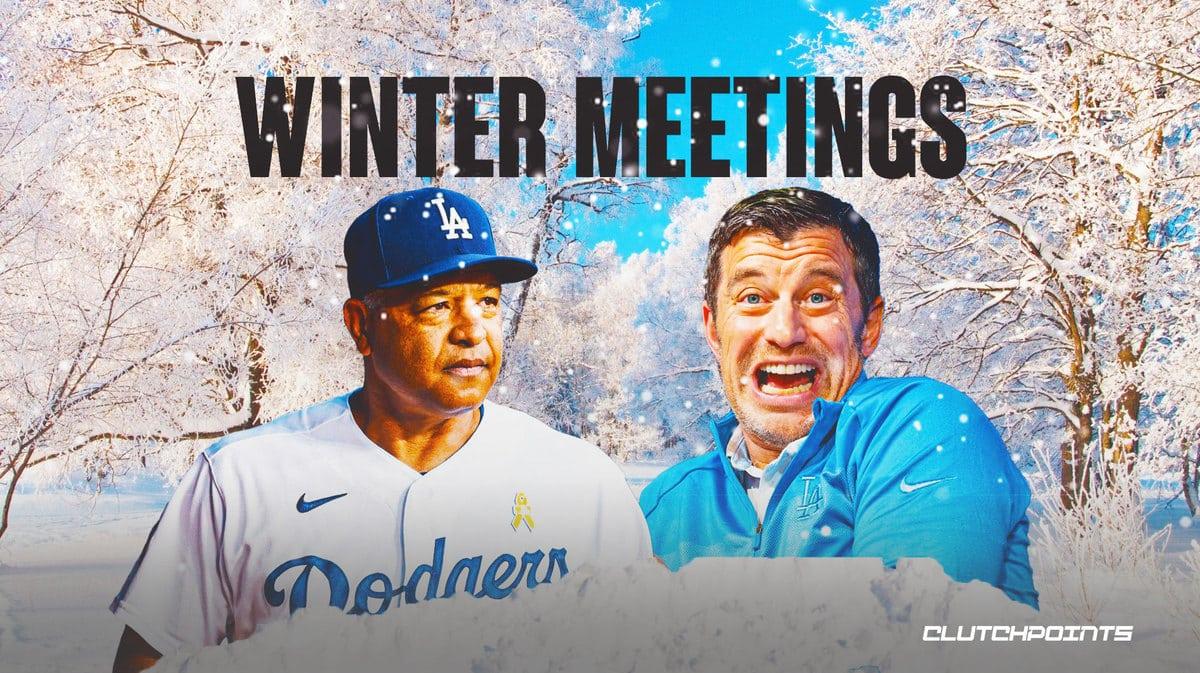 “Going over it is something that we’ve done with regularity, and it adds costs,” Friedman previously said. “All of that gets factored in. It has never been, ‘Hey, we have to get under’ (the tax threshold). It’s been about putting the most talented team together. Now, again, obviously we have been aggressive the last two years, not just in terms of payroll, but in terms of taxes paid as well.”

Friedman’s comments hold true ahead of the MLB Winter Meetings. The Dodgers are not exactly jumping at the notion of going over the tax threshold. With that being said, Los Angeles has been linked to Aaron Judge, Justin Verlander, Xander Bogaerts, Dansby Swanson, and other high-profile names in free agency.

But Dave Roberts recently admitted that the Dodgers feel comfortable with Gavin Lux at shortstop if Trea Turner leaves this offseason. Although, Roberts did not slam the door on LA pursuing Aaron Judge.

The Dodgers’ offseason will be fascinating to follow. They now have a better idea of Justin Verlander’s free agency value following Jacob deGrom signing in Texas with the Rangers. Verlander is the likeliest big name to sign in Los Angeles this offseason. But teams such as the Yankees and Mets will not back down in the Verlander sweepstakes either.

And the fact remains that the Dodgers are confident in their home grown talent and are weary of the tax threshold.