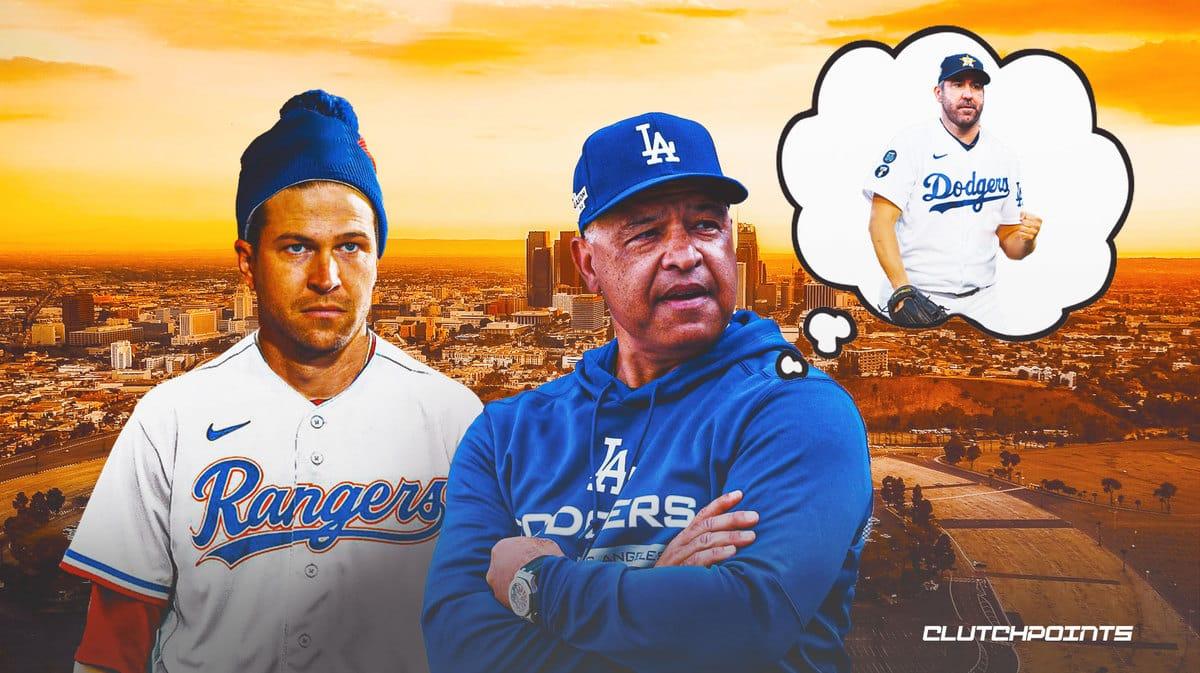 The Texas Rangers shocked the MLB world by signing Jacob deGrom in free agency. As a result, the New York Mets are now expected to turn their attention to Justin Verlander. However, the Los Angeles Dodgers are still debatably the favorites to land the reigning AL Cy Young award winner. And in somewhat surprising fashion, Jacob deGrom’s Rangers deal may help the Dodgers’ Verlander pursuit.

The Rangers ultimately signed deGrom to a 5-year, $185M dollar contract. It should be noted that deGrom and Justin Verlander are in differing markets given the fact that Verlander is 5-years older. Nevertheless, Jacob deGrom’s contract helps to set the precedent this offseason.

The Dodgers now have a better idea of Justin Verlander’s free agency worth. Verlander may receive a similar deal from an annual standpoint. But the soon to be 40-year old will not receive more than 3 years barring unforeseen circumstances.

The question LA needs to answer is whether Justin Verlander should be paid more than $40 million per season. One could make the argument that he deserves more than that figure since he will receive a shorter amount of total years.

The Mets previously signed Max Scherzer to a short-term deal worth over $43 million per season. But Scherzer signed his contract at a younger age than Verlander.

With all of this being stated, it seems likely that Verlander will receive an annual salary of somewhere between deGrom’s $40 million and Scherzer’s $43M-plus mark. It is possible that Justin Verlander receives more than Max Scherzer, but that seems unlikely given that deGrom did not get more than $40 million.

In the end, this all helps the Dodgers as they attempt to figure out a fair value for Verlander. It also helps the Mets, Yankees, and Astros, as they are other potential suitors. But with the Dodgers favored to land Justin Verlander in free agency, they can now make a generous offer and see if he signs sooner rather than later.