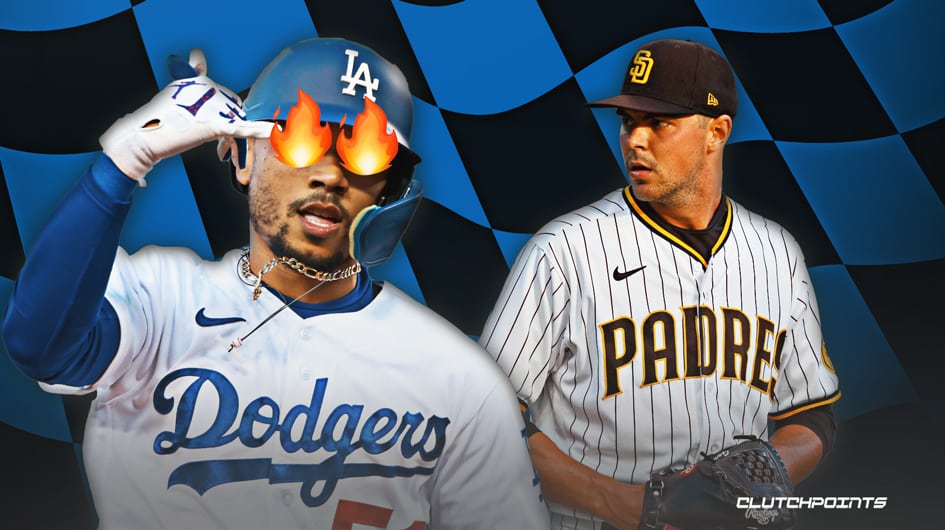 The Los Angeles Dodgers are looking to wrap up a four-game series sweep of the San Diego Padres on Sunday when Clayton Kershaw and MacKenzie Gore square off on the mound. The Dodgers’ lineup will be getting a crucial boost ahead of Sunday’s showdown, as Mookie Betts has been activated from the Injured List and will bat leadoff and re-claim his role in right field, per Bob Nightengale.

Getting Betts back in the lineup is a huge boost for the Dodgers, who despite having won each of the first three games against the Padres, have still largely struggled at the dish. Hopefully, having their star leadoff hitter back in action will help reduce the absurd rate at which the Dodgers have been striking out of late. Padres starters have recorded 10+ strikeouts in each game this series, yet the Dodgers have pulled out victories in all three games.

Dodgers fans will be ecstatic to have Betts back in the lineup after he’d been sidelined with a fractured rib. What’s more, Betts will be returning to right field, despite reports that he’d be inserted as the DH until the All-Star break in order to avoid further injury.

With LA on the verge of a sweep over the rival Padres, Dave Roberts wants to field the best lineup possible, both offensively and defensively, and that means having Betts out in right field.

One person who won’t be pleased to see Betts back in the fold is MacKenzie Gore, who will now have to worry about another star hitter atop the Dodgers’ already-loaded batting order. 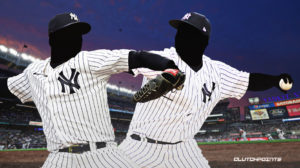