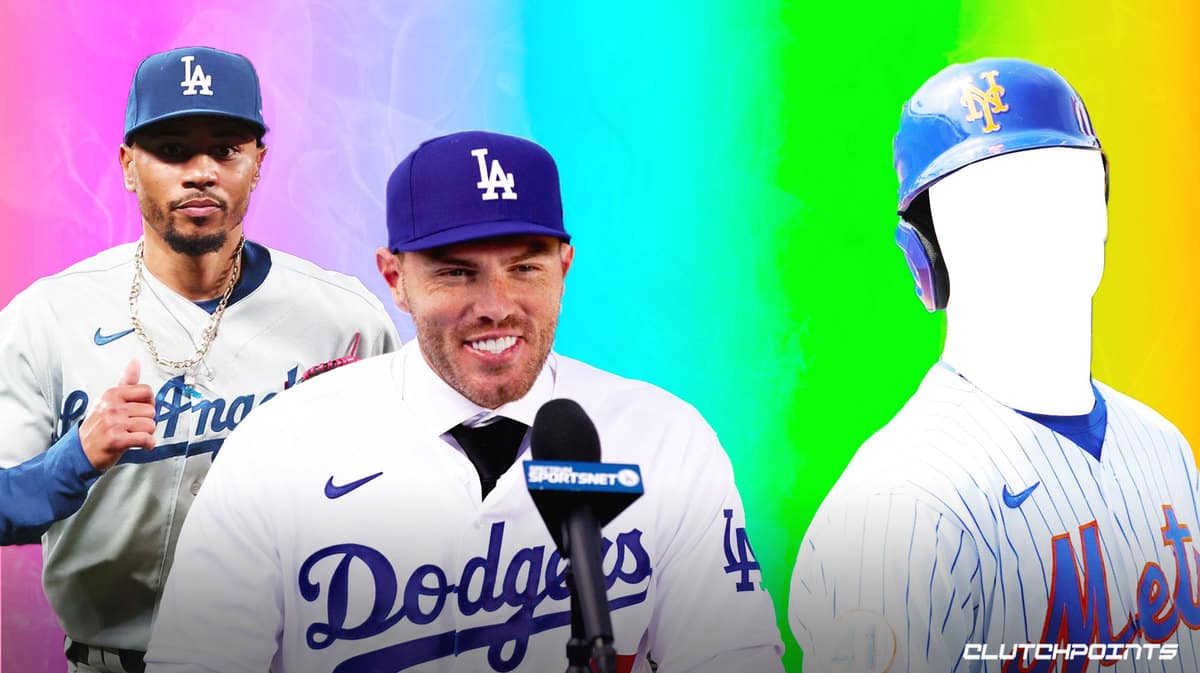 The Los Angeles Dodgers were already a heavy favorite to win the 2022 World Series and after signing 2020 NL MVP Freddie Freeman to a multi-year deal, they became even better.

While it’s not a huge addition, the Dodgers have now brought in veteran outfielder Kevin Pillar, who played for the New York Mets last season.

However, it’s important to note this is a minor-league deal. There is a good chance that Pillar quickly proves his worth and gets up to the Majors, giving Dave Roberts more depth in the outfield.

Pillar is coming off a down year offensively, hitting just .231 with 15 home runs and 47 RBIs. But, he was solid defensively as always. The veteran is widely known as one of the best defenders in the big leagues thanks to his speed and athleticism. That will definitely come in handy for the Dodgers.

Pillar has played for a variety of different ballclubs throughout his career, previously making a name for himself with the Toronto Blue Jays before enjoying stints with the Red Sox, Rockies, and Giants. Honestly, this could prove to be an under-the-radar signing for the Dodgers. He’s been around for a hot minute and knows what it takes to succeed at the MLB. Plus, Pillar is a career .261 hitter.

We’ll see what type of impact Kevin Pillar can make. 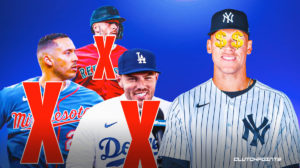