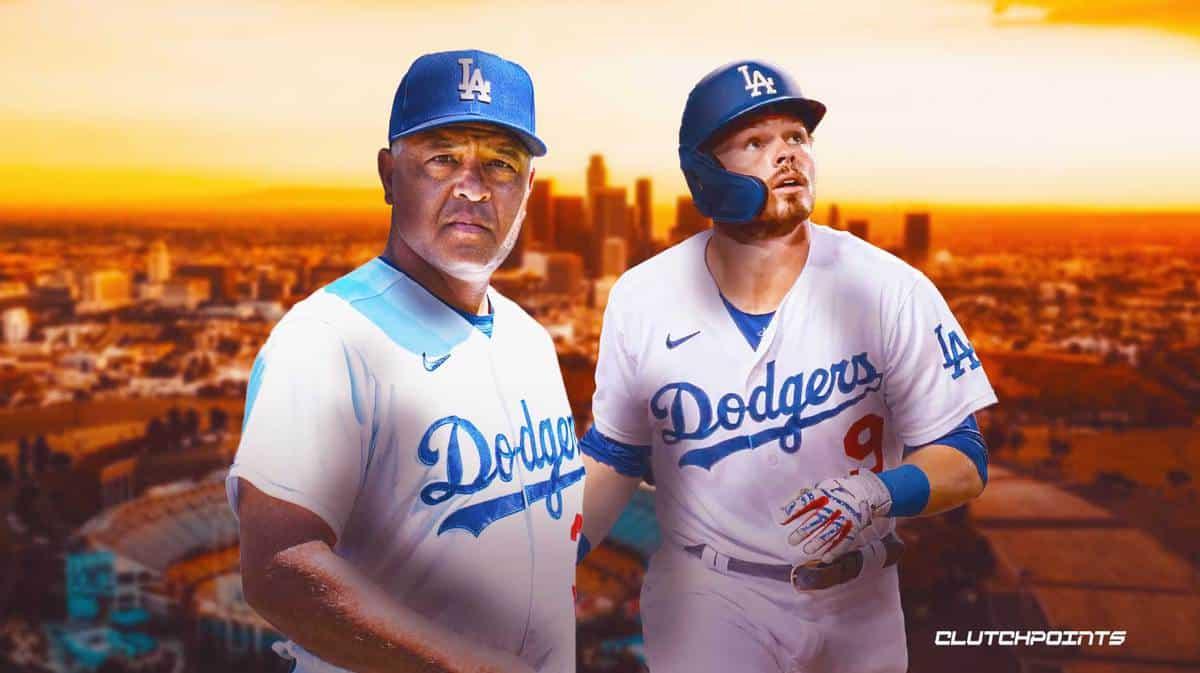 The Los Angeles Dodgers had a minor injury concern regarding infielder Gavin Lux earlier this week.

Lux was initially slotted in the Dodgers lineup for their home matchup against the Milwaukee Brewers on Tuesday but was later scratched due to what manager Dave Roberts described as a “neck issue.”

“Gavin has this neck issue,” Roberts said. “I don’t know where it came from. It affects his swing. When he’s swinging, it gets a little bit more irritated. So he’s down obviously today, we’ll stay away from him.”

Chris Taylor wound up being moved to second base for the contest, while Trayce Thompson was penciled in to take over the designated hitter position.

Lux went on to miss the final game of the Dodgers’ home series against the Brewers and was not included in their lineup for the Friday clash with the Miami Marlins. At the least, he could soon return to Los Angeles’ lineup.

Ahead of the Dodgers’ matchup against the Marlins, Roberts revealed that Lux is feeling “better today.” Lux is set to hit in the batting cage today, and barring any setbacks, he will be featured in the Dodgers’ lineup for the second game of their four-game road series with Miami. 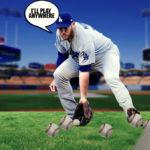 This all comes as a relief for the current National League West leaders, as there was early worry over whether Lux needed a 10-day injured list stint.

Overall, Lux is enjoying quite a breakout season in the majors. He has posted career highs across the board, including in OPS+ (124) and OBP (.373). He also boasts a .297 batting average through 110 total games played so far in the campaign, which ranks third on the team among qualified hitters. His versatility on the field has helped him emerge as a regular in the Dodgers’ everyday lineup, logging 77 starts at second base and 24 starts out in left field.

In the big picture, the Dodgers will look to pick up another series win over the Marlins as they aim to continue to create more separation away from the current NL East leaders in the New York Mets for the top spot in the NL.