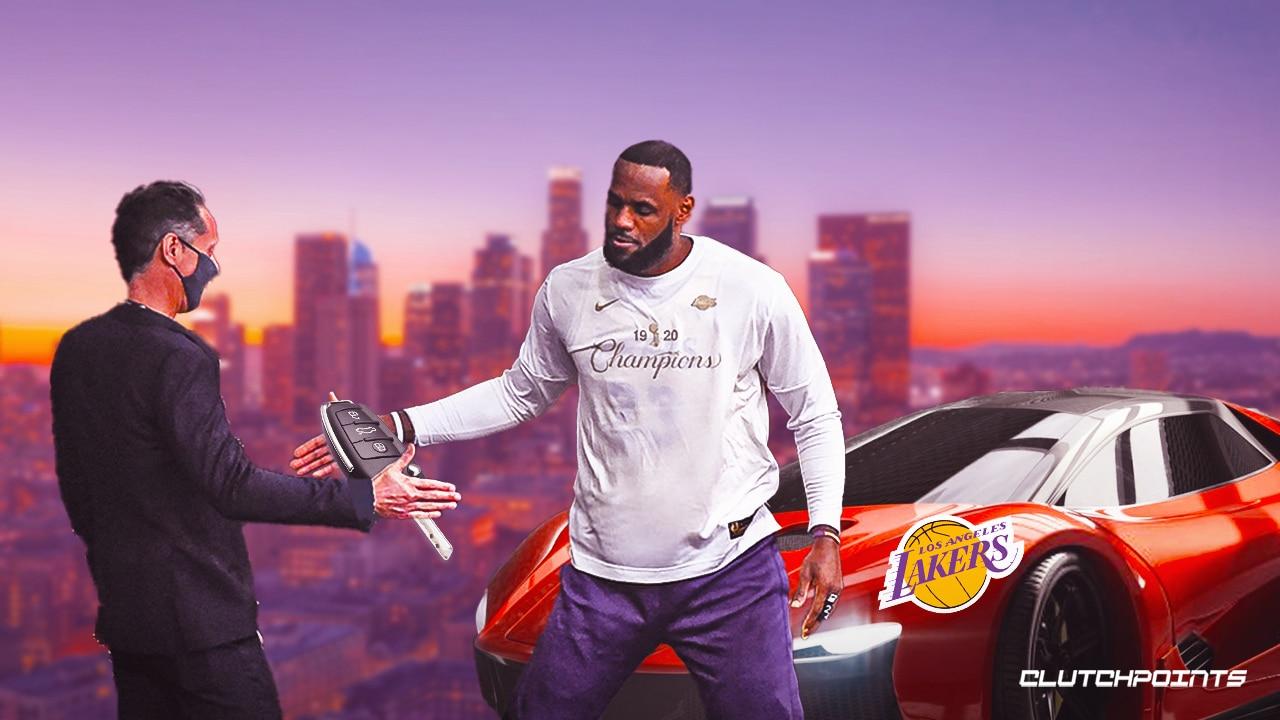 “LeBron is a generational basketball player who has proven to be even more impactful as a human being,” Pelinka said. “We are thrilled to continue our partnership with him, ensuring he’s a driving force of Lakers culture for years to come. The Lakers platform has proved again and again to be an ideal place for the game’s all-time greats to thrive and achieve. We are thankful LeBron has experienced the power of that. With his transcendent talent, unrivaled passion, and dedication to causing powerful change in our society, LeBron continues to cement his legacy in Los Angeles and around the globe.”

James, who will turn 38 in December as he enters his 20th season, is now committed to the Lakers through at least 2023-24. Both he and Anthony Davis have player options for 2024-25, which provides the Lakers key pathways to financial flexibility going forward — and allows LeBron to maintain some leverage. The extension could be worth anywhere from $97.1 million to roughly $111 million, depending on future cap rises. It will make LeBron the highest-earning player in NBA history.

Because LeBron didn’t ink a fresh contract, he cannot include a no-trade clause. However, the contract comes with a 15% trade kicker and LeBron is ineligible to be dealt during the upcoming season, per CBA rules.

More importantly, LeBron putting pen to paper — which he had until June 30 to do — removes a layer of uncertainty that would have been a looming distraction over Darvin Ham and the Lakers. Now, they can turn their attention to trading Russell Westbrook, potentially acquiring Kyrie Irving (LeBron’s preference), and fine-tuning the roster.

In theory, LeBron could have taken less money and/or signed a one-year deal (plus an option) at a discount to give the Lakers even more cap room the next two summers, à la what James Harden worked out with the Philadelphia 76ers (which is under investigation). But the Lakers know LeBron is entitled to every penny, and securing his commitment — until Bronny James’ potential arrival — is priceless.

As Pelinka’s statement reinforces, the Lakers want to be known as the marquee destination for the game’s biggest stars, and Jeanie Buss will happily signal that ambition with her checkbook, as she did by rewarding post-Achilles tear Kobe Bryant with a two-year, $48.5 million deal in 2015. (As Kobe’s agent, Rob Pelinka negotiated that deal.)