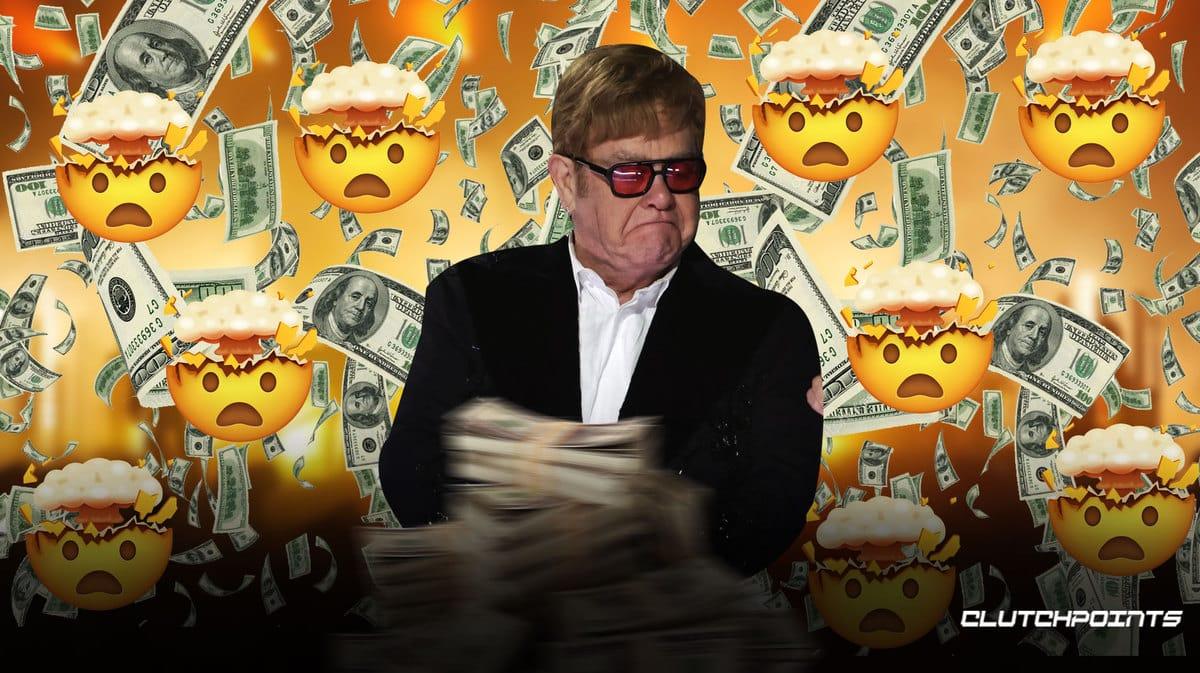 Elton John’s net worth in 2022 is $500 million. John is a famous singer and songwriter who has released hit songs such as Rocket Man, Daniel, Goodbye Yellow Brick Road, and many more. He has won five Grammy Awards, two Academy Awards, and two Golden Globes. More importantly, he’s considered as one of the best-selling musical artists of all-time. For this piece, let’s take a closer look at Elton John’s net worth in 2022. 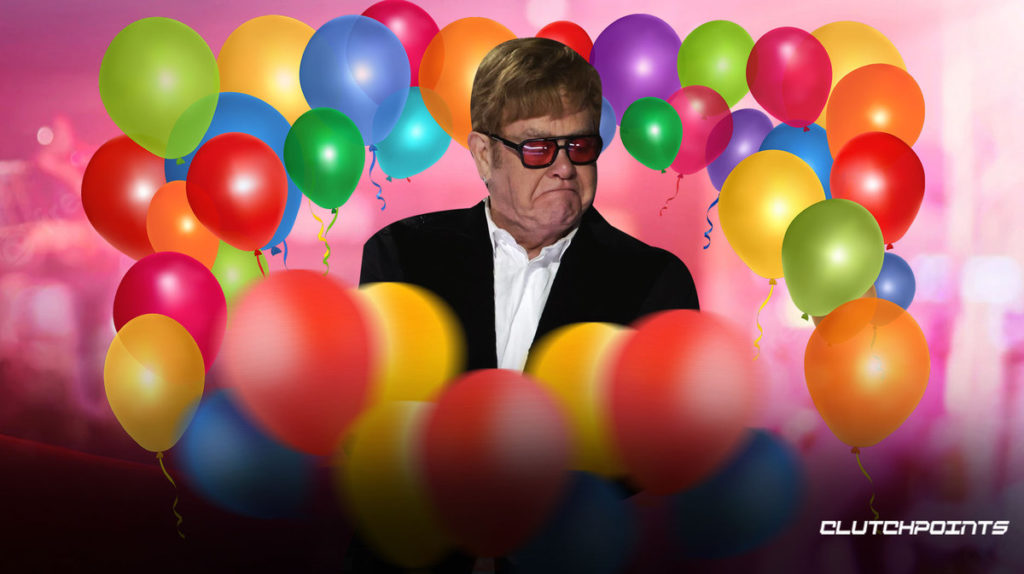 Elton John’s net worth in 2022 is $500 million. This is according to reputable outlets such as Celebrity Net Worth.

Elton John, originally named Reginald Dwight, was born in Pinner, Middlesex, England. At a young age, John already started showing promise as a musician. In fact, at only age 11, he already earned a £1m scholarship to study at the Royal Academy of Music. John eventually studied at various institutions including Pinner Wood Junior School, Reddford School, and Pinner County Grammar School. When he reached the age of 17, John left school in order to pursue a musical career.

John started his career by playing the piano in Northwood Hills Pub on weekend nights. In 1966, John would help form a band with his friends called Bluesology. It was also during this time where he met Bernie Taupin, who is a singer and songwriter that John would collaborate with to produce several hit albums. Furthermore, John also coined the name of “Elton John” during this time.

In 1969, John would eventually release his first album, Empty Sky. He followed that up with a self-titled album a year later. In 1973, John launched his own record label The Rocket Record Company. While his record label released albums made by Neil Sedaka, John chose not to release his music through his own record label. Instead, John opted to sign a deal with MCA Records which was worth $8 million.

As of this writing, John has sold over 100,000,000 albums worldwide. This was highlighted by his best-selling album Goodbye Yellow Brick Road, which sold over 31 million copies. In 1992, John and Taupin signed a lucrative contract with Warner Bros. Records. It was a 12 year deal, worth $39 million. Based on reports, it broke the record for the largest cash advance in music history at that time. Today, John is ranked inside the top 10 in terms of best-selling musical artists of all time.

Apart from album sales, John also earns huge paychecks from his concert tours. From 2011 to 2018, John organized a Las Vegas residency, popularly known as The Million Dollar Piano. This residency deal allowed John to earn an estimate of $500,000 per show. Obviously, this did help to add to Elton John’s net worth in 2022. 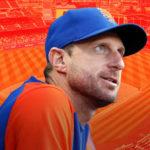 Given Elton John’s decorated musical career, it’s not a surprise that he has racked up some accolades. John has won five Grammys, including one for composing Disney’s The Lion King soundtrack. He also won another Grammy for re-releasing Candle in the Wind, which was a song in response to Princess Diana’s tragic death in 1997. It’s worth noting that the re-released version became the best-selling single of all time with approximately 35 million copies sold overall. Aside from five Grammy victories, John has also won two Academy Awards, two Golden Globes, and a Tony Award.

While John has earned a huge buck out of his several hit music and concert tours, he has also made an impact in the big screens. Some of his movie appearances include Kingsman in both installments. In 2019, the movie Rocketman was released in theaters which gave us a glimpse of Elton John’s breakout years. The movie, which starred Taron Egerton, earned gross revenues of at least $96 million which made it one of the most successful musical biographies of all time.

Aside from Rocketman, other documentaries that featured Elton John include Goodbye Yellow Brick Road: The Final Elton John Performances And the Years that Made His Legend. Based on reports, the rights to the documentary have been sold to Disney Original Documentary and Disney+ which will earn John another $30 million.

Elton John is truly a musical icon that has released hit songs that cemented his legacy. Nevertheless, were you at all stunned by Elton John’s net worth in 2022?