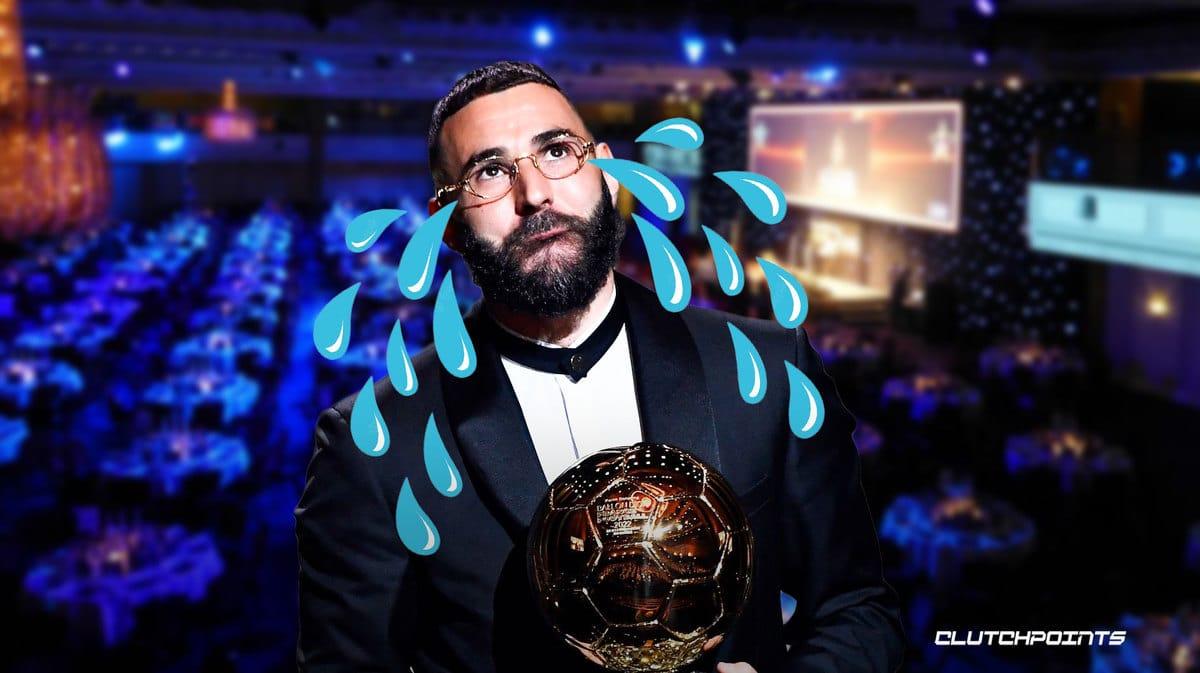 Karim Benzema is out of France’s FIFA World Cup roster after sustaining an injury during his first full training session with the team on Saturday. In the process, he finds himself on the wrong end of football history.

Apparently, Benzema is the first reigning Ballon d’Or winner to miss the FIFA World Cup in 44 years. It last happened to Allan Simonsen, who missed the tournament in 1978 after Denmark failed to qualify for the competition.

Benzema won the Ballon d’Or this 2022 after his brilliant showing for club and country. With Real Madrid, he scored 44 goals as they won three titles in 2021-22, bagging the Champions League and La Liga titles to go with the Spanish Super Cup trophy. The Frenchman was also pivotal in helping France take home the UEFA Nations League title.

Unfortunately, Benzema sustained a non-contact thigh injury as he rejoined France following a muscular injury. After conversations with the team and their medical staff, Les Bleus and the 34-year-old scorer agreed it would be best for him to sit out.

Benzema has since issued a statement about his withdrawal, expressing his belief that it would be best for the team to replace him with a player who can immediately contribute. 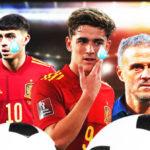 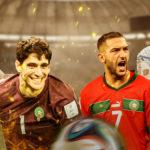 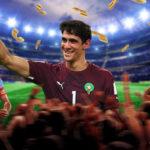 “In my life I never give up but tonight I have to think about the team like I always do so the reason tells me to leave my place to someone who can help our team to make a great world cup. Thank you for all your messages of support,” Benzema wrote on Instagram.

It’s certainly disappointing that Benzema won’t be able to join France in their FIFA World Cup bid. After all, there were high expectations on the team with him being present. Hopefully, though, he is able to recover from his recent ailments soon.