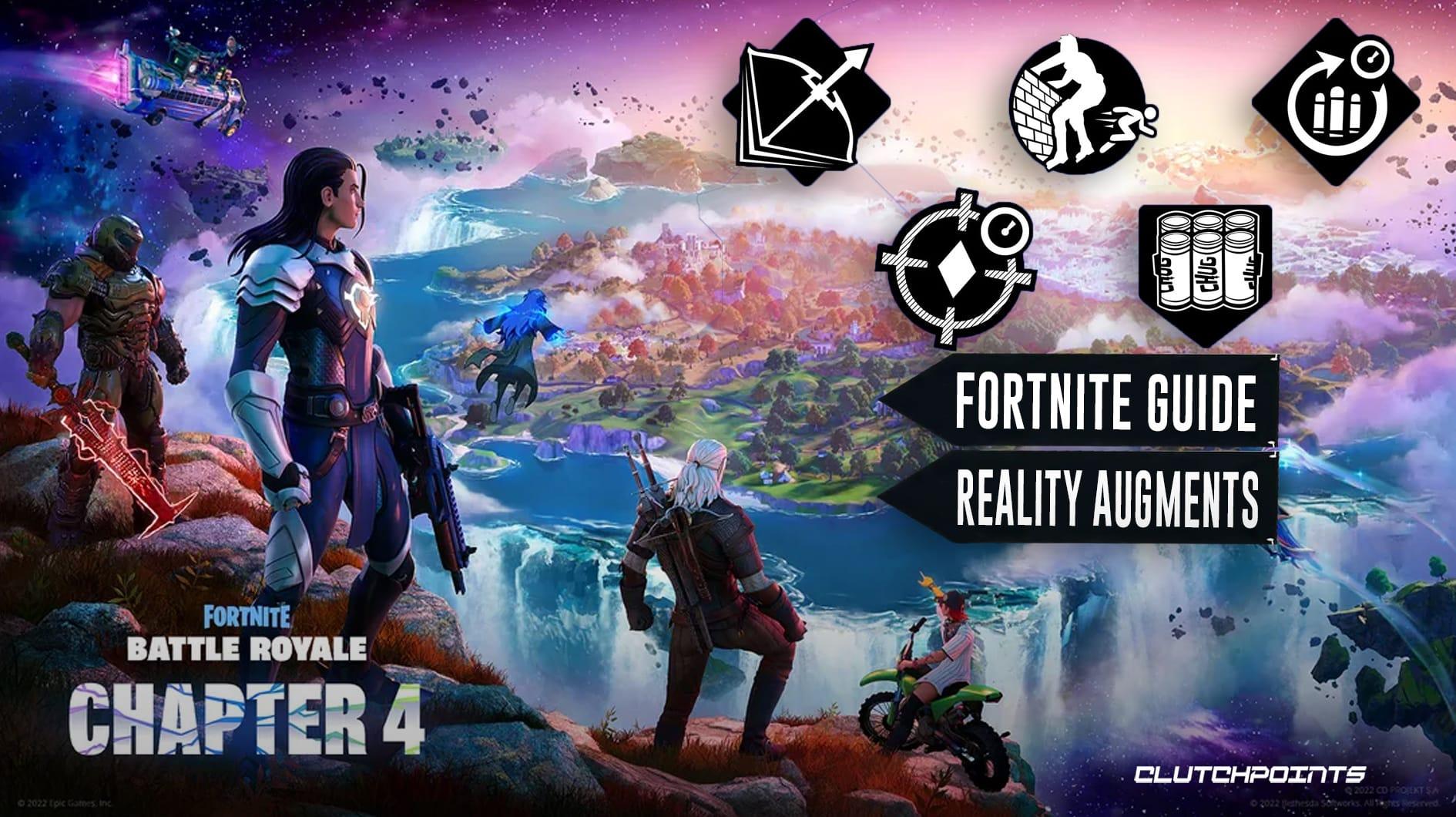 After several years in the battle royale market, Fortnite finally introduces a perk system in its battle royale mode. Called the “Reality Augments,” these will diversify players’ gaming experience and add a new layer of tactics and strategy in the very frantic game.

Introduced in Season 4 Chapter 1, Reality Augments are perks that players acquire throughout a match that provides them with boosts, bonuses, or skills that will give them a slight edge over their competition. These appear from time to time during a match simultaneously for all players. When they do, players are given the option between two Reality Augments, from which they can choose one. These bonuses stack up, and players can build strong combinations of Reality Augments to further their competitive edge. However, these augmentations also add a new level of uncertainty, as you would never know which augments your opponents have when you first see them.

Currently, there are 22 Reality Augments on Fortnite. While Epic Games didn’t specify if this is a hard cap or a permanent list, we won’t be surprised if they would add more or mix things up from time to time. As of December 6, 12:00 PM, the 22 Reality Augments available in the game are: 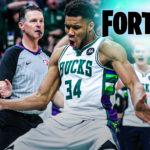 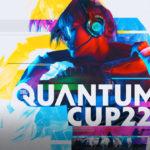 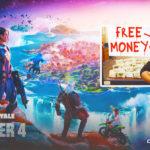 Fortnite is Hosting a MrBeast Tournament worth $1,000,000

Each of the Reality Augments appears to have the same rarities and probabilities, so there are equal chances for all kinds of perks to show up. This will keep players on their toes in trying to figure out which combination of perks will be beneficial in the long run, while also taking into account which perks will help them the most at present. Coordinate with your teammates as well so you can cover more ground together, using all of your perks to get the ultimate victory.

Meanwhile, having perks at all opens up a whole slew of possibilities for Fortnite. We won’t be surprised if the rumored double jump from Fortnite leaks would be realized with this new feature. Hopefully, Epic Games creates more of these perks moving forward!