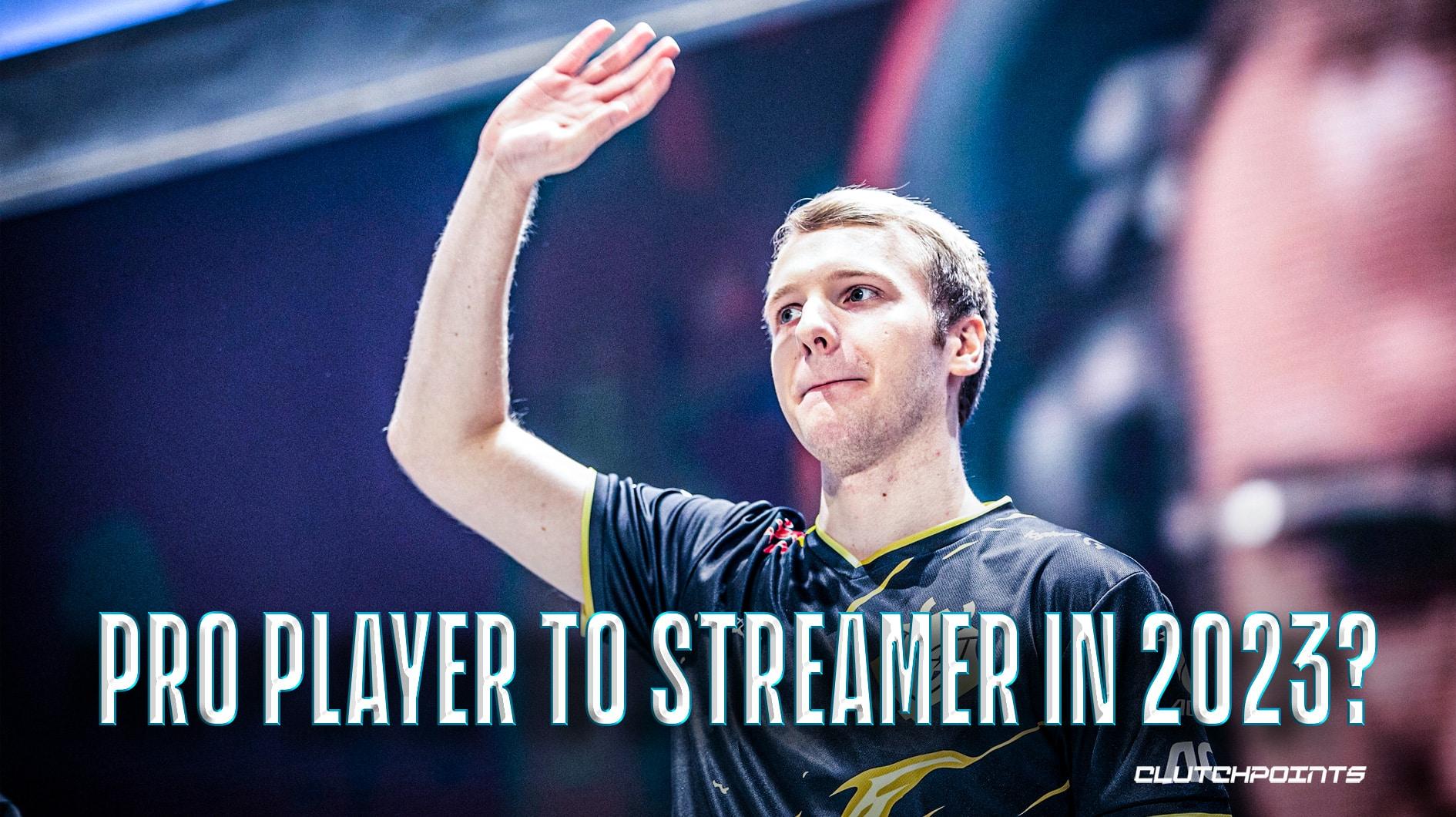 G2’s Marcin “Jankos” Jankowski is not set to explore different options after playing professional League of Legends under the G2 banner for 5 years. He still wants to play professionally for the upcoming seasons in 2023 however he wants to play with the best team he can have to still have a chance at international events. If not for his expensive contract buyout, he would be easier to get. While under G2’s contract, he might consider full-time streaming instead than to compete in 2023.

After G2 announced their potential roster change for the following year, it came to a shock to everyone that newly aqcuired ADC Flakked was asked to explore his options outside the G2 starting roster. What was even bigger news was Jankos’ departure from G2’s starting roster even him himself. Jankos intended to still stay with G2 and play for them however the team decided to reshuffle their roster and shape it again like how they did their super team with Perkz in it to reach the Grand Finals of Worlds back in 2019. This makes it harder for the Star Jungler as he is still contracted with the org until the end of 2023, because of his 2 year renewal last year. This was exactly the same with Rekkles’ contract in LEC, which led him to be scouted in LFL instead. This is why he is considering to swap to streaming full-time unless a strong team really wants to pick him up and that is still Jankos’ choice to make.

I'm still under contract, but after 5 years with G2, I've been allowed to explore my options for 2023. It was a long journey with ups and downs, but eventually all things have to come to an end

Jankos has made a name for himself in the international League of Legends community, not only because of his remarkable play but also his contagious positivity and sense of humor. All of the community even dubbed him “First Blood King” because of his aggressive style and always being involved in the First Bloods of his games, but also Clown Prince for his fun side. Going to full-time streaming might not even be a bad option for him because his streams consistently get thousands of viewers because of how entertaining he can be, while still having world-class gameplay. 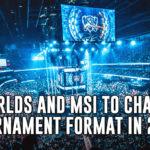 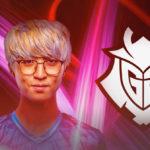 Hans Sama all set to be acquired by G2 Esports 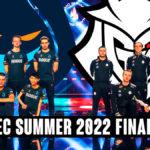 While streaming his games in Korean solo queue, he opened up how it will be hard for him to play professionally next year. He stated, “To get a decent salary plus a buyout from G2 will not be that simple for me this year, I think. I cannot tell you how much my contract is, I don’t think I’m allowed to do that, but it’s very expensive. Honestly, I was considering just streaming. I would like to play with a good roster, or at least make it worth it. And, from my understanding, if I stream for a bit, hopefully teams won’t lose interest in me and I can just grind solo queue. And watch pro play. And wait until a team decides to really hard commit to changing their jungler.” We’ll have to wait and see if our beloved Star Jungler will be seen in pro play on 2023.

In an interview before, Jankos did say that was not yet retiring. He did say that he wants to play his best with “the last few years I have left in me”. Jankos is now 27 years old, and had been getting on in years as one of the best Junglers compared to many others in LEC. Given the situation at hand, Jankos still said that he had the “best years of his life” while playing under the G2 banner. The end of an era, but not the end of Jankos’ career.