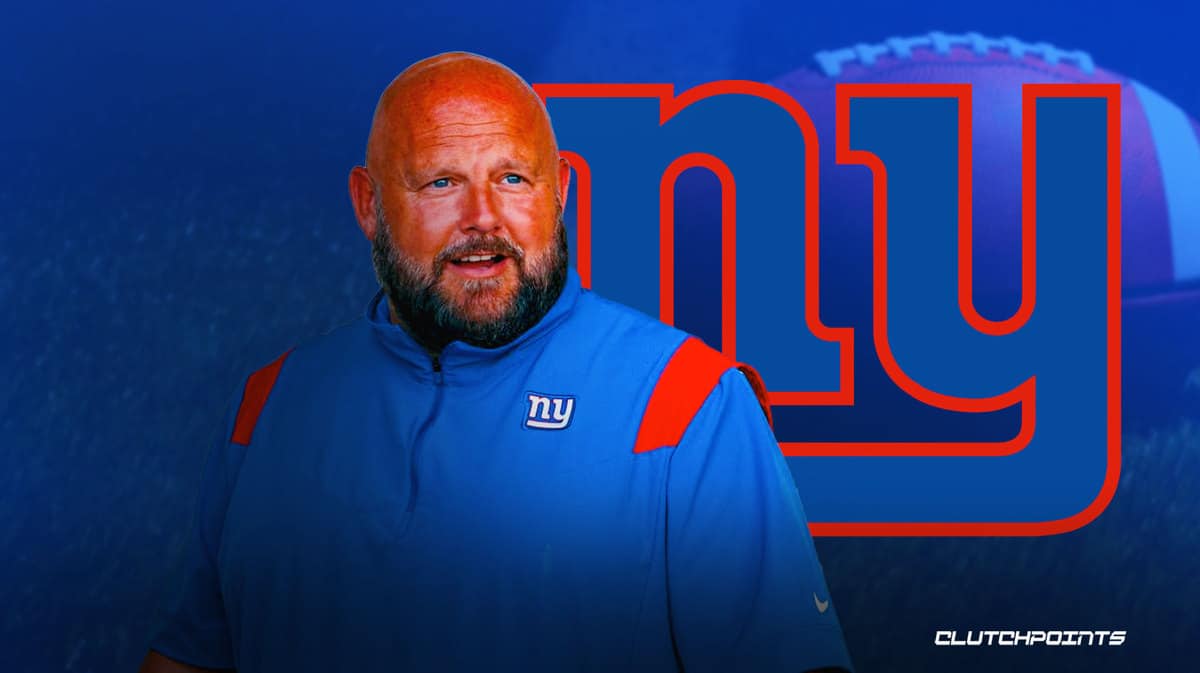 New York Giants head coach Brian Daboll is preparing for his first preseason game as we speak. And he plans on leaving it all on the field.

Speaking with reporters following Sunday’s practice, Daboll said he won’t be holding players out for Thursday’s games. “I anticipate all of our guys playing,” he told reporters.

It’s a surprising revelation from Daboll. There’s an inherent risk in playing first-team players during the preseason. Injuries can always occur, even outside of games. Injury chances increase during games, however.

And yet the Giants head coach sees things differently. While he acknowledges injury risk, he believes this game is a prime opportunity to help his players become better acclimated to new systems on offense and defense.

“Everybody’s in new offensive and defensive systems here,” Daboll said. “I think that’s important to play football: to have live reps. How many reps that’s going to be, I can’t tell you right now. I think it’s going to be less for some and more for others, and each game will have a plan going into it.”

The new Giants head coach mentioned learning from Buffalo Bills head coach Sean McDermott, for whom he served as offensive coordinator prior to taking the job in New York.

The Bills have raced out to 5-2 starts the last three seasons while playing some of their starters. The Giants, who have been cautious each of the last five seasons. They are 7-30 in the months of September and October during that five-season span.

“I’d say I learned a lot from my time at Buffalo, where they’ve gotten off to historically fast starts. Very healthy roster. I think coach [Sean] McDermott does a great job of getting them ready to go early, and at the end of the day it’s about the players … performing under pressure, and making the plays when they need to.”

Time will tell if Daboll’s approach leads to an improved start to the season for the New York Giants. 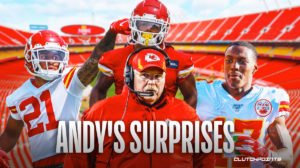