Gregg Berhalter gets brutally honest on the one major difference between the USMNT, Netherlands in the World Cup round of 16 clash 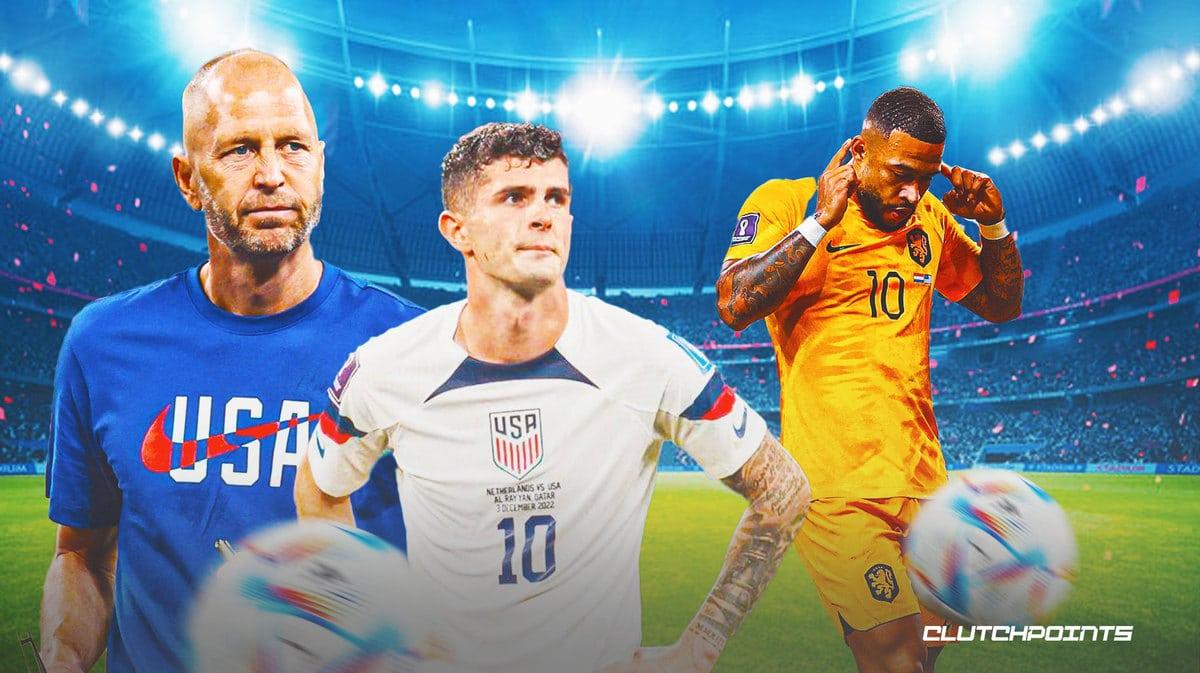 The United States men’s national team crashed out in the 2022 FIFA World Cup Round of 16, as the Netherlands sent the CONCACAF powerhouse home thanks to a 3-1 win on Saturday.

The USMNT won the possession battle and recorded six more total shots than the Netherlands in the contest. In the end, the USMNT wound up finding the back of the net once from its eight shots on target, while the Netherlands scored three times, including a keen goal from Barcelona forward Memphis Depay in the early stages of the first half.

From USMNT manager Gregg Berhalter’s standpoint, there was one notable difference between the two teams on the day.

“When you look at the difference of the two teams, there was some offensive finishing quality that Holland had that we were lacking,” Berhalter said in his post-match press conference. “It’s normal. We have a very young group that is beginning their careers. We’ll catch up to that.

“We don’t have a Memphis Depay right now who’s scoring in the Champions League, playing for Barcelona, experienced at scoring at this level.”

Depay does have plenty of experience in the UEFA Champions League, as he has logged eight goals in 29 career appearances in the competition. However, his last goal in the competition came two years ago when he scored in the second leg of Olympique Lyonnais’ round of 16 tie against Serie A side Juventus.

Overall, three different center forwards earned a start for the USMNT over its four total World Cup fixtures, including Josh Sargent. The trio of center forwards combined for a mere one shot on target and zero goals over the contests.

For Berhalter, he came away with several positives from the United States’ World Cup run. 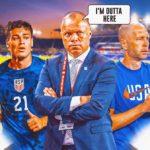 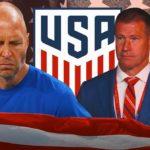 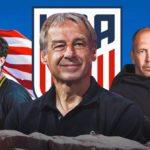 “We set out with a goal to show the rest of the world we can play soccer and we partially achieved that although we fell short of our goals,” Berhalter said.

“The guys should gain confidence about the fact that we can play the way we want to play against any team in the world. Now we’ve got to take it up a level, so we can win games in a knockout game in a World Cup and keep going.”

The USMNT will return to action in January with a pair of international friendly matchups against Serbia and Colombia.