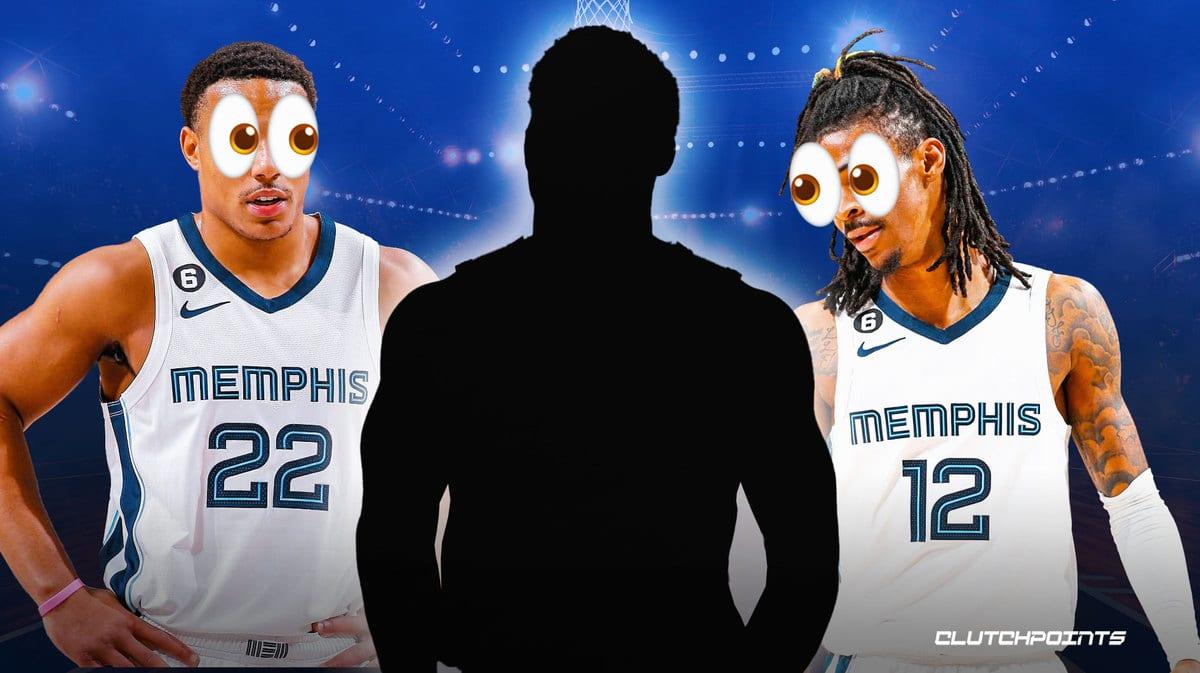 The Memphis Grizzlies had its breakout season in 2021-22. After not winning a playoff series since 2015, the team managed to advance to the Western Conference Semifinals before losing in six games to the eventual champions Golden State Warriors.

That was mostly due to the emergence of young players such as Ja Morant and Jaren Jackson Jr. The guard won the Most Improved Player Award and earned his first All-Star and All-NBA selections. The power forward became one of the best shot blockers in the league, leading all players with 177 blocks. He was also named to the NBA All-Defensive First Team.

However, Memphis is facing a lot of challenges early this season due to injuries. Most notably, Jackson has only appeared in three games so far. With a record of 10-8, the Grizzlies are only in the Play-In Tournament zone. Because of that, head coach Taylor Jenkins and the Grizzlies front office might try to get new pieces to help the team via trade.

Here is the Grizzlies’ most realistic trade target after the first month of the 2022-23 season.

Following the trade involving Domantas Sabonis last season, the Indiana Pacers seem to be trying to find a new identity. That included offering a contract to Deandre Ayton to be the team’s new starting center, only for the Phoenix Suns to match the deal.

The attempt to bring Ayton to Indiana showed the organization is not fully committed to Myles Turner. The big man has been on the team since 2015, selected in the lottery out of Texas. He made an impact right away, earning All-Rookie Second Team honors.

For his career, Turner averages 12.8 points, 6.7 rebounds and 1.2 assists. Most notably, his defensive abilities became his best features. Turner has led the league in blocks twice (2019 and 2021).

Even though he is having a solid year, it would be interesting to see Turner finishing the season in Indiana. He has been involved in trade rumors for a long time now and the Ayton attempted signing showed he was not the No. 1 option for the position. Teams right on the cusp of contention like the Grizzlies have every reason to sniff around for a trade. 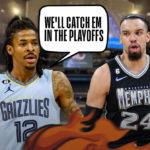 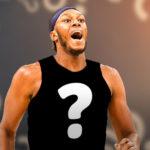 With an expiring contract worth $18 million, Turner has the chance of leaving the Pacers in the upcoming offseason with the team receiving nothing in return. Even with his good display, that makes him an intriguing and potential trade piece for Indiana. The promising 10-6 start by the Pacers could make the team re-think about losing Turner, but he might go for the right price.

To acquire Turner, Memphis would likely need to include multiple players to make salaries match. Danny Green is probably the main player in this potential trade with his salary of $10 million. Although he has yet to play this season, he could bring some veteran experience to the young Pacers locker room. The Grizzlies would likely need to include some draft picks, but since Turner is on an expiring deal, a low first-rounder should work.

With Jackson still returning to play and Steven Adams not being an offensive threat, Turner could be a great two-way addition to the Grizzlies.

All things considered, Memphis bringing Turner could help its playoff ambitions. The Jackson-Turner frontcourt would be a threat in protecting the paint. If the Grizzlies want to improve both the offense and defense, Turner is the guy to keep an eye on for a trade.