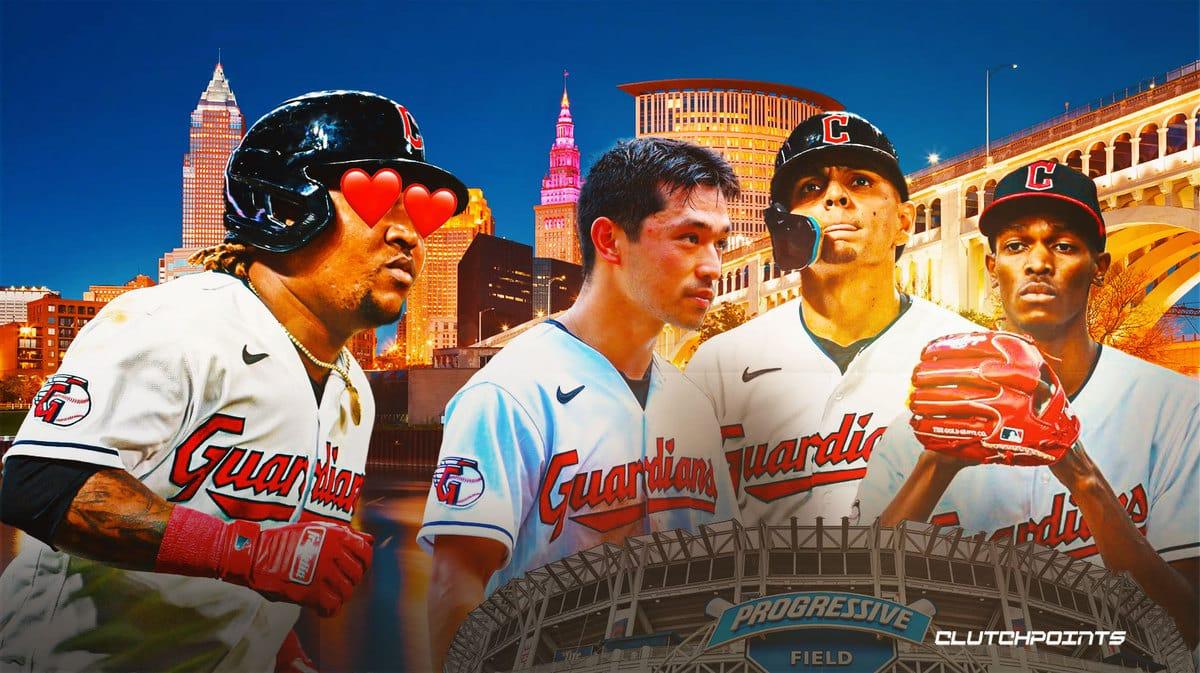 The Cleveland Guardians are starting to run away with the AL Central title. The young squad has wrapped up a nine-game stretch against their two biggest competitors, the Minnesota Twins and the Chicago White Sox, winning seven of them.

With a seven-game lead in the division, it seems like the Guardians are heading back to the playoffs. That was not expected ahead of the season, as the squad was seen as just a young team with some veterans they needed to trade in order to truly rebuild. Now, they look like an up-and-coming contender.

That's right. Our roster is younger than every Major League and Triple-A roster.

We are also tied for the division lead.#ForTheLandpic.twitter.com/krW1ZRH6xM

The Guardians are the youngest team in MLB yet look bound for the playoffs. According to Jesse Rogers of ESPN, Jose Ramirez, one of those stars, said that the young players know how to win and that he is not surprised by how well they have done.

“Those guys are very talented,” Ramirez said, via ESPN. “They won a lot in the minors so they know how to win. I’m not surprised by their performance this year.” 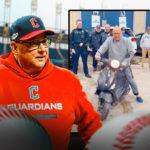 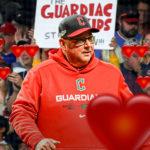 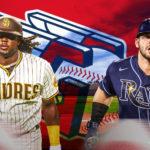 The Guardians have seen the emergence of rookie outfielder Steven Kwan, who got off to one of the greatest starts to a career in MLB history and has remained an impactful player. Second baseman Andres Gimenez has become an All-Star. Pitcher Triston McKenzie has emerged as a bonafide star. Shortstop Amed Rosario, first baseman Josh Naylor and relief pitcher James Karinchak are all becoming valuable contributors.

With numerous promosing prospects still in the minor leagues, this could be the beginning of another run of postseason success for the Guardians.