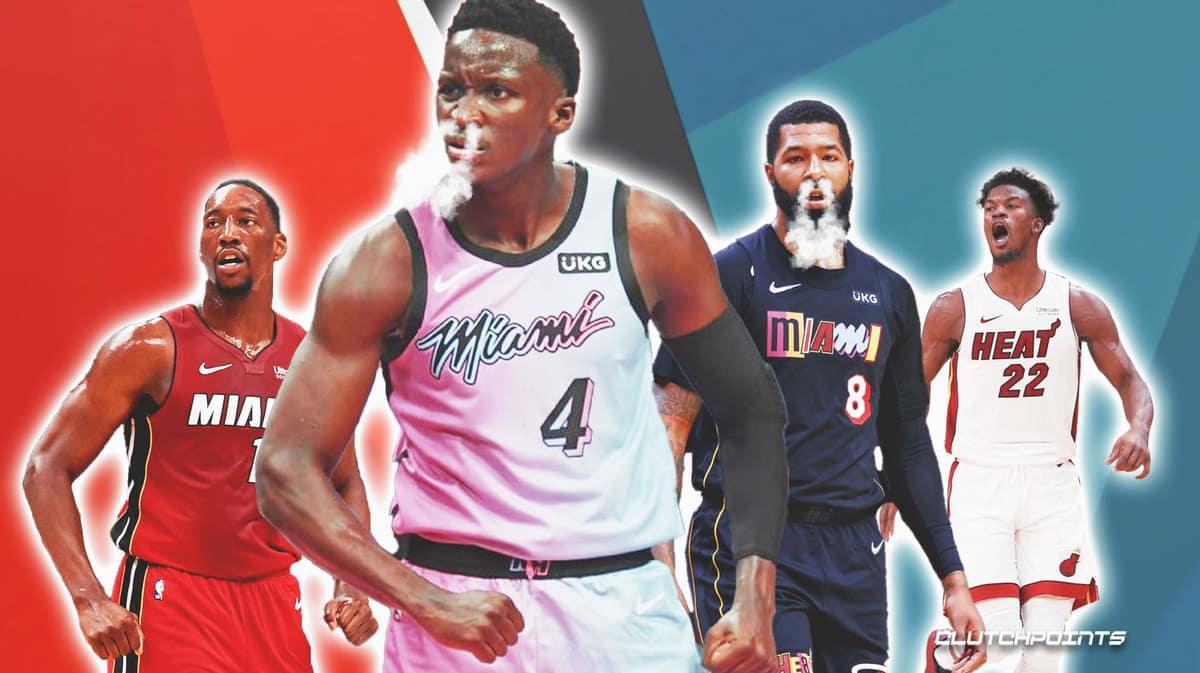 Both Victor Oladipo and Markieff Morris are closing in on their return to action for the Miami Heat. Oladipo has yet to make his season debut for the team, while Morris has been sidelined for more than two months now after his altercation with Denver Nuggets star Nikola Jokic.

According to Anthony Chiang of the Miami Herald, both players are expected to join the team as the Heat head to New York to face off against the Knicks on Friday:

Victor Oladipo and Markieff Morris both traveling with the Heat to New York.

It remains unclear if either or both of them are going to take the court on Friday but the biggest takeaway here is that Oladipo and Morris are very close.

Oladipo recently joined the Sioux Falls Skyforce, the Heat’s G League affiliate, in order to get some 5-on-5 practice reps in. He did not play for the Skyforce, but it is clear that his quadriceps have since responded well.

Morris, on the other hand, has been dealing with neck stiffness after he was shoved from behind by Jokic during an infamous altercation earlier in the season. Apparently, the injury is much more serious than what many initially considered it to be with the 32-year-old veteran now closing in on 50 missed games because of the lingering neck issue.

The Heat could sure use some extra bodies right now with the race in the East getting extremely tight as the regular season winds down.