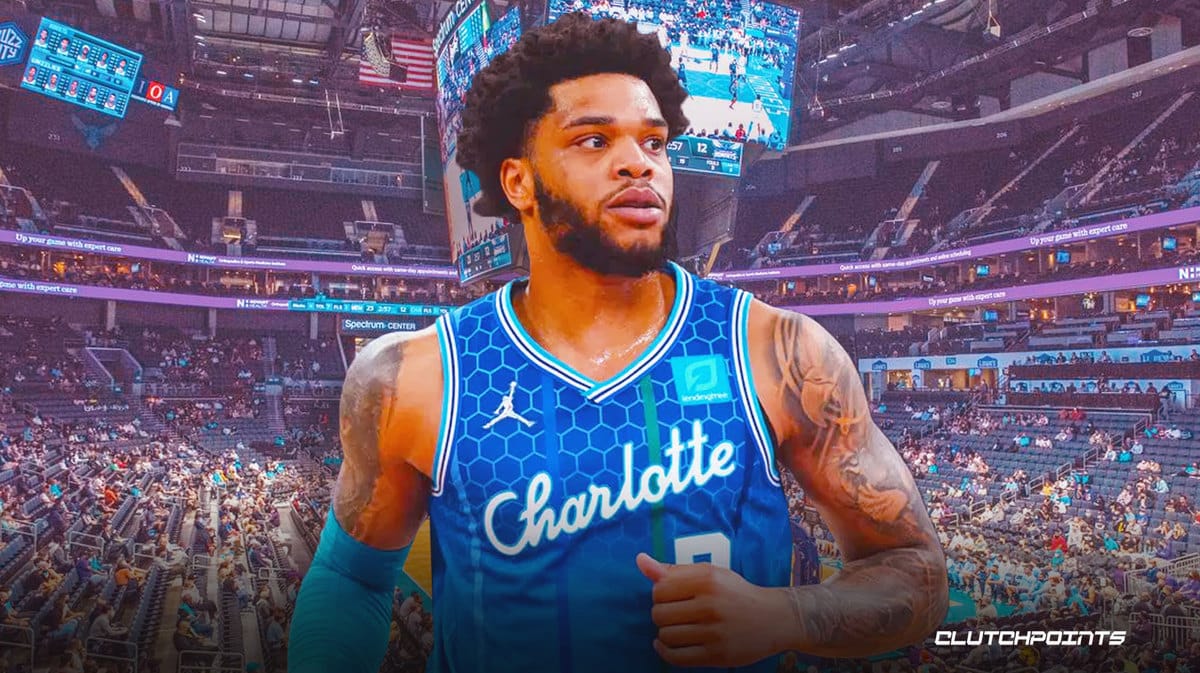 Charlotte Hornets forward Miles Bridges has been arrested in Los Angeles for felony domestic violence. The 24-year-old emerged as a star last season and entered this offseason as one of the key free agents to watch out for. The team released a brief statement the morning after the arrest saying that it is gathering information about the incident.

The Charlotte Hornets have released a statement regarding Miles Bridges.

According to TMZ, Bridges got into a physical altercation with a woman and left the scene of the incident before cops arrived. The Hornets forward later turned himself in. His bail was set at $130k and was eventually released.

Bridges’ terrible actions could severely jeopardize his NBA career. Regardless of the outcome of this incident, the baggage around him is only growing. Earlier this month, he posted an Instagram story holding a cup of lean and a joint. The Hornets forward later tried to claim he was actually drinking pink lemonade before deleting the post. Now that he is being charged with domestic violence, his time in the NBA may very well be over.

In 80 games last season with the Hornets, Bridges had the best year of his short career. He averaged 20.2 points, 7.0 rebounds and 3.8 assists while shooting 49.1 percent from the field. Following such a promising season, he was set up to receive a massive contract. Rival teams were interested in signing him. That interest is surely gone after his arrest.

While Miles Bridges awaits to see what happens with his future, Charlotte will most likely lose one of its best players for nothing.