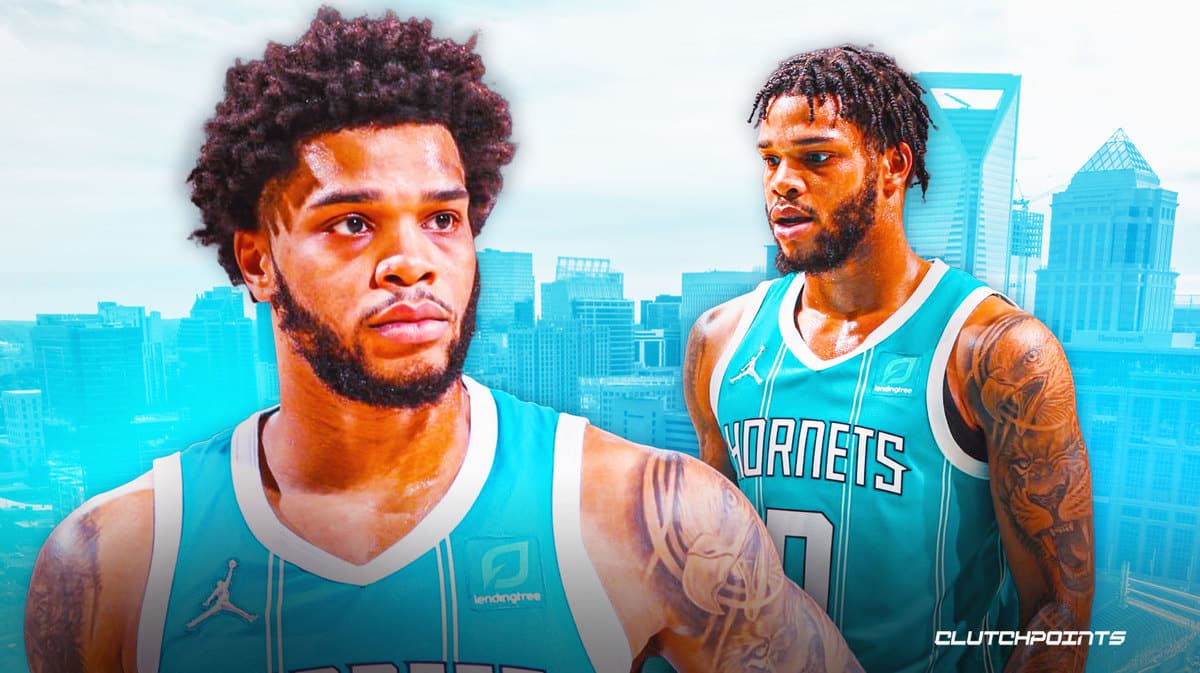 Charlotte Hornets rising star Miles Bridges is in some hot water. Bridges has been arrested for felony domestic violence in Los Angeles on Wednesday, according to TMZ.

The 24-year-old star was reportedly in an altercation with a woman on Tuesday that turned physical, according to TMZ. The woman reportedly required medical attention. When police arrived on the scene, Miles Bridges was no longer there. However, he then turned himself in to the police on Wednesday. The Hornets star was being held on $130,000 bail and has since been released.

This development could not have come at a worse time for Bridges. NBA free agency begins Thursday. The Hornets star was likely to be one of the most sought-after free agents on the market. One has to think that this seriously clouds general managers’ judgment of him.

Miles Bridges took a massive step forward in his career this season. It was his fourth in the NBA, all with the Hornets. He improved from just under 13 points per game to over 20 points per game. He also pulled down seven rebounds, dished out 3.8 assists and almost had a steal and a block per game. He and LaMelo Ball helped the Hornets reach the play-in tournament.

Bridges was the 12th overall pick by the Hornets in the 2018 NBA Draft out of Michigan State. Coach Tom Izzo always spoke highly of Bridges and one can see why when you watch him play. He brings a ton of energy, intensity and enthusiasm to the court every day.

Now, he will need to bring himself to a courtroom somewhere in Los Angeles. 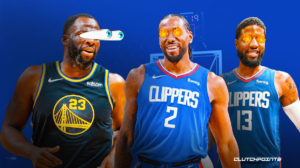