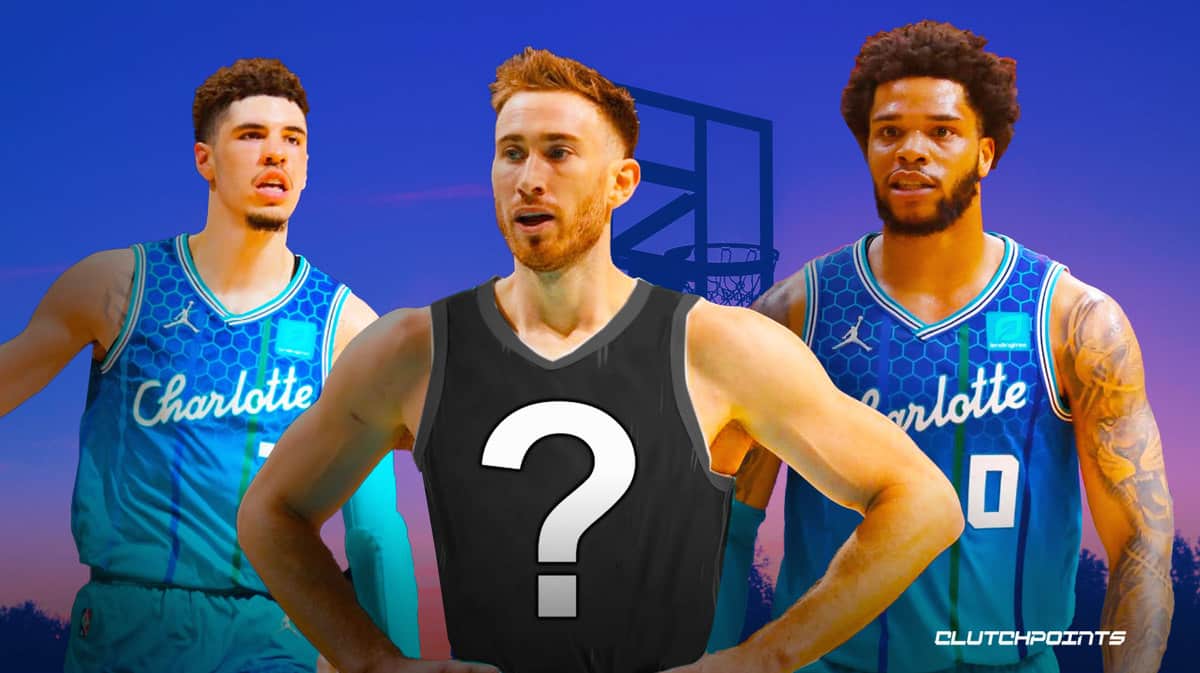 The Charlotte Hornets are expected to be one of the teams that will be busy ahead of the 2022 NBA Draft on Thursday. It was earlier reported that the Hornets could be looking to trade guys like Terry Rozier, Kelly Oubre Jr., PJ Washington, and Mason Plumlee in order to make the necessary cap room for Miles Bridges’ massive extension. Right now, we can add Gordon Hayward to that growing list.

According to ESPN’s NBA guru Brian Windhorst, the Hornets are not only looking at the prospect of sending Hayward packing. They also have two first-round picks in the upcoming draft, and it appears that they may use them as leverage in a potential deal:

“Keep an eye on the Charlotte Hornets,” Windhorst said. “Now, they have two picks in the middle of the draft: picks 13 and 15. People in the league do not feel they will make both picks. They might not even make either pick. But right now they are looking to make a deal with one of those picks, combine them with one of the salaries that they have in-house. Gordon Hayward is one of the names we’re hearing, potentially to offload some money, potentially to move around the draft, as they try to clear some salary space for Miles Bridges. That’s a top free agent for them, they got a lot of salary committed.”

Brian Windhorst with some intel on the following teams in regards to trades leading up to draft night:

What is clear here is that the Hornets are likely going to look much different next season. Their priority is obviously to keep Bridges on board, and to build around him and star point guard LaMelo Ball. At this point, it just feels like nobody else on the team is safe.