Gordon Hayward’s wife calls out Hornets for ‘not protecting players’ 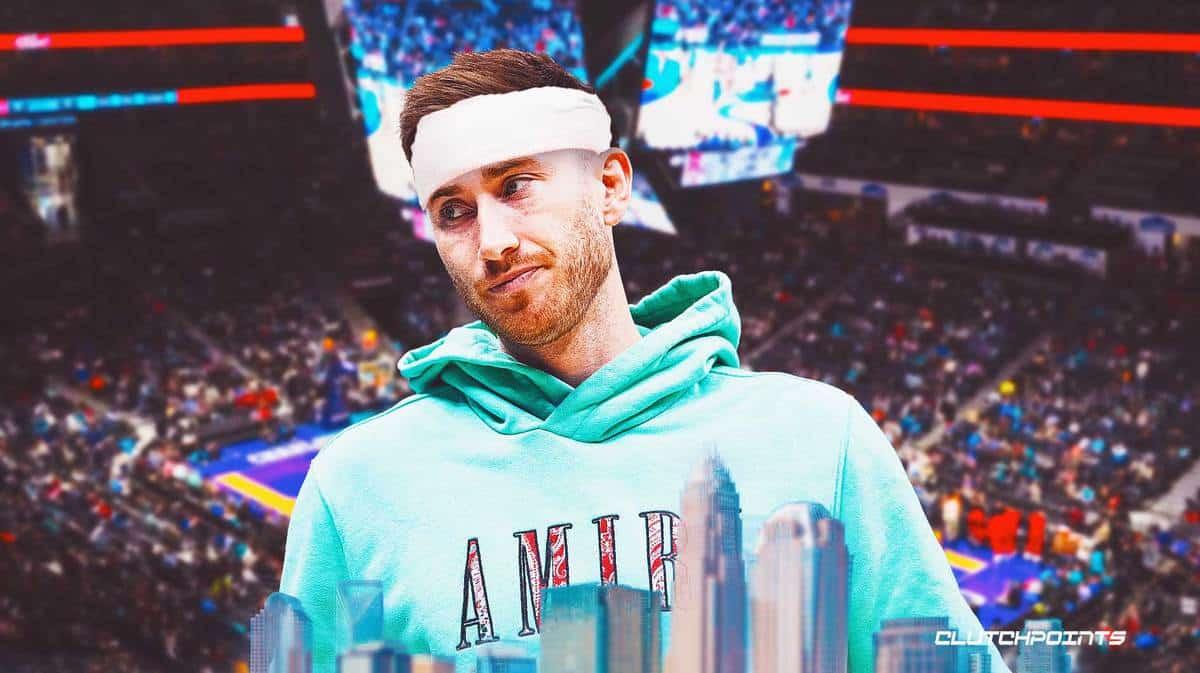 Gordon Hayward’s wife, Robyn Hayward, is not happy with how the Charlotte Hornets are handling the injury of her husband.

The Hornets forward was listed as out for Friday’s contest against the Minnesota Timberwolves due to a left shoulder contusion, but apparently, the injury was not merely a bruise. According to Robyn, her husband has a “fractured scapula,” which forced him to sit out their latest game.

Making matters even worse, the Hornets knew of the injury during their match against the Philadelphia 76ers last Wednesday, but they still let Hayward play even though he “couldn’t move his arm up.” The 32-year-old finished the said contest with seven points on 3-of-10 shooting, as well as two rebounds, three assists and four turnovers.

Gordon Hayward has since been ruled out indefinitely because of the issue. He will need to undergo further tests as the Hornets evaluate the best course of action for his treatment.

However, Robyn couldn’t help but criticize the Charlotte franchise for the poor treatment of players. She pointed out that she made the clarification about Hayward’s injury because the team didn’t do justice in explaining the situation, but she also has had enough of the lack of protection for the athletes. 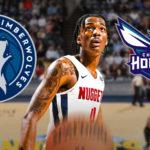 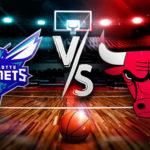 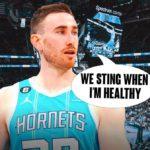 “I’m over them not protecting players. Just was talking with a young player’s mom and she was saying the same thing,” Robyn furthered.

The Hornets have yet to respond to Robyn Hayward’s statement, but this revelation is sure to turn a lot of heads in the NBA and the NBPA.