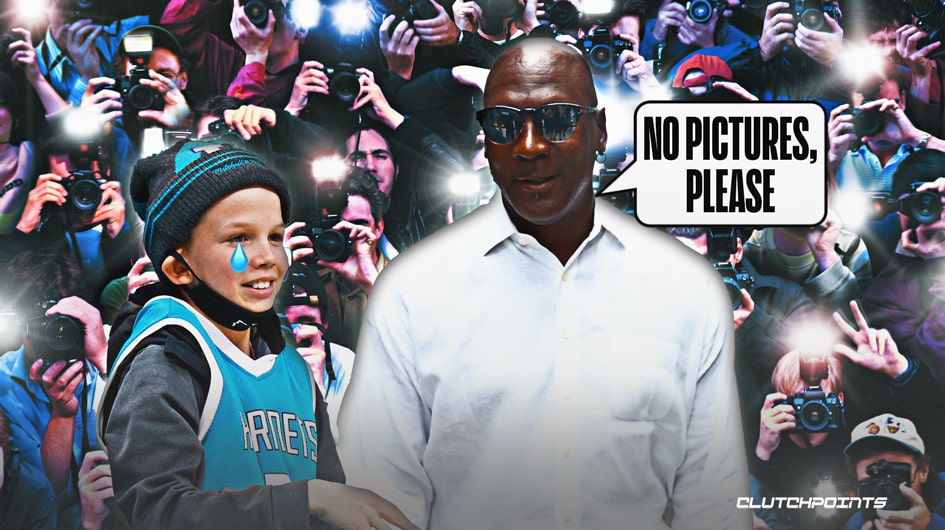 On Wednesday, a video surfaced of a Charlotte Hornets, or at the very least, a LaMelo Ball fan, hoping to film LaMelo coming out of a parking garage. Instead, he was shocked as Michael Jordan appeared. The young fan promptly asked for a photo, but Jordan’s reaction is likely not what he expected.

They wanted to see LaMelo but caught Michael Jordan instead 😅

“We gonna see LaMelo Ball,” the Hornets fan said. “That’s not LaMelo, that’s Michael Jordan. Michael Jordan! Can I get a pic? Michael, let’s gooo!” In between the fan’s excitement and joy of seeing the greatest of all-time, Jordan shut him down. He instructed the holder of the camera phone to put it down and refused to take any photo for the fan.

Jordan’s killer mentality and intensity apparently travels with him off the court.

The Hornets for years were mired in mediocrity. Michael Jordan purchased the team before they were the Hornets, when they were still the Bobcats back in 2010. He struggled as team owner and has often been criticized for his inability to put a winning team together. But over the last few years, Jordan and the Hornets have done an excellent job at drafting and developing talent.

Most of that surrounds Ball. The Hornets took Ball with the third overall pick in the 2020 NBA Draft. The Charlotte franchise deserves credit for drafting Ball, especially after his brother did not pan out the way the Los Angeles Lakers had hoped. Miles Bridges was another hit from the NBA Draft back in 2018. Bridges enjoyed a breakout season this past year, helping carry the Hornets to the play-in tournament. 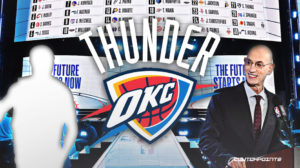