House of the Dragon: What fans can expect when season 2 comes in 2024 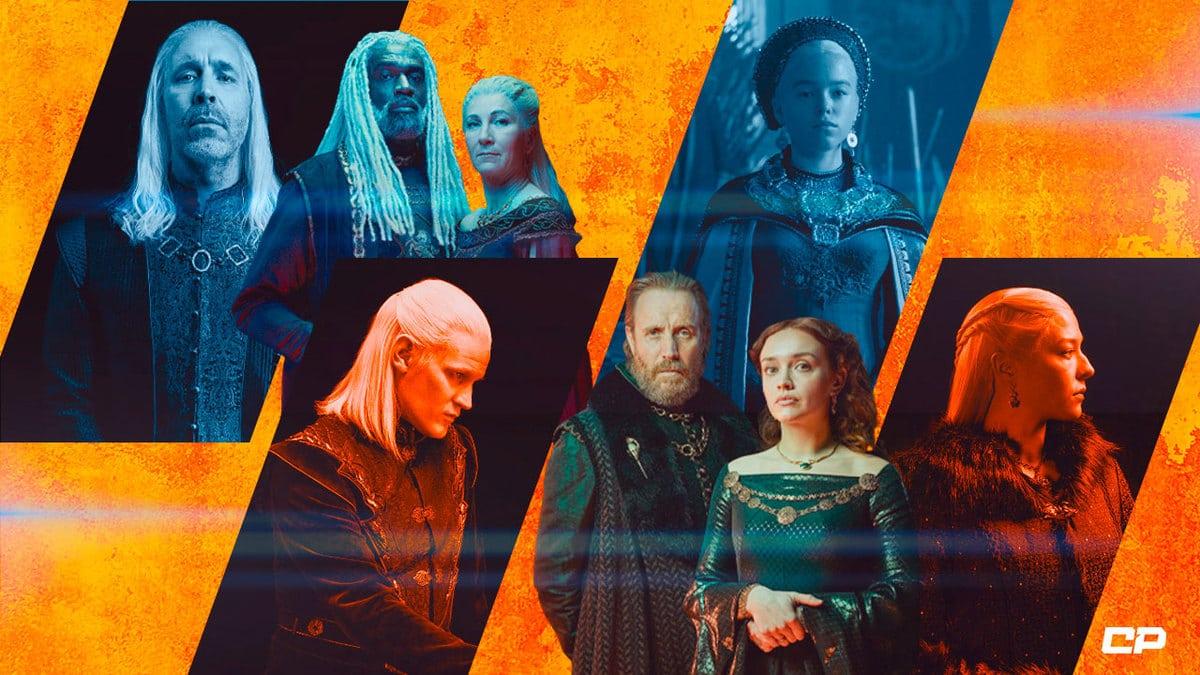 Thanks to a conclusion that paid off, House of the Dragon managed to win a lot of fans over to their side when the first season ended. The thing is, it won’t be until 2024 that HBO’s hit series will make it back and continue the Dance of Dragons. But before that happens, fans of the franchise can get a good idea of the epic events that can happen when the show comes back.

Even though the wait is definitely long for the return of this Game of Thrones spinoff, the time will be worth it. Here are the biggest things fans can expect when House of the Dragon season 2 comes out. Of course, for those concerned, there will be potential spoilers for the show below.

5 awesome predictions for House of the Dragon season 2 5. The introduction of Blood and Cheese

House of the Dragon season 1 ended with Aemond Targaryen inadvertently killing Lucerys Velaryon over the skies of Storm’s End. This event certainly pushed Rhaenrya over the edge as the conflict over the Iron Throne will make it past the point of no return. Of course, this will prompt Daemon, Rhaenyra’s husband, to take matters into his own hands.

Thanks to Mysaria, his spymaster within the confines of King’s Landing, Daemon will have the expertise of Blood and Cheese, two assassins with the task of enacting revenge on the Greens. These two would make their way into the Red Keep to make Helaena choose which child of hers and Aegon II would die. Even though she would choose the youngest, Maelor, Blood and Cheese would ultimately kill Aegon’s heir and eldest child, Jaehaerys. This incident would further escalate the conflict and lead to graver acts committed on both sides. Needless to say, this is one event from the source material that’s perfect to kick off House of the Dragon season 2.

Just as Lucerys was tasked by Rhaenyra to bring House Baratheon into the fold, Jacaerys was assigned to go to the Vale and Winterfell to win over Houses Arryn and Stark, respectively. After accomplishing the first, House of the Dragon fans will be taken back to familiar territory as the prince will get to meet Cregan Stark, Lord of Winterfell in season 2.

This task by the queen, as straightforward as it may seem, would be the start of a friendship between the two. Ultimately, it would lead to the Pact of Ice and Fire, an alliance forged between Houses Stark and Targaryen that’s built upon the promise of marrying Cregan’s son to Jacaerys firstborn daughter. Plus, of all these predictions, it’s safe to say this one is going to happen since the showrunners have already confirmed that the Game of Thrones spinoff will head back north in 2024.

3. The Battle of the Burning Mill

At some point during House of the Dragon season 1, a young Rhaenyra was entertaining a number of suitors, including a young Lord from House Blackwood. This prompts another lord from House Bracken, the former’s rival in the Riverlands, to taunt the young suitor right in the presence of everyone, including the then-Princess Rhaenyra. And while this scene was entertaining, to say the least, it would potentially forebode what can happen in House of the Dragon season 2.

In Fire and Blood, the source material for the show itself, one of the first major battles of the war will be fought between Houses Blackwood and Bracken. The former will announce itself for the Blacks while the latter will fight for Aegon II and the Greens. At the end of this battle, House Blackwood will prevail over their rival, giving Rhaenyra’s side their first major victory in the Dance of the Dragons. This, of course, would be a wonderful way to start season 2 as it will show that war is beginning to take over the Seven Kingdoms.

2. Criston Cole as the new Hand of the King

With the Battle of the Burning Mill starting a losing streak for the Greens, Aegon II somehow places the blame on the Hand of the King and his grandfather, Otto Hightower. This leads Alicent’s son to sack him and place Ser Criston Cole in his place. 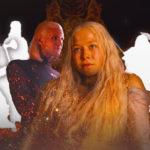 House of the Dragon: 5 characters every fan need to look out for in season 2 and beyond 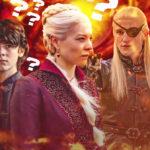 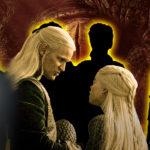 House of the Dragon: The real MVPs from HBO’s hit series

The ascension of Cole from Kingsguard to becoming the Hand himself further escalates the Dance of the Dragons as his warlike demeanor and intense hate for Rhaenyra will lead the Greens to go on the offensive against the Blacks. But while Aegon II will benefit from those early victories, Cole’s eagerness to fight will somehow lead his king to a greater ruin than many expected. In many ways, this tragedy would play really out for the Game of Thrones spinoff.

1. The death of Rhaenys Targaryen

Without a doubt, Rhaenys bursting out from the floor on Melys while Aegon II was crowned king is one of the most epic scenes in House of the Dragon season 1. Thanks to that incident, the Queen Who Never Was instantly became a favorite amongst fans, thanks to her immense courage and Daenerys-like charisma during that one particular scene.

But as great as Rhaneys was, one prediction for season 2 could bring a swift end to Corlys Velaryon’s wife. Since assuming the position of Hand, Criston Cole has prompted Aegon II to become more aggressive against the Blacks. Along with the murder of his heir, the king would have a great urge to strike back, leading the Greens to strike Rook’s Rest. This prompts Rhaenys to ride to war on Melys and meet Aegon and Aemond, both on Sunfire and Vhagar respectively.

And while she put on a better fight than expected, Rhaenys would eventually die at their hands. The catch here is that both Aegon and Sunfire are heavily wounded, leaving the realm in Aemond’s hands while his brother recovers. This can be a great conclusion to House of the Dragon season 2 on HBO after running its course. In any case, it’s still going to be a long wait before this Game of Thrones spinoff premieres in 2024. Until then, fans of the franchise will have every reason to keep an eye out for these predictions.