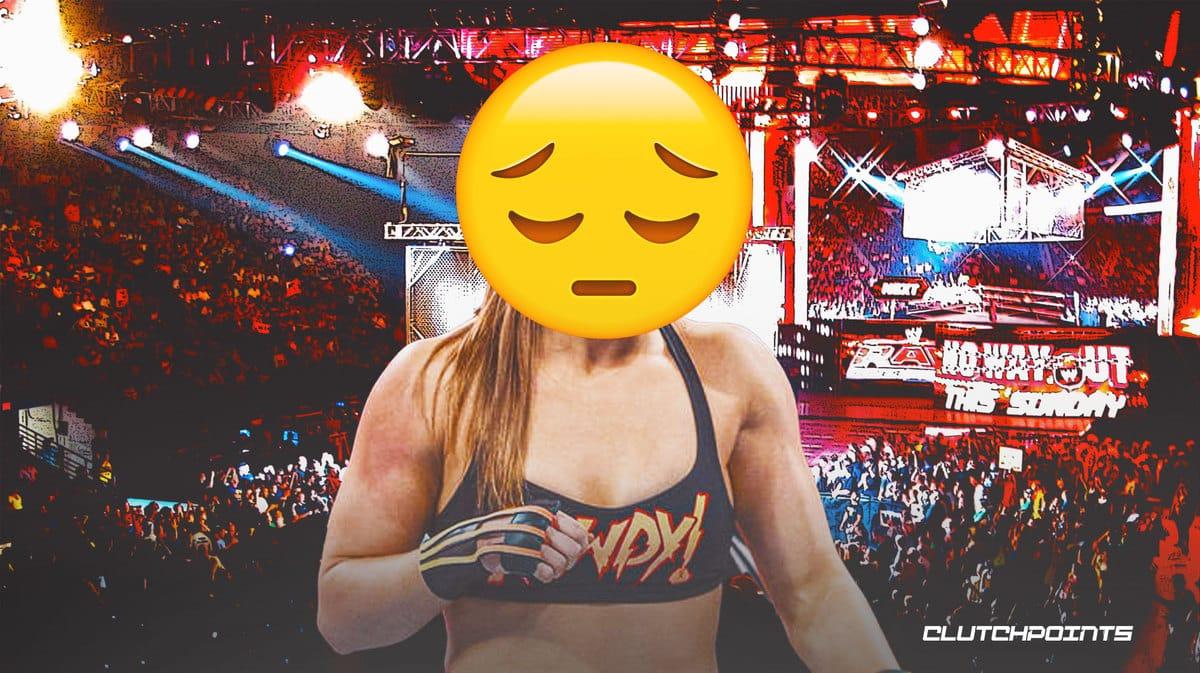 When WWE signed former UFC champion Ronda Rousey to a contract a few years ago, it was a huge deal bringing a combat fighter over to the world of sports entertainment. When Rousey made her debut at Wrestlemania 34, it was much better than people expected. She put on a showcase against Triple H and Stephanie McMahon while teaming with Hall of Famer Kurt Angle. The future was bright for Rousey from that moment on.

Fast forward to 2022, and only a few months away from Wrestlemania 39, things have not gone according to plan. Sure, Ronda has won a handful of world titles since entering the WWE, but she was also supposed to be one of, if not the biggest female stars in WWE. The hope was her fighting background would translate to WWE, but it just hasn’t. She was supposed to be the female Brock Lesnar, but she looks like any other superstar.

It’s not that her wrestling is terrible, either. It’s not great, but Rousey isn’t the worst wrestler on the roster. It’s her character work and mic skills that people don’t care about. If WWE wanted to build her up like a Brock Lesnar-type superstar, why hasn’t she had a mouthpiece like Paul Heyman yet? She should be booked to DESTROY her opponents, not lose to Liv Morgan at one of their biggest events of the year at Summerslam. No disrespect to Morgan, but realistically Rousey should destroy someone like Liv.

After watching Rousey’s title defense against Shotzi at Survivor Series, I asked myself where things went wrong. The match was terrible and knocked a few ratings off the overall show. I don’t understand why Rousey can’t be booked to be a killer on the female roster. It’s easy to do; give Rousey a manager and a proper storyline where she bulldozes through every one of her opponents. That’s how she should be presented, but after five years, WWE can’t figure it out for some reason. Rousey’s wrestling skills haven’t helped, but still. 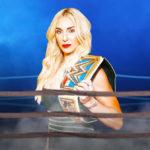 ‘My legacy is cemented’: Charlotte Flair talks her return to WWE 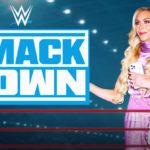 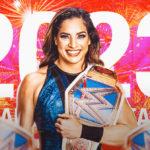 I hope we get more out of Ronda Rousey on the Road to Wrestlemania, but I have little confidence in that. Fans have been anticipating Ronda Rousey vs. Becky Lynch at Wrestlemania for years, but do we even care anymore? Unless WWE figures out how to correctly book Rousey, or she magically improves in the ring overnight, the match won’t feel as important as it would have years ago.

I want Ronda Rousey to be that top-of-the-food-chain wrestler who destroys anybody in her sight, but I don’t know if we’ll ever see that. It’s a shame that the Ronda Rousey experiment in WWE hasn’t worked out after all these years, but we can hope something changes soon.