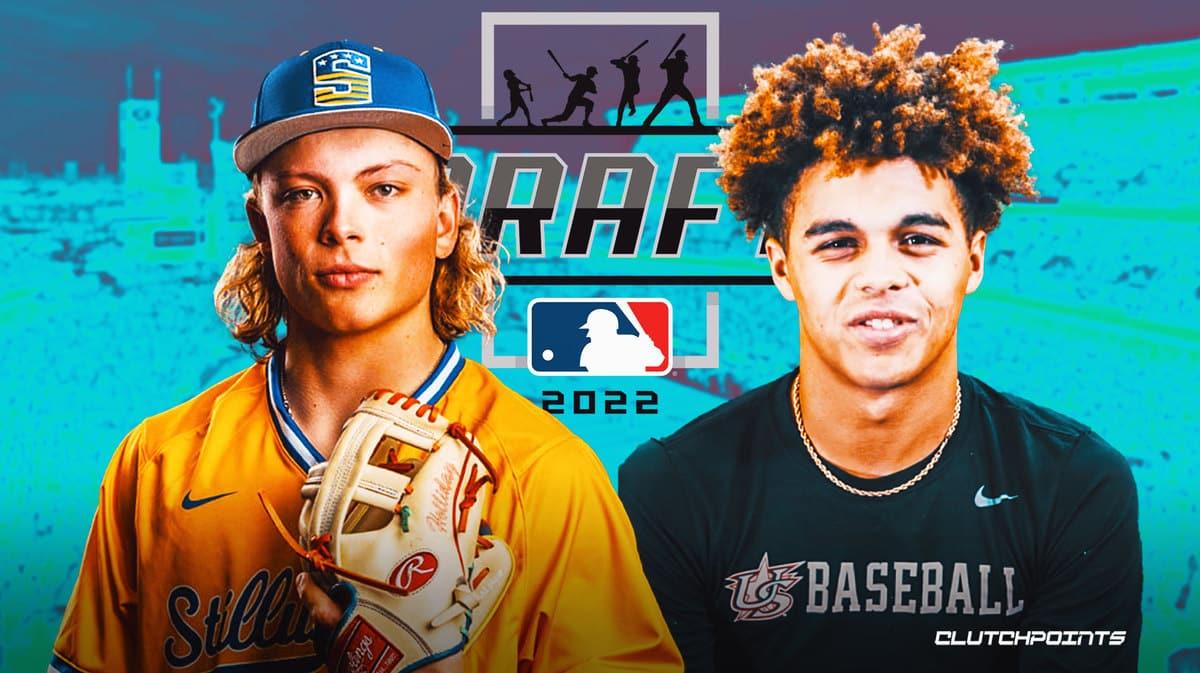 The 2022 MLB Draft is underway live from Los Angeles ahead of the 2022 MLB All-Star Game. Some of the best young prospects are going to hear their names called over the next three days. And it made history at the very top of the draft on Sunday night.

“It’s a gigantic decision and moment for the Orioles franchise,” said Orioles executive vice president and general manager Mike Elias. “I am very proud of and happy with the result that we got today.”

Holliday’s stat line this past season was insane. He hit an unbelievable .685 in 40 games, swatting 17 home runs and driving in 79 runs.

Jones may already have a deal with the Diamondbacks in place. Jon Heyman of the New York Post reports that the second overall pick will receive north of $8 million in his signing bonus. 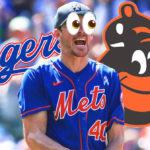 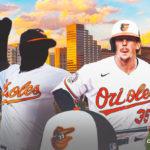 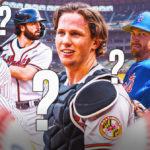 “Druw has got it all,” Jones’ high school coach, Brian Krehmeyer, told MLB.com. “You talk about the five tools and he even has the sixth one, which is the mental makeup, the composition of being able to handle the pressure and handle the ups and downs that a baseball season brings with it and still continue to perform day in and day out.”

Jones also raked in high school. He hit .570 with 13 home runs and 39 runs batted in. He also went 10-1 on the mound as a pitcher. The second overall draft pick has committed to Vanderbilt for the upcoming college baseball season.

Both players have tough shoes to fill, but they’ll worry about that later. Tonight was historic, and they’ll enjoy this moment before the work truly begins.