Rudy Gobert calls out Jazz teammates, says Warriors, Suns are ‘a step ahead’ 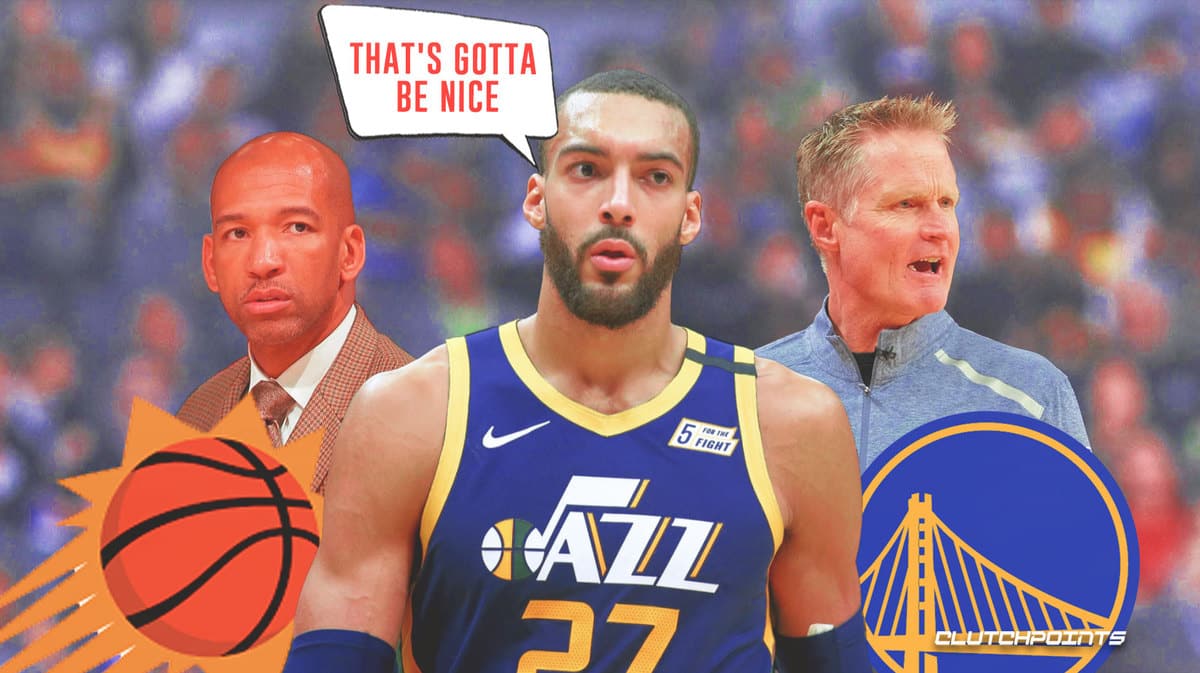 The Utah Jazz have been one of the NBA’s best teams for a number of seasons. But they are yet to take that next step forward and join the league’s elite teams when it matters, in the postseason. Three-time Defensive Player of the Year winner Rudy Gobert sounded off on what he believes separates the Jazz from the league’s elite, like the Warriors and Suns.

“When I watch some of these other teams like the Suns or the Warriors, those guys are a step ahead in terms of winning habits. They take every game personally. Devin Booker is playing his ass off defensively… Guys like that, they buy in, and you can tell they take pride in playing defense and stopping their man, doing whatever they can defensively to stop the other team and be part of a winning culture. I think we’re not there yet, but I think we’re gonna get there.”

A year after finishing with the best record in the NBA, the Jazz have taken a slight step back this season. They have fallen to fourth in the western conference, behind the Suns, Warriors and Memphis Grizzlies.

One can understand pointing to Golden State and Phoenix defensively, as they boast two of the league’s best defenses. The Warriors are allowing 101.7 points per game, leading the NBA. Meanwhile, the Suns are just behind in 6th at 104.8 points per game.

The Jazz recent swoon has certainly not helped their cause. They are in the midst of a four-game losing streak, helped along by the absence of Gobert. Gobert has been in the league’s health and safety protocols. However, it was announced on Friday that he is expected to return to action Sunday against the Denver Nuggets. 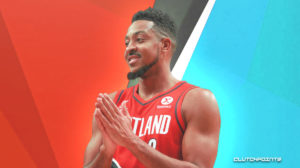