RUMOR: Rudy Gobert on Raptors’ wish list if Jazz look to trade him 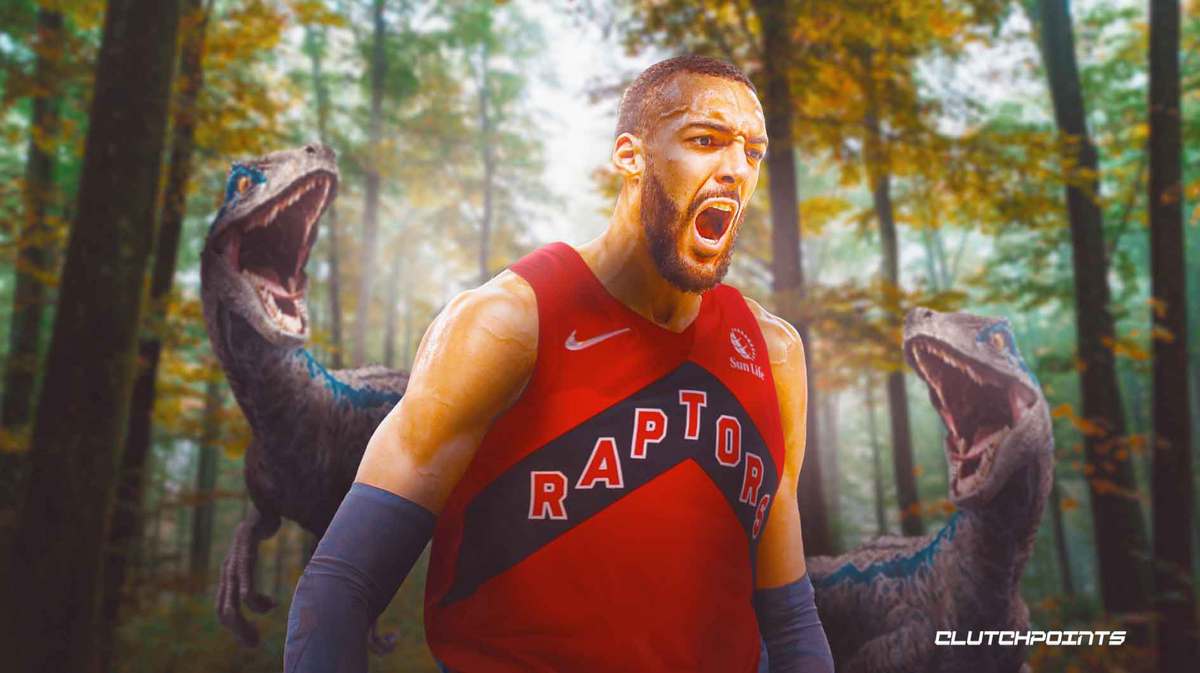 Things are not very peachy in Utah right now after the Jazz suffered another disappointing first-round exit in the playoffs. Rumors have been rife about a potential Donovan Mitchell exit and at the moment, Rudy Gobert is another star that could be on his way out.

There will be no shortage of suitors for the three-time Defensive Player of the Year if the Jazz decide to place him on the trade block. According to Ian Begley of SNY, the Toronto Raptors will be one of the first teams that are expected to throw in their entry to the sweepstakes should a potential deal become feasible:

One note on Gobert: The Toronto Raptors are among the teams who would have a degree of interest in trading for him if he’s made available, sources say.

The report did not indicate what the Raptors would be willing to give in a potential blockbuster trade but you can be sure that the Jazz will be slapping a hefty price tag on their prized center.

Gobert is currently under contract with the Jazz for four more seasons starting next year, with the final season of his deal (2025-26) being a player option. He is expected to pocket $38.1 million next year, and this will rise to a whopping $46.7 million for his final year. Whichever team decides to trade for Gobert will take a significant cap hip but in the end, the defensive stalwart should be well worth the price.