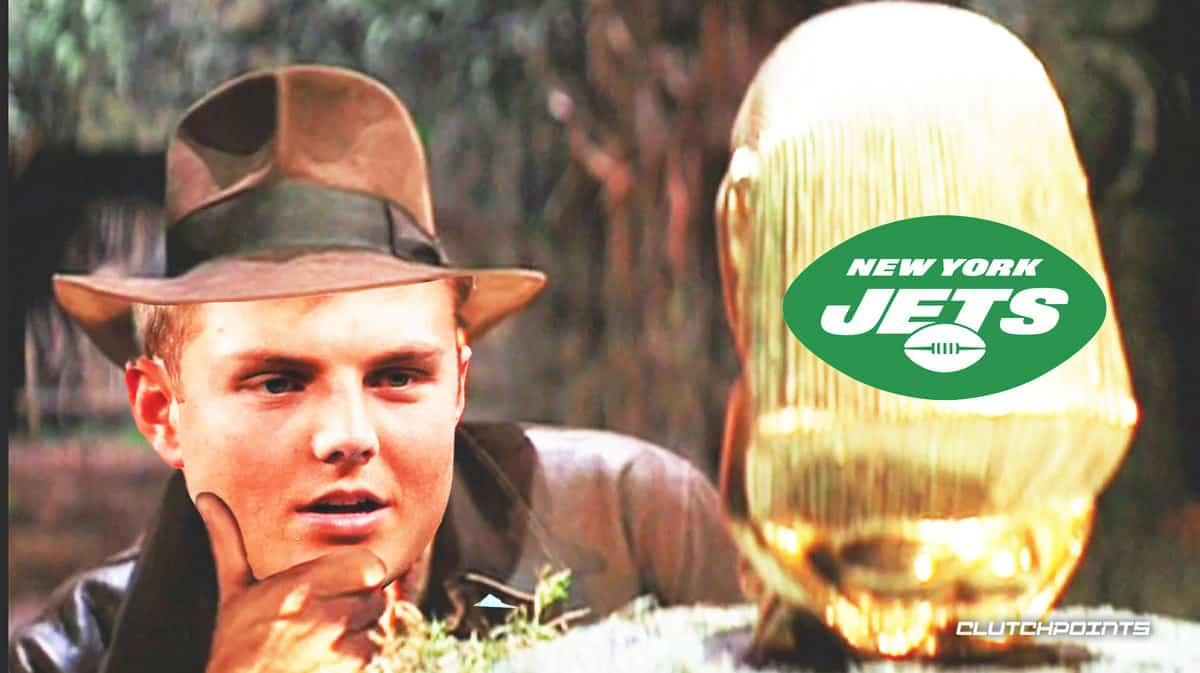 The New York Jets have improved their roster considerably the past two seasons. While that translated to a modest improvement in 2021 when their record improved to 4-13 from 2020’s 2-14 disaster, the Jets are confident that they can take a more significant step forward this season.

To do so, it can’t just be the obvious candidates who raise their level of play. The Jets need to receive contributions from hidden gems on their roster.

To that end, here are a pair of players to keep your eyes on this season.

His name may not be on the tip of fans’ tongues, but you’d be hard pressed to find a player more respected than Justin Hardee in the Jets locker room.

Listed as a defensive back, Hardee made his mark on the field last season as a gunner on special teams. He led New York with 12 special teams tackles in 16 games, seven behind NFL leader J.T. Gray of the New Orleans Saints (19).

Hardee also made his mark off the field. A passionate, vocal leader, the 28-year-old was a team captain last season, his first with the Jets after he signed a three-year contract as a free agent.

“Hardee is probably one of the best in football at that position,” Jets coach Robert Saleh said last season. “On top of it, his leadership skills, his deliberateness, his veteran presence, he’s everything that you would want out of a football player from a character standpoint. As a gunner, which is a very underrated position, and one of my favorites because it represents manhood, he’s pretty darn good at it.”

His fierce competitiveness helped set the tone for each of his teammates despite the fact that he’s exclusively a special teams player. Hardee played one down on defense in 2021.

A hidden gem on their roster, Hardee did garner some attention when the Jets promoted his Pro Bowl candidacy late last season. Those efforts failed, but briefly shined the spotlight on him.

It’s an honor to be a captain at the highest level of this game #respecthttps://t.co/m4YWq58jGR

Undrafted out of Illinois in 2017, Hardee played four seasons with the Saints before signing with the Jets.

“It’s all about being grateful at the opportunities and taking full advantage of every single one you have because it can be taken away in a breath,” Hardee told the Jets web site. “It’s about being passionate about what you do and about who you are doing it for, being able to take your game and mind to next level. This game is so much mental. I try to prepare myself mentally every day and give all I got.”

Special teams coach Brant Boyer has his unit routinely ranked among the best in the NFL. And Hardee will be vital to its success again this season, whether outsiders take notice of him or not.

Micheal Clemons was the Jets last selection in the 2022 NFL Draft (fourth round, No. 117 overall). And in a talented Jets draft class, it could be easy to overlook the defensive end from Texas A&M.

That makes him a perfect fit to be a hidden gem on this roster. Because the 6-foot-5, 270 pound lineman with a noted mean streak and penchant for ambushing quarterbacks has the potential to be a solid edge rusher in the NFL.

"I plan on making an impact." – @MichealClemonsspic.twitter.com/Ciy4GOqyQ3

Jets general manager Joe Douglas said Clemons is “one of the nastiest players in the entire draft.” And, yes, he meant that as a compliment.

Clemons had seven sacks in 10 games last season and 11 tackles for a loss. He is a powerful 24-year-old, who’s a bit of a late bloomer. A running back until his senior year of high school, Clemons played at community college before moving on to Texas A&M.

And did we mention that he’s got a mean streak?

“It’s who I am,” Clemons said in May. “On the field, animal. … As a defensive player, you need that nastiness. That’s definitely one of the biggest assets to my game.”

Clemons had some off-field issues in college, including an arrest in 2021 on charges of marijuana possession, unlawful carrying of a weapon and failure to identify. But he rebounded with a solid senior season on the field.

Whether Clemons is part of the heavy rotation on the defensive line this season is to be determined. But if it’s this year or next, it appears Clemons has the potential to be a key contributor. And rise from his status as hidden gem.