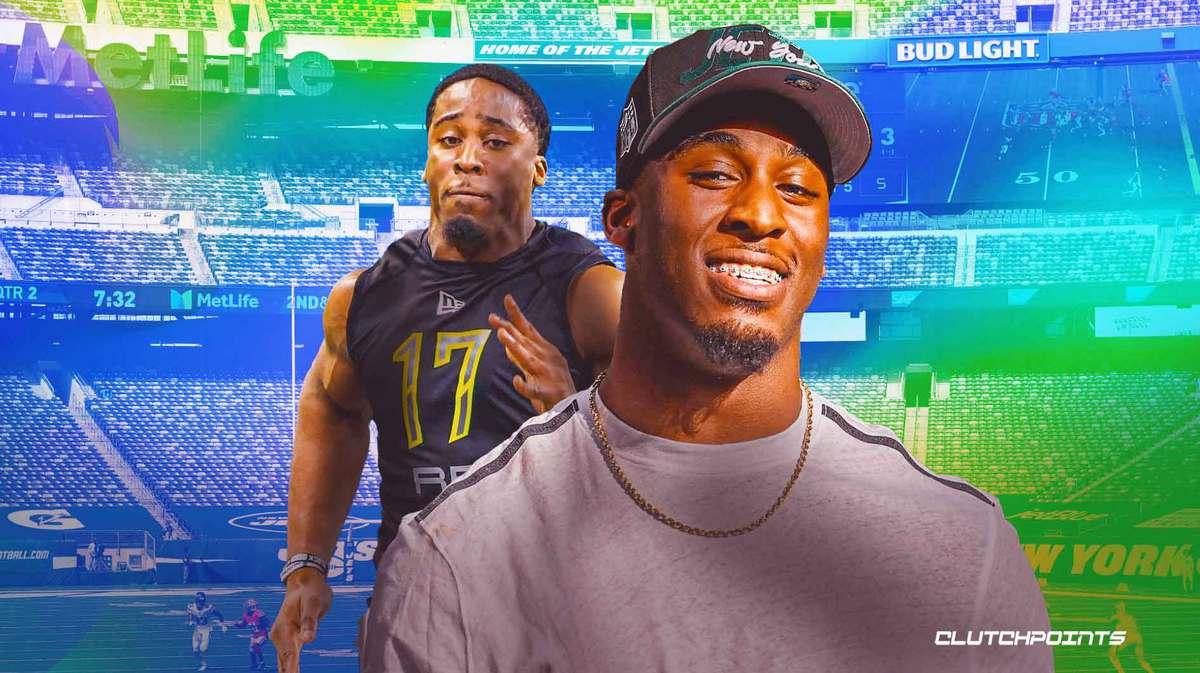 For the third straight draft, the New York Jets selected a running back, as they traded up to pick former Iowa State star Breece Hall in the second round of the 2022 NFL Draft.

The Jets’ call to select Hall did not come as much of a surprise to the versatile running back. He touched base with Jets team officials during last month’s NFL Scouting Combine. More so, he also met with the team’s coaching staff ahead of the draft.

“Just from the vibe I got from them at the Combine, I felt like they were different from a lot of coaches in some of the meetings,” Hall said on Friday. “It was real good to get in there and get to know all the coaches and talk to them about my game and what they thought I could get better at and that kind of stuff.”

Hall joins a Jets team that finished the 2021 season with a 98.1 rushing yards per game average. The team did not have a single player reach 1,000 rushing yards over the campaign, as Michael Carter led the way with 639 such yards in 14 games played. The first-year running back also tallied for a team-high 964 yards from scrimmage.

Hall has his sights set on offering versatility to the Jets’ run game this upcoming season, from being an every-down back to also being relied upon as a pass-catcher.

“A three-down back, a guy who can catch the ball, make people miss, run you over, and somebody that plays hard and a person who’s just as good off the field as he is on the field, so a guy who’s going to impact the community and just be more than a football player,” Hall said.

“I know that it’s [Jets offensive system] really running back friendly, so just being able to touch the ball a lot and have a lot of opportunities, that’s all I need.”

The likes of Carter and Tevin Coleman will accompany Hall at the running back position in the 2022 campaign. The former Cyclones standout sure will have the opportunity to be the Jets’ go-to feature back.