kson to Debut Under VShojo Alongside Amemiya Nazuna 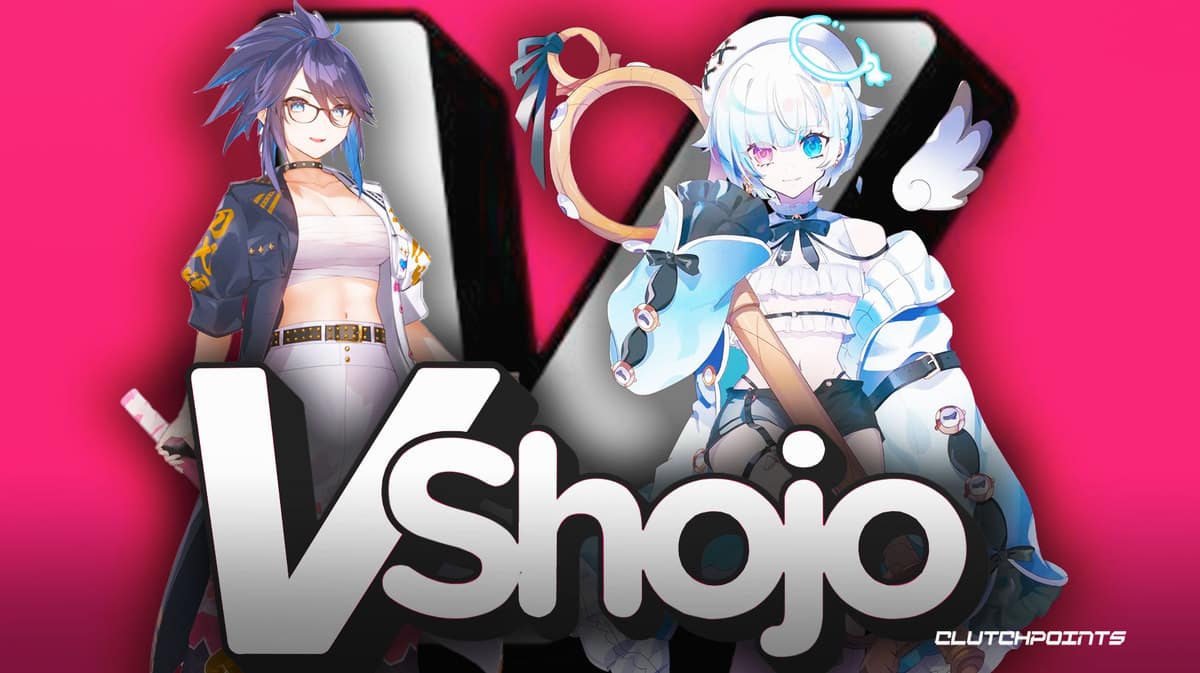 Their Anime Expo reveal began with a lore video as part of VShojo Next, which introduced the two new additions to the roster. kson already had her “delinquent” character established since she’s been streaming for quite some time now, but the true reveal of the video was the newcomer Amemiya Nazuna’s trait as the amnesiac angel.

Afterwards, kson herself made an on-stage appearance, much to the delight of the audience.

Thank you all for attending or watching the #VShojoNext panel, and making @ksononair & @AmemiyaNazuna feel at home today!! pic.twitter.com/QUFestDoSC

kson, also known to her fans as “Souchou,” was initially an independent Vtuber who began activity on Japanese video-sharing sight Niconico on 2016. She then began regularly streaming YouTube channel on 2021, this time mixing streaming with her Vtuber model and sometimes with a regular face cam. She streams in both English and Japanese, making her content accessible to a lot of audiences. VShojo announced her redebut stream under the organization, as well as Amemiya Nazuna’s debut stream to be on July 16th.

VShojo is one of the biggest US-based VTuber organizations, which promotes itself as a “talent first” agency. Their talents primarily streams on Twitch, instead of YouTube like most Japan-based talent agencies. Founded in 2020, kson and Amemiya Nazuna are the org’s 9th and 10th members. Other members include Nyatasha Nyanners, Zentreya, Ironmouse, Silvervale, Apricot (also known as Froot), Hime Hajime, and Veibae.

VShojo also boasts Projekt Melody as part of its roster. Melody, unlike all the other members, began her activity on the 18+ streaming platform Chaturbate, but eventually made the move to Twitch and YouTube for more safe-for-work content.