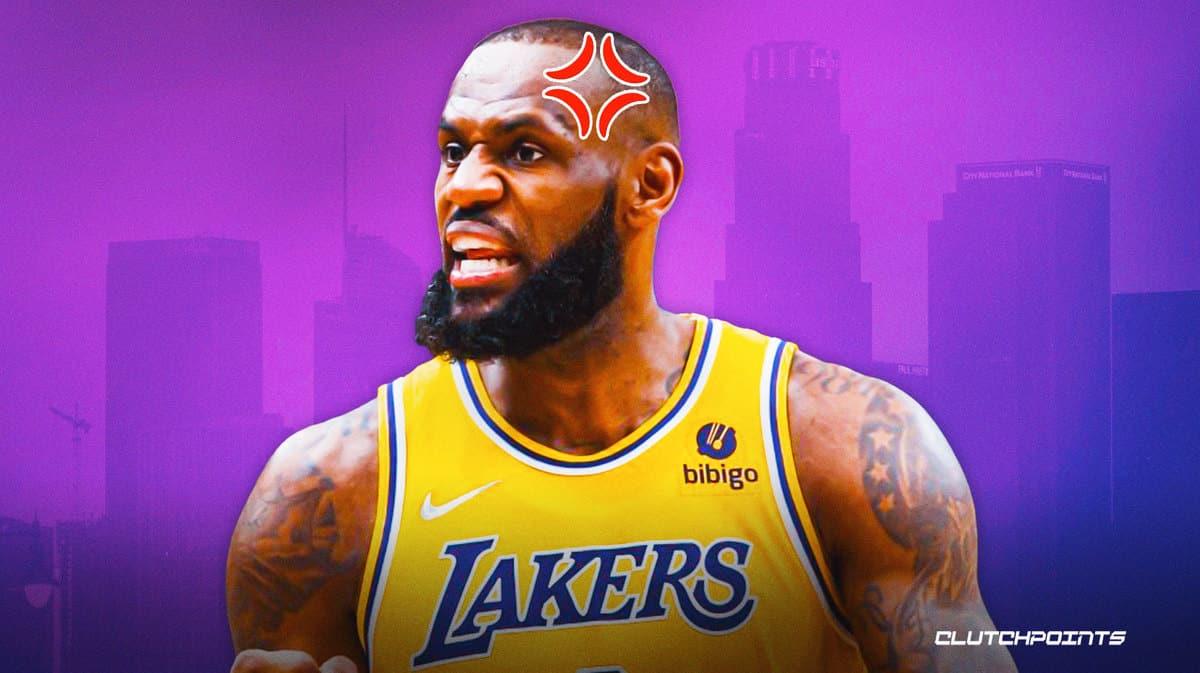 Los Angeles Lakers star LeBron James recently expressed his desire to own and bring an NBA team to Las Vegas, and while he might get his wish one day, it certainly won’t come any time soon.

Aside from the fact that NBA Commissioner Adam Silver has repeatedly said that an expansion to Vegas, Seattle or any city for that matter is imminent, insider Marc Stein also shared in his recent column that such talks won’t even be held at least until the league reaches another TV deal.

NBA owners — brace yourselves — like money. So you can safely expect them to delay any serious thoughts about expansion until the league has negotiated a new television contract that figures to be worth at least twice as much as the most recent nine-year, $24 billion deal which expires after the 2024-25 season.

LeBron James is still playing anyway, so it will definitely take some time before the Lakers star puts his words into action and actively pushes for a new NBA team. However, unlike simply buying an existing franchise, it is quite clear that building an expansion team is a lot more difficult.

Of course having a couple of other new NBA teams could be good for the league, but Adam Silver knows very well they cannot rush things.

For now, fans have to wait a bit more to see the Lakers leader become an NBA franchise owner. While it would definitely be great to compare how James and Michael Jordan fare as owners, let’s reserve that discussion in five years or a decade perhaps.