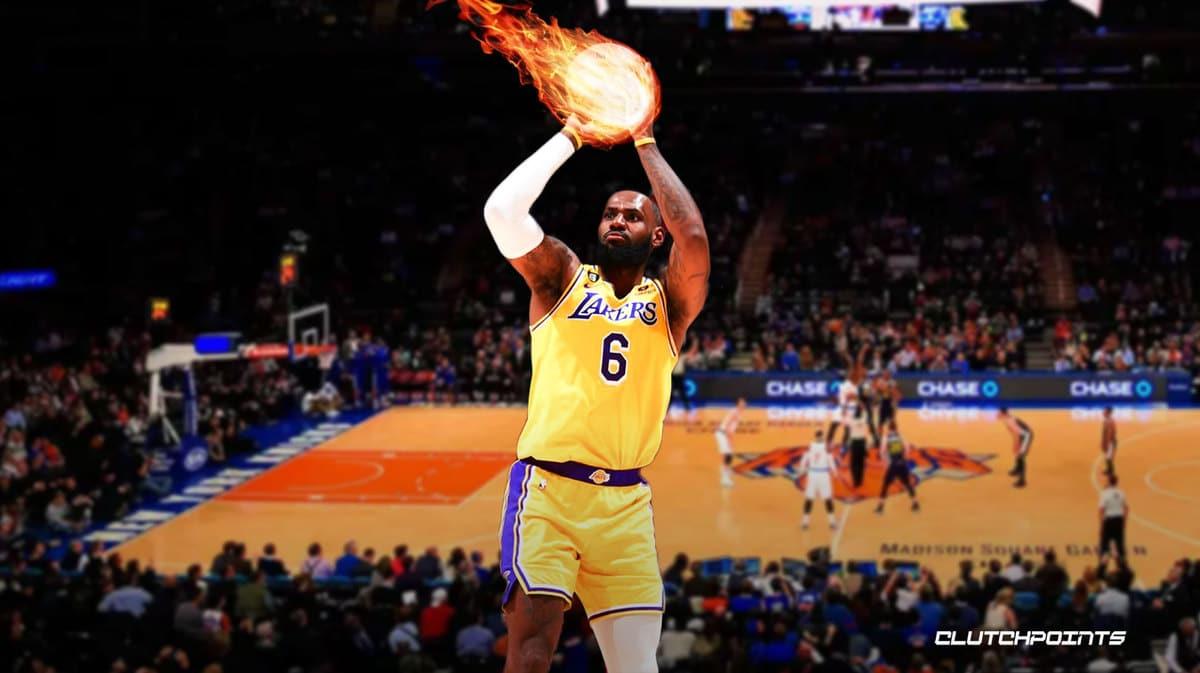 Los Angeles Lakers star LeBron James had his best game of the 2022-23 season so far with his 39-point explosion against the San Antonio Spurs. More than his high-level production, though, what stood out from the game was his big-shooting night.

Prior to Saturday’s game, James had only shot 24.0 percent from deep in the 11 matches he played. There was even a point he went 0-of-13 on his 3-point attempts in a span of two games as the Lakers continued to struggle. Against the Spurs in the second night of a back-to-back, LeBron went 7-of-12 from beyond the arc.

It’s the first time this 2022-23 season that James has shot over 50.0 percent of his 3-pointers, which is certainly an encouraging development for the Purple and Gold. For the Lakers superstar, however, he emphasized that he never had any doubt that he would be able to get over his shooting slump.

“I put too much work in to not be able to get out of a slump shooting, so when I was asked during the season, I said I was not worried about it because I know the work I put into my game, into my craft,” James said after the 143-138 win over the Spurs.

LeBron James chats with @LakersReporter after scoring 39 points (7/12 3-pt) and grabbing 11 rebounds to lead the Lakers to their 2nd win on the road. pic.twitter.com/lCSMkcfKtu

Sure enough, the Lakers faithful are hoping that LeBron James will be able to maintain that kind of production as they try to make it to the playoffs in the West. 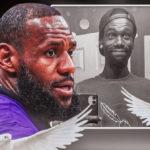 They really cannot afford to see LeBron on another shooting slump in a bid to turn the season around, so consistency is key for the Lakers. The good thing is James does seem well-rested after some time on the sidelines, and it bodes well in their plans moving forward.

James and LA play the Indiana Pacers next on Monday, which is certainly a good opportunity for the team to extend their winning streak.