‘Use your power to get it done’: Kendrick Perkins demands more from Lakers star LeBron James on Kyrie Irving’s Nets suspension 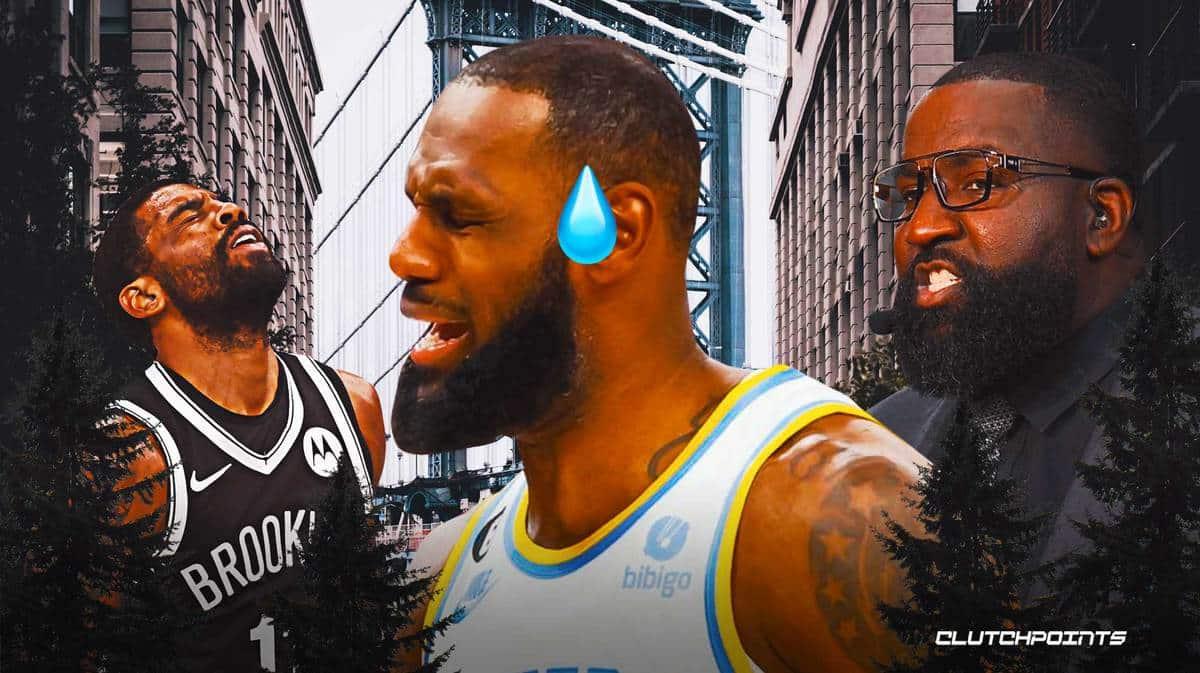 Los Angeles Lakers superstar LeBron James came out with a strong statement when he spoke on the whole Kyrie Irving saga. LeBron pretty much called out the Brooklyn Nets for the long list of items they want Kyrie to accomplish before he is reinstated from his suspension, which is a clear indication of support for his embattled former teammate.

Kendrick Perkins clearly agrees with LeBron, and the ESPN analyst appreciates his decision to speak out on this matter. However, Big Perk is adamant that this statement from James just won’t cut it (h/t ClutchPoints on Twitter):

“I appreciate LeBron James speaking out on his platform and using his voice,” Perkins said. “But that’s just a step. When you think about Lebron James, he’s one of the most powerful, iconic, individuals in the world. Not just in the sports world — in the world.

“So, if he really want to go forward with this, and he really want to take action, that’s just the first step. Now, make those phone calls. Use your sources. Use your power to actually get it done. So that Kyrie Irving don’t have to go through that whole entire list that they put out there that he has to do before he’s able to return to the game.”

"He's one of the most powerful, iconic, individuals in the world. Not just in the sports world, in the world… That was just the first step. Use your power to actually get it done."@KendrickPerkins on LeBron James' tweet about Kyrie Irvingpic.twitter.com/pfaW07nDVb 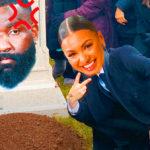 Perkins does seem to have a point here. LeBron James yields enough power to make a significant impact on Kyrie’s current situation with the Nets. However, all the Lakers superstar has done for now is come out with a couple of tweets showing his support for Irving.

Let’s not forget, however, that Kyrie Irving isn’t exactly the victim here. Right now, this is how he seems to be portrayed amid the Nets’ long list of conditions for his reinstatement. Irving still made a huge mistake by promoting an antisemitic movie on Twitter. He has eventually apologized for the same, though, so whether or not the punishment fits the crime is an altogether different conversation.