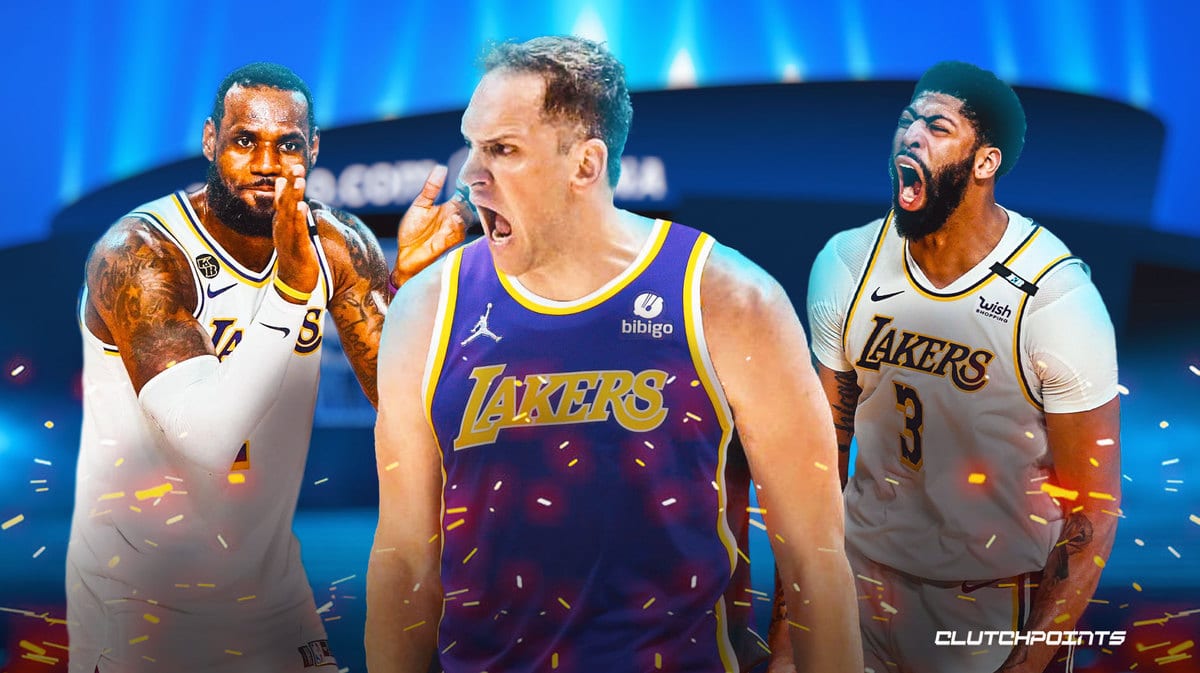 The Utah Jazz may have already masterminded two of the biggest blockbuster deals of the offseason in Donovan Mitchell and Rudy Gobert, but it is clear that they aren’t done just yet. The Jazz are expected to offload their few remaining veterans as they embrace a full rebuild, and Bojan Bogdanovic has reportedly garnered significant interest from around the league — including that from the Los Angeles Lakers.

NBA insider Tony Jones of The Athletic recently provided an update on the Bogdanovic front, confirming that the Jazz are indeed trying to move the 33-year-old shooting guard and that the Lakers appear to be in the driver’s seat:

The Jazz are currently at 17 players, which means the roster will have to be trimmed by at least two by some point before the beginning of the regular season. And the front office isn’t done taking trade calls. League sources indicate a market for Bogdanovic at the very least, of which there is significant interest for the 6-foot-8 shooting forward. But, the Jazz at this point don’t appear to be particularly close to a trade that could land them even more assets and consolidate the roster, although there are ongoing talks with the Los Angeles Lakers.

The report does state that a deal does not appear to be imminent at this point, but it’s also worth noting that no other team was mentioned apart from the Lakers. Then again, while this may be a one-horse race at the moment, this can all change in an instant if a new team signifies their interest in Bojan Bogdanovic. As we all know, the Jazz are more than willing to talk to multiple teams simultaneously. Their Mitchell deal with the Cleveland Cavaliers proved just that.

Apart from Bogdanovic, the Lakers are also rumored to be interested in Jazz guard Jordan Clarkson, who himself started his career in LA. Could the Lakers be on the brink of a multi-player swoop on Utah’s current roster? It goes without saying, however, that they will need to give up significant assets for this to come to fruition. 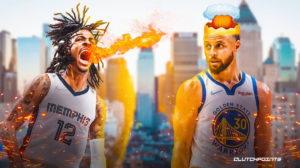