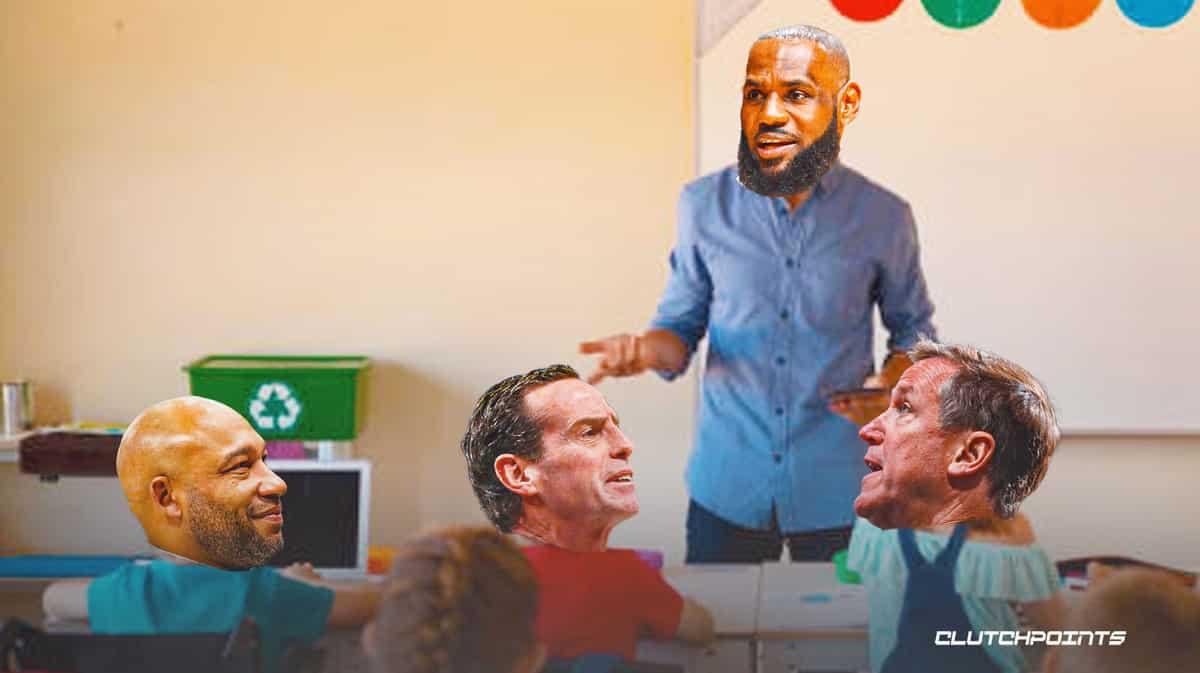 The Los Angeles Lakers have cut their head coaching search down to three names: Kenny Atkinson, Terry Stotts, and Darvin Ham. All of them are also candidates for the Charlotte Hornets job, but there is one coach in particular who LeBron James reportedly wants to take over in LA.

Via Eric Pincus of Bleacher Report:

The Lakers may be willing to take that leap of faith because Darvin Ham spent two years with the organization. His personality isn’t easily forgotten. Ham brings a lot of energy to a gym. He’s arguably the best fit for the locker room, with veterans like LeBron James, Anthony Davis and possibly Russell Westbrook in need of a coach they can relate to and respect.

Ham made a “strong impression” on the Lakers front office in his latest interview and although he doesn’t have head coaching experience, the Bucks assistant did spend two years in LA from 2011-13. As noted, he brings tremendous energy to the table and the organization knows exactly what he can do.

LeBron always tends to have a say in what the Lakers do as a franchise, but that didn’t exactly work out too well last offseason when they brought in Russell Westbrook. However, LA wants to keep Bron happy and if Ham is indeed the coach he wants, it wouldn’t be surprising to see the franchise give the former NBA champ his first HC opportunity.