Mac Jones, Patriots sound off on opposing defenses being able to tell their offensive plays 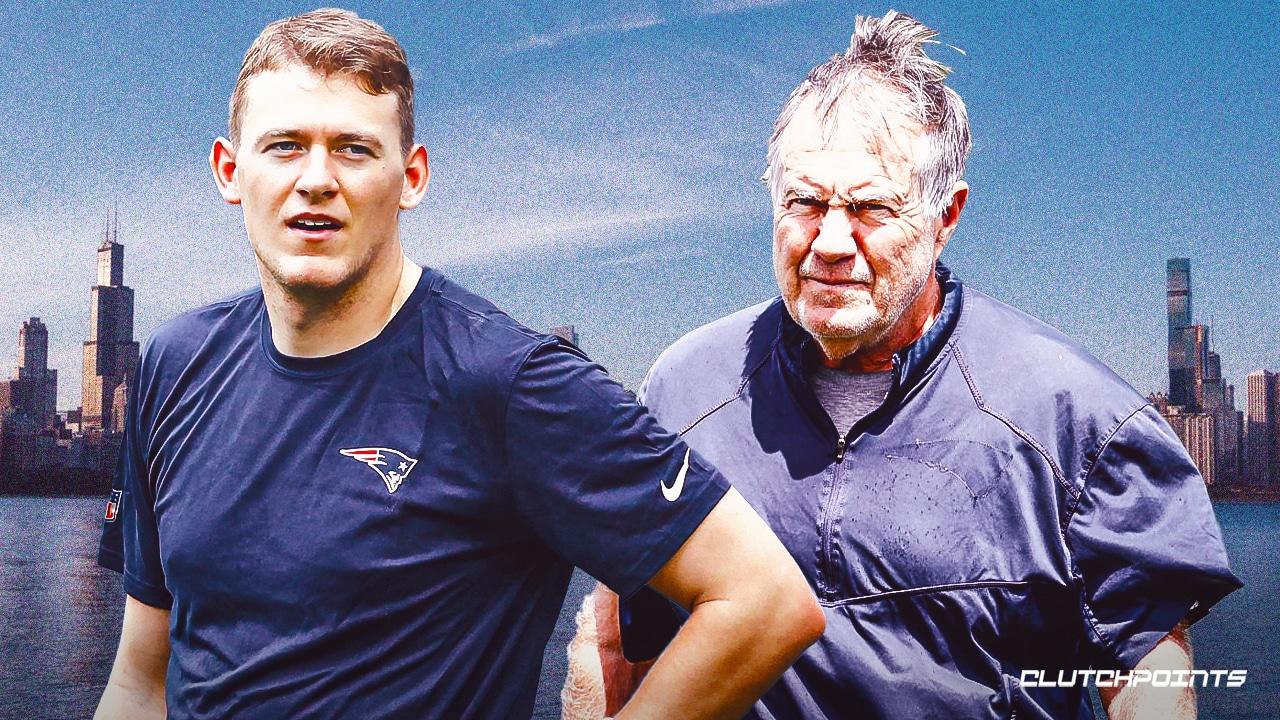 FOXBOROUGH – New England Patriots coach Bill Belichick admitted that a pair of opposing linebackers were calling out his team’s plays on offense over the last two games on Tuesday. While Belichick said the offense shouldn’t be tipping their plays, his players seemed to downplay it a bit on Wednesday.

“I think, like I always say, in the NFL, there’s good players everywhere,” Jones said. “We watch film, we sometimes know what teams are doing, sometimes we don’t. I think people just watch a lot of film and there’s good players out there, so you just have to give credit where credit’s due. Obviously, we want to fix anything that we’re giving away, but at the end of the day, we’ve got plenty and we just need to do better.”

Like Jones, tight end Hunter Henry was complimentary of Leonard but also wants to fix the issue.

“He’s a tremendous football player and does great things on the field,” tight end Hunter Henry said of Leonard. “That happens here and there and we got to learn and try to disguise things and do things as much as you can, especially against a great player like that.”

Nice coverage sack by the #Colts defense on third down. DeForest Buckner with the awareness to wait for a potential PD or close out on a scrambling Mac Jones like he did. pic.twitter.com/NjHvSGmnud

The Patriots’ offense has struggled mightily over the two games that they were apparently tipping their offensive plays. Jones has thrown 341 yards with two touchdowns and an interception, but he’s been sacked 10 times (including a career-high six times against the Jets) and they recorded just 203 yards as a unit against the Colts to go along with 24 plays that went for negative yards over the last two weeks. They’ve also only scored two offensive touchdowns over those games as the Patriots’ defense has forced four turnovers and blocked a punt while setting them up to be in good field position a few other times, too.

A reason for the Patriots possibly tipping their plays is the absence of center David Andrews, who’s missed the last two games due to a concussion. Rookie left guard Cole Strange’s play has noticeably dipped in Andrews’ absence as he’s been called for a few penalties and given up multiple sacks before getting benched in each game.

4 Patriots things most to blame for brutal Week 12 loss vs. Vikings

Two of the top players on the Patriots’ defense also believe that the Patriots’ offense tipping plays issue is more of a sign of preparation than anything else.

“I didn’t see his comments, but if you’re a student of the game and you watch film, you’re going to pick up on some things that the offense does,” safety Adrian Phillips said. “Sometimes you’re right; sometimes you’re wrong. It’s really not a big deal. Everybody across the league does it. If you watch film and if you’re a good player and you go out there and make the plays more times than not, you’ll pick up on a play or two that the offense does.”

“We’re all pros,” linebacker Ja’Whaun Bentley added. “There’s only so many plays you can run in the game, so some of the plays tend to repeat. So certain keys and stuff like that, you’ll pick up on throughout the games. If you’re able to spot them, it’s kind of a plus for you. Other times, teams like to throw a little wrinkle in there so you’re not always right, but for the most part, hopefully you’re right on a couple of those things. I didn’t see the comment, but shoutout to those dudes for spotting and picking up on that.”

The Patriots will look to see if they can fix their issue during the bye week before they return to action in Week 11 against the Jets.