Maria Sharapova’s Net Worth in 2022 Maria Sharapova is a Russian former professional tennis player. She is considered to be one of the best female tennis players in the world. She competed in the WTA Tour from 2001 to 2020 where she was ranked world No. 1 in singles by the Women’s Tennis Association (WTA) for 21 weeks. On top of her ranking, Sharapova is one of ten women — and the only Russian — to achieve a career Grand Slam. She is also an Olympic medalist as she finished with a silver medal in the women’s singles tournament during the 2012 London Olympics. In this article, however, we will be talking about Maria Sharapova’s net worth in 2022. 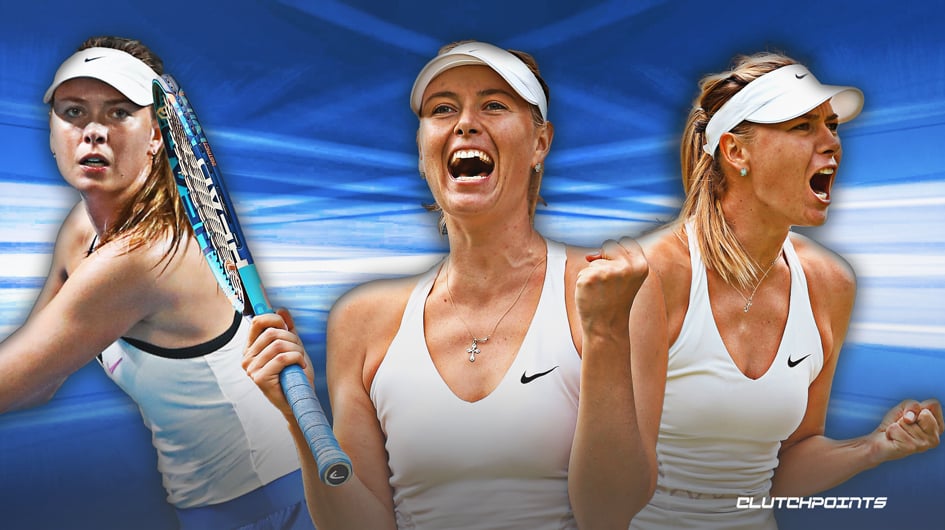 Maria Sharapova’s net worth in 2022 is estimated to be in the range of $180 million to $220 million. This is agreed upon by multiple reputable sources such as Celebrity Net Worth and Forbes.

Before we dive deep into her incredible career, let us learn more about where it all began for Maria Sharapova.

Maria Yuryevna Sharapova was born on April 19, 1987, in Nyagan, Russian SFSR, Soviet Union, to parents Yelena and Yuri Sharapov. Her parents were from Gomel, Byelorussian. They left their hometown shortly after Maria was born as they were concerned about the regional effects of the 1986 Chernobyl nuclear accident.

She started practicing regularly with her father at local parks. Maria Sharapova then took her first lessons with veteran Russian coach Yuri Yutkin. He was instantly impressed with the Russian youngster, noting her exceptional hand-eye coordination.

At the age of six years old, she started attending a tennis clinic in Moscow. It was eventually suggested that she should take professional training lessons with Nick Bollettieri at the IMG Academy in Florida. Unfortunately, money was tight for their family and her father borrowed the money to allow them to travel to the United States. Maria Sharapova was then signed by IMG when she was nine years old.

Maria Sharapova first rose to fame in the late 2000s when she won the Eddie Herr International Junior Tennis Championships in the girls’ 16 division at the age of 13 years old. She was then given the Rising Star Award, given only to the players who showed exceptional promise. While not directly, this would eventually help to add to her brand, which would add to Maria Sharapova’s net worth in 2022.

On her 14th birthday, Sharapova made her professional debut in 2001. The following year, she played her first WTA tournament at the Pacific Life Open 2002 where she won a match but lost to Monica Sales afterward. Unfortunately, she was restricted on how many professional events she could play, so she went and honed her skills in the junior division and reached the finals of the girls’ singles events of the Australian Open and Wimbledon — making her the youngest girl to ever reach the final of the Australian Open junior championship at the age of 14 years and 9 months.

In 2003, Maria Sharapova played a full season and she quickly climbed into the top 50 by the end of the year. She made her professional debut at the Australian Open and French Open but failed to win matches at either event. Despite that, she surprised a lot of people when she defeated world No. 11 Jelena Dokic at Wimbledon as a wild card.

Before the end of the year, she won her first WTA title at a smaller event, the Japan Open Tennis Championships. She was then awarded the WTA Newcomer of the Year at the conclusion of her maiden season.

Maria Sharapova continued to impress the following year. During the 2004 Wimbledon Championships, she was seeded 13th and she progressed through her first Grand Slam semifinal after defeating Ai Sugiyama. She then defeated Lindsay Davenport to reach the final stage. In the final, Sharapova pulled off a major upset as she defeated world No. 1 and defending champion Serena Williams to win her first Grand Slam singles title — making her the third-youngest woman to win the Wimbledon title.

In the 2005 season, Maria Sharapova became the first Asian and Russian woman to hold the world No. 1 ranking. However, she only held the title for one week after Davenport regained the top spot. Despite that, she took the spot and held it for six weeks this time before falling in the rankings after playing a few tournaments with an injury.

From 2006 to 2010, she had her fair share of success and struggles. She won a few major championships such as the US Open and Australian Open and held the world No. 1 spot for a few weeks. Unfortunately, during that time, she also suffered successive injuries which needed surgeries that caused her struggles after coming back.

In 2012, Maria Sharapova won the Italian Open and French Open, the latter for the first time in her career. During the tournament, she was asked by the Russian Olympic Committee to bear the flag during the opening ceremony of the 2012 Summer Olympics — making her the first female Russian athlete to receive the honor.

She then made her Olympic debut at the 2012 London Olympics and she was seeded third in the singles draw. She reached the Olympic final after defeating fellow Russian, Maria Kirilenko, in the semifinals. Unfortunately, she performed poorly against Serena Williams as she only won a single game en route to settling for a silver medal.

In 2016, she was suspended from competitive tennis by the World Anti-Doping Agency (WADA) after she tested positive for the banned substance meldonium. She was initially banned for two years by the International Tennis Federation but it was eventually reduced to 15 months.

She returned to the WTA Tour in April 2017. Sharapova then won her first WTA title in two years after winning the 2017 Tianjin Open.

To open her 2019 season, Maria Sharapova played her 800th career singles match where she defeated Timea Baczinsky at the Shenzen Open. Unfortunately, she lost in the quarterfinals after she retired in the 2nd set. She was then supposed to participate in the Indian Wells Open and Miami Open but withdrew before the start due to an injury. She also withdrew from big events such as the Porsche Tennis Grand Prix, Madrid Open, Italian Open, and French Open because of her lingering shoulder injury.

In the first round of the 2020 Australian Open, Sharapova fell to Donna Vekic in the first round. She then fell to rank 369, her lowest since August 2002. Her loss to Vekic proved to be the final match of her career as she eventually announced her retirement from the game of tennis on February 26, 2020.

According to the WTA website, Maria Sharapova won 645 singles matches and lost 171 throughout her career. She also won 16 singles titles and earned a total of $38,777,962 prize money in her career. On top of that, she also earns an estimate of $9.5 million per year from endorsements from brands such as Nike, Avon, Porsche, Evian, and Tag Heuer, among others — this includes her contract extension with Nike in January 2010 worth $70 million for 8 years, the most lucrative deal ever for a sportswoman.

Maria Sharapova is undoubtedly one of the best women’s tennis players in history despite the unfortunate tail-end of her career which was marred by multiple lingering injuries that did not allow her to perform at her best.

With all of that being said, were you surprised about Maria Sharapova’s net worth in 2022? 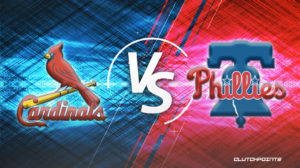