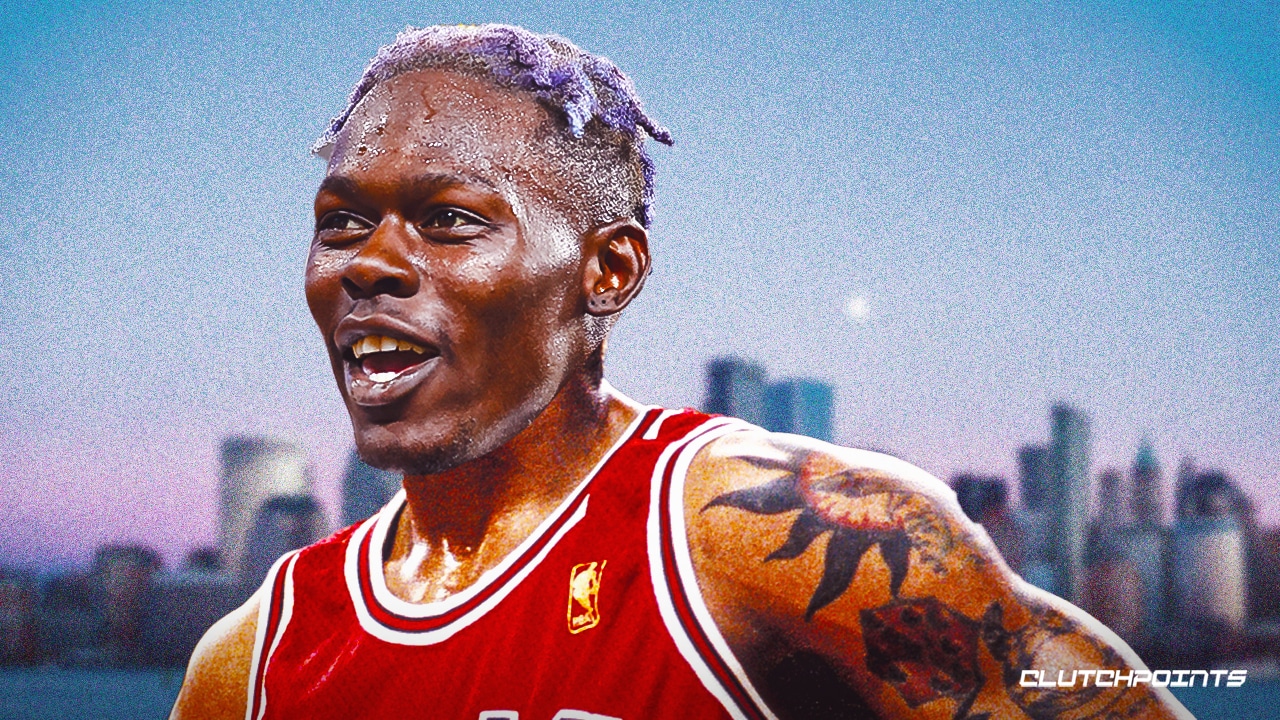 The Miami Marlins held a meeting last week, after which manager Don Mattingly bizarrely said to expect the team to “come out flat.” Mattingly’s comments made everyone wonder just what the heck was said in that meeting. Well, the MLB world received some insight on one of the subjects covered in the meeting: charismatic Marlins star Jazz Chisholm Jr. Jon Heyman of the New York Post floated this rumor about Chisholm, who is becoming baseball’s version of Dennis Rodman.

But Chisholm turned out to be the subject for criticism in the team meeting, according to sources, as teammates apparently aren’t always as enamored as fans who love the style and sizzle.

One person, who suggested teammates may be “jealous,” said, “Jazz is like Dennis Rodman. He will always be a lightning rod. But he works and plays hard.”

Per Heyman, Chisholm was criticized by his teammates, who aren’t always the biggest fans of his flair. The rumors continued by saying that some Marlins teammates may be jealous of the “lighting rod”, who was compared to Dennis Rodman.

Chisholm may very well rub some teammates the wrong way. However, the organization admires his work ethic. Plus, much like Rodman, Chisholm is flat-out good. Good enough to look the other way about certain things.

The Marlins speedster is following up last year’s solid campaign with an excellent one in 2022, as he’s posted a career-best .839 OPS with 10 homers, 37 RBI, 29 runs scored and 10 stolen bases.

Quite frankly, the Marlins would be a better team if they had more players like Chisholm. It sounds like there’s a problem in Miami’s clubhouse- and it’s not with the smooth Jazz.