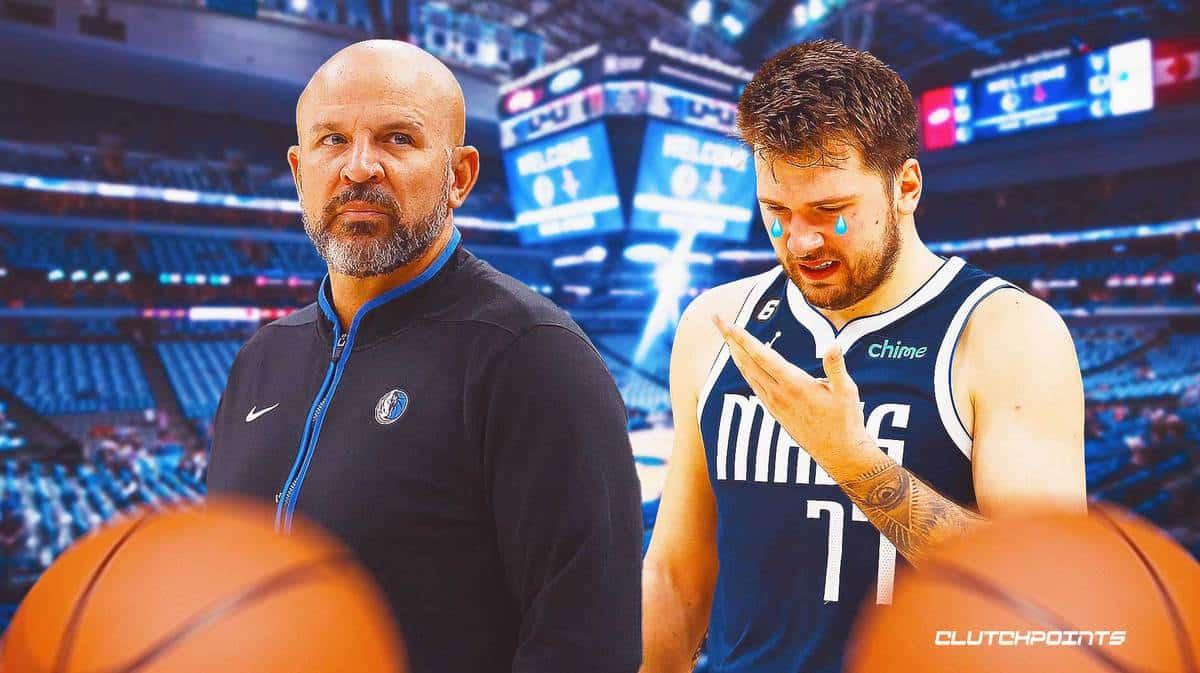 The Dallas Mavericks are on a roll and it has put Jason Kidd in a good mood. Following a Mavs win over Nikola Jokic and the Denver Nuggets on the road Tuesday night, Kidd calmly addressed a question about the criticisms his team has been consistently getting from the citizens of Twitter (h/t Grant Afseth of FanNation).

“We’re going to be judged publicly every night, but internally we truly believe we’re going in the right direction. … This is a different team than last year, and we’re starting to come together…”

The Mavs improved to 13-11 following their takedown of the Nuggets, but they could have had more wins by now if it weren’t for the late-game meltdowns they’ve had this season. Nevertheless, it appears that the Mavs are finally correcting their ways again, as they are now on a three-game undefeated streak. Moreover, they have won four of their last five games and could make an even bigger statement this coming Friday at home when they host Giannis Antetokounmpo and the Milwaukee Bucks.

The Mavs are just 10th in the Western Conference standings, but they are fourth in point differential (+3.1). It is also the seventh-best when all teams in the leagues are considered.

Dallas can be considered lucky it got the win against the Nuggets, as the Mavs needed a clutch 3-pointer by Dorian Finney-Smith with just under 20 seconds remaining in regulation to take the lead for good.

Tim Hardaway Jr. led Dallas with 29 points while Luka Doncic had 22 points on a salty 15-for-27 shooting from the field.