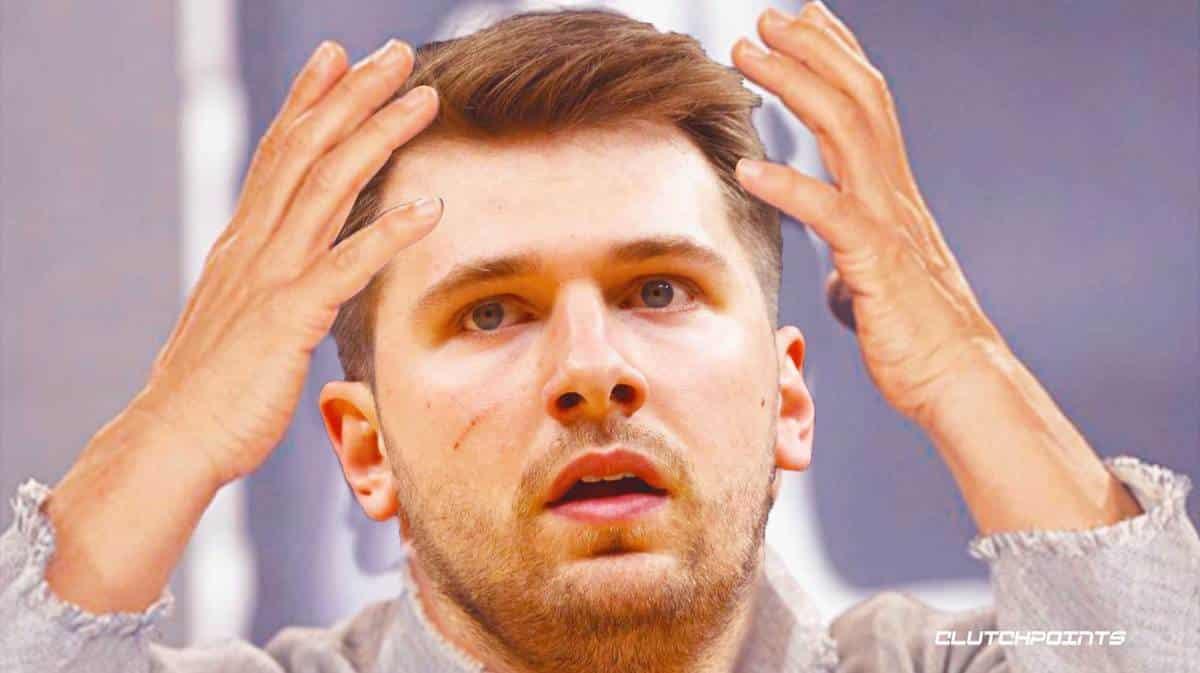 Prior to Tuesday’s game against the Denver Nuggets, the Dallas Mavericks had not won a game when Luka Doncic scored less than 30 points. They only have a few of those instances when Doncic didn’t light up the scoreboard, but it’s definitely a concerning trend for the franchise.

Fortunately, however, they were finally able to put an end to that horrific drought. Doncic finished with just 22 points against Denver, but the Mavs found a way to get the 116-115 win thanks to Tim Hardaway Jr. who had 29 points.

Before the victory, Dallas was 0-5 in those games when the Slovenian wonderboy didn’t breach the 30-point mark.

For what it’s worth, though, the Mavs relied on Doncic to do a lot of other stuff. The 23-year-old actually had a triple-double, tallying 10 rebounds and 12 dimes in the contest.

Despite remaining a bit over reliant on Luka Doncic, the Mavs and their fanbase will still be happy with the result. After all, it should at least give the team the confidence to compete even in those matches when the shots of their superstar are not sinking. 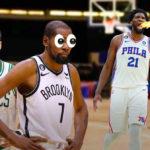 Of course the Mavs have a lot of work to do if they want to fight for a playoffs spot and improve from their performance last year. Tuesday’s performance is a step in the right direction for the team. Now, they just need to do it more consistently.

Dallas plays the Milwaukee Bucks next on Friday and then the Chicago Bulls on Saturday.