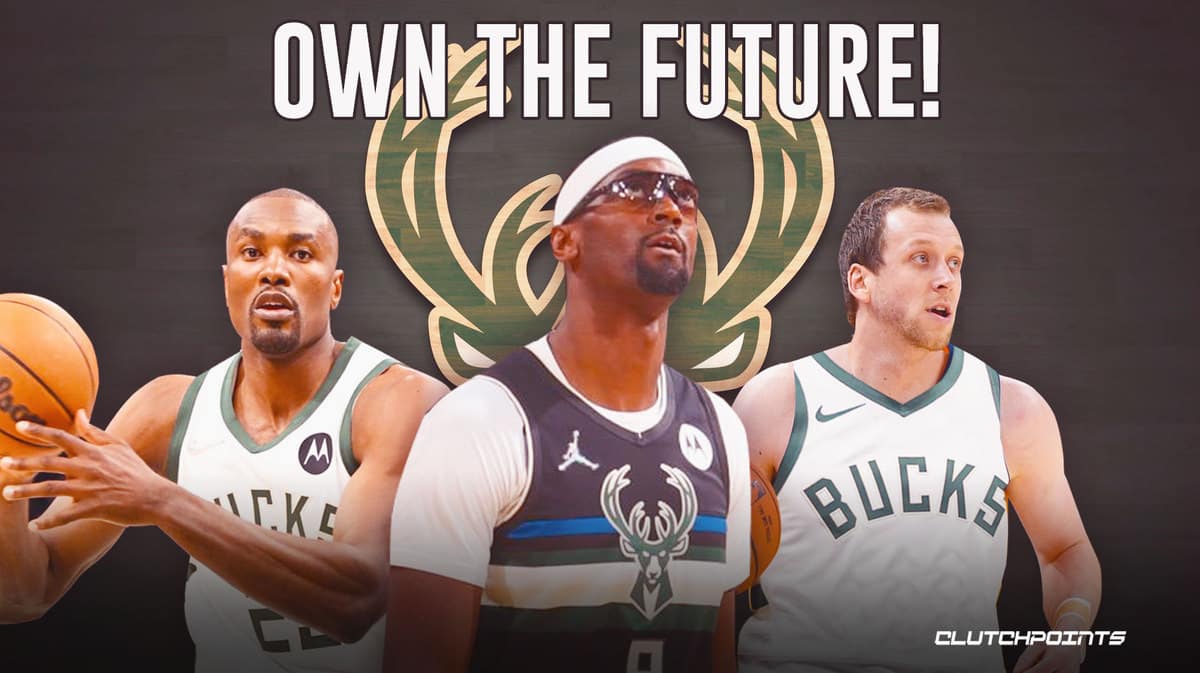 The Milwaukee Bucks continue to surround their big three with a capable supporting cast.

After the Bucks made a flurry of moves in the opening hour of 2022 NBA free agency, last Thursday night, things have calmed down considerably for them. Still, they checked a lot of boxes with the moves they made.

The help on the wings was the biggest item the Bucks needed to address. They succeeded in doing so by adding Joe Ingles and bringing back Wesley Matthews in addition to drafting MarJon Beauchamp.

As things stand, the Bucks are over the luxury tax cutoff. They are set to carry just 14 players on their roster for the second consecutive season, reducing their total team payroll and luxury tax payment. This means Milwaukee would have one open roster spot.

Jordan Nwora also received a qualifying offer from the Bucks, but that is not the same as signing him to a guaranteed deal. Right now, the Bucks have his rights as a restricted free agent. If they find another player they would rather have on the roster, though, they could revoke that qualifying offer and let Nwora walk.

So how have the Bucks done so far? Do their key free agent moves make them a title contender for 2022-2023?

Portis chose not to exercise his $4.6 million player option because he wanted to get a bigger bag by re-signing. As anticipated, he signed a new four-year, $49 million contract minutes after declaring himself a free agent. He should continue being the main backup power forward/center for the Bucks.

Now, considering that most teams don’t really spend that much on backup fives, this was quite a commitment for the franchise. Still, it was more of a reward for Portis, who had some career-high numbers last season. Consider as well that Brook Lopez is entering the final year of his deal, so this may be about Portis taking over as the starter in the near future. Last season, Portis started 59 games as a result of Lopez’s injury, scoring 14.6 points and pulling down 9.1 rebounds per game.

"I think I just finally found my home where I can come in, be myself every day."#Bucks Bobby Portis (@BPortistime) mentions his teammates, coaches and the fans when telling @NBATV why he re-signed with Milwaukee. pic.twitter.com/edMANVVFyd

Ingles has great size on the wing at 6’8 and a 6-foot-10 wingspan. He is also a seasoned player, but he will miss the majority of the season while recuperating from ACL surgery.

When healthy, though, he can be one of the league’s top role players. Assuming he recovers well, he is the sort of adaptable shooter the Bucks may use in the playoffs. If he is able to recapture the exceptional form he displayed in the 2019–20 and 2020–21 seasons, he might be a significant asset in terms of spacing the floor. As postseason defenses smother Giannis and force the Bucks to work harder offensively, his ability to sink open shots and set up open opportunities for others will be crucial.

By re-upping on Serge Ibaka, the Bucks increased their luxury tax liability. This is for a player who didn’t see much playing time in Milwaukee’s postseason rotation last year.

Having said that, re-signing Ibaka is still a solid move. At the very least, he provides a solid insurance policy at either frontline spot in case Lopez or Portis get stung by injuries. He could also still benefit Milwaukee as a rim protector and 3-point shooter. Again, that perfectly complements the Bucks’ need to defend and open more space around Giannis.

The Bucks are certainly hoping Ibaka will be in better shape next season. Remember, however, that in addition to dealing with his back issues, Ibaka will also be 33 years old before the start of the season.

After beginning the 2021-2022 season unsigned, Matthews landed in Milwaukee last December and immediately displayed his defensive prowess. During the regular season, coach Mike Budenholzer put his confidence in Matthews against bigger wings, and Matthews didn’t disappoint. He actually had a pretty good playoff series against Jayson Tatum and Jaylen Brown of the Celtics. The Bucks now have an excess of size on the wings with Matthews back in the mix, and that’s a good thing.

As things stand, the Bucks get toughness at three separate positions and a crucial championship piece in Portis. They brought back all these key free agents without truly surrendering any of the depth they had previously created. Adding Ingles also offers them the prospect of bolstering their offense in the postseason, which has been a true challenge during the Budenholzer era. Portis should be a sure thing, but if their Ingles and Ibaka risks pay off, it would be a great success. If these don’t, they are still good enough to contend again the following year with a strong core group. 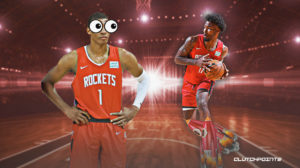