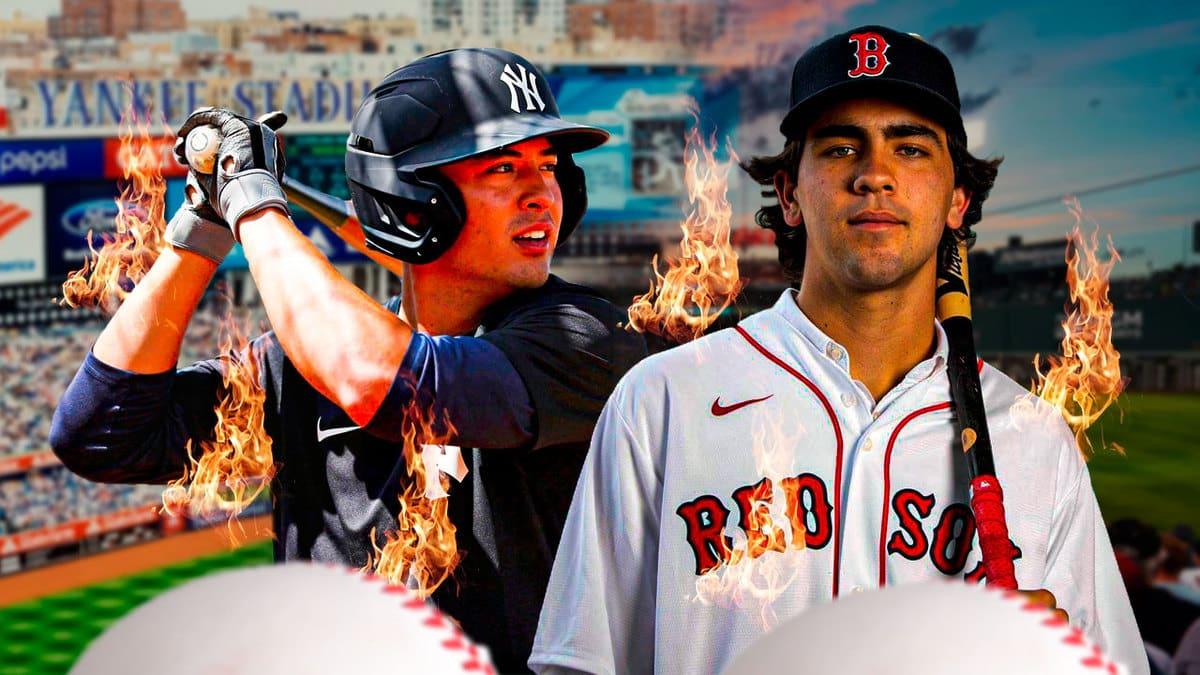 Anthony Volpe of the New York Yankees and Marcelo Mayer of the Boston Red Sox headline the 2023 MLB top shortstop prospects, per MLB.com’s Sam Dykstra and MLB Pipeline. Volpe is the 2023 No. 1 overall SS prospect while Mayer checks in at No. 2.

Yankees fans have wanted the team to pursue a high-profile shortstop in free agency over the past few years. But New York has displayed hesitancy, and Anthony Volpe is likely the primary reason. Volpe has an ETA of 2023 and offers an exciting hit-tool. His defense is still coming along, but the Yankees believe he can develop into a star down the road.

Mayer fell to the Red Sox at No. 4 overall in 2021 MLB Draft. He was projected to be a No. 1 or No. 2 overall pick, but ultimately fell to Boston. And if he lives up to his ceiling, Mayer could prove to be an absolute steal for the Red Sox. But his MLB ETA is set for the 2024 campaign. The odds of Mayer making his big league debut in 2023 are slim. His potential should make him an untouchable prospect in possible trades moving forward.

Anthony Volpe and Marcelo Mayer very well may run the AL East for years to come. For now, they lead the top 2023 MLB shortstop prospects.