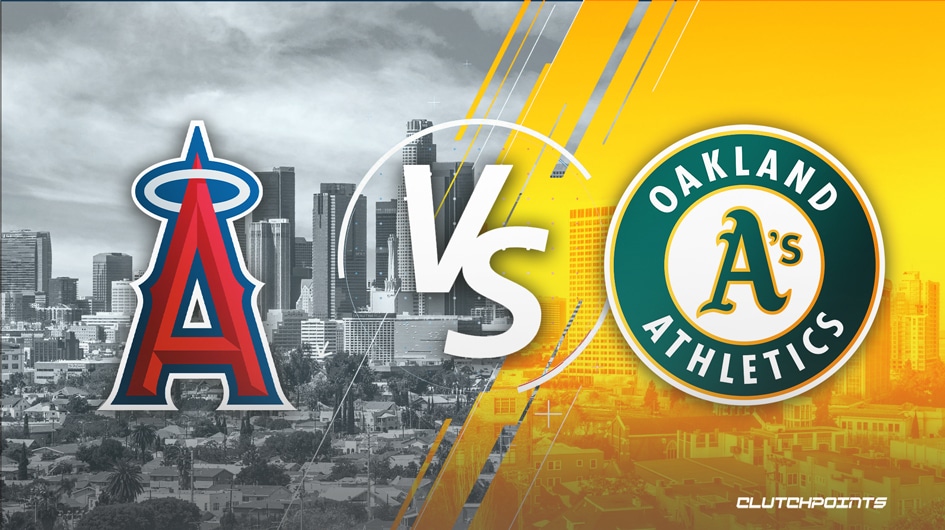 The Los Angeles Angels take on the Oakland Athletics. Check out our MLB odds series for our Angels Athletics prediction and pick.

Shohei Ohtani pitches for the Angels, while James Kaprielian makes the start for the Athletics.

Shohei Ohtani has a 2.83 ERA. His most recent outing was against Oakland last week in Anaheim. He pitched 5 2/3 innings, allowing two earned runs against the A’s on Aug. 3. He wasn’t dominant, but a pitching line like that should usually be good enough to win. Naturally, in this miserable, lost season for the Halos, it wasn’t. That’s because of the pitcher we are going to talk about next:

James Kaprielian has a 4.32 ERA, but he knows how to beat the Halos. He beat Ohtani on Aug. 3, going 5 1/3 innings and allowing one run versus the Angels last week.

We previewed that Ohtani-Kaprielian game on Aug. 3. Here’s what we wrote about Kaprielian and Oakland pitching in general:

“James Kaprielian has a 1.02 ERA and 10.7 strikeouts per nine innings in three career starts against the Angels. The A’s pitchers are very underrated if only because they get very little run support and play in front of tiny crowds for a team going nowhere. The A’s can certainly limit the Angels’ bats.”

What happened Monday night in the first game of this series in Oakland? The A’s shut down the Angels, holding them to one run … and they lost, 1-0. Kaprielian might be a generally mediocre pitcher, but when he faces the Angls, he’s a Cy Young candidate. As for the amount of run support he’ll get, that’s a separate question.

Courtesy of FanDuel, here are the Angels-Athletics MLB odds.

The Angels really do seem to be bouncing back — not to the extent that they will be a playoff contender, not to the extent that they should be taken seriously in 2023, but at least to the extent that they won’t be an automatic betting underdog and a likely loser of each game they play. This team split four games in Seattle over the weekend. It beat the A’s 1-0 on Monday and got a great performance from Jose Suarez. Where did that come from? The Angels are playing with more intensity. In previous weeks, they looked utterly deflated. They also have Shohei Ohtani on the mound. Is Ohtani really going to lose to James Kaprielian twice in a week? That’s doubtful.

After getting shut out on Monday, the A’s are going to have better at-bats on Tuesday. They also know that James Kaprielian simply has the Angels’ number. It’s one of those mysteries you can’t easily explain, but Kaprielian keeps performing extremely well when he faces the Halos. He beat Ohtani last week. He can certainly do it again in a pitcher-friendly Oakland ballpark.

The idea that James Kaprielian will outpitch Shohei Ohtani twice in one week is hard to bet on, and easy to bet against. The over 6.5 is tempting, but the Angels are the even better play.