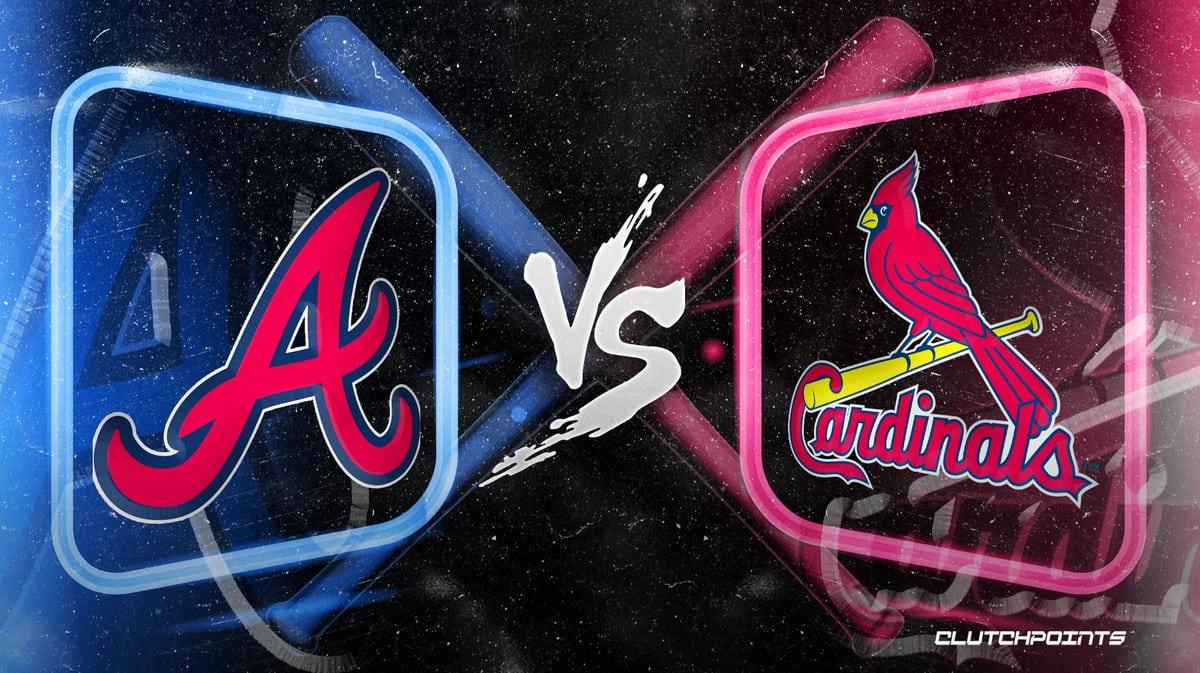 The Atlanta Braves take on the St. Louis Cardinals. Check out our MLB odds series for our Braves Cardinals prediction and pick.

Jake Odorizzi goes to the bump for the Braves, while Adam Wainwright takes the mound for the Cardinals.

Jake Odorizzi has a 3.95 ERA. It’s curious why the Braves added him to their rotation, given that Odorizzi is highly unlikely to start a playoff game for Atlanta. Max Fried, Spencer Strider, and Kyle Wright are all ahead of Odorizzi in the rotation, and Charlie Morton would probably get the nod for a Game 4 in the National League Championship Series if the Braves get that far.

Odorizzi has pitched to a 4.58 ERA in four starts since joining the Braves at the trade deadline. He did pitch well in his most recent start against the Pittsburgh Pirates, limiting the Buccos to one run in six innings, but pitching well against the lowly Pirates is not the standard the Braves have in mind. This game against the Cardinals is critical for the team’s ongoing evaluation of Odorizzi and where he fits in the larger picture. If Odorizzi can contain a potent batting order — led by National League MVP favorite Paul Goldschmidt — this might enable Odorizzi to be a middle reliever in the playoffs, as opposed to a short reliever or someone the Braves don’t include on their postseason roster. That is what Odorizzi is battling for here: a postseason roster spot.

Adam Wainwright will pitch in the playoffs this year, a fitting sendoff to what could be a Hall of Fame career. (His candidacy will be strongly debated when he eventually appears on a Hall of Fame ballot several years from now.) Wainwright, 40 years old, continues to give the Cardinals quality pitching. He is still able to get big-league hitters out at a high rate. Wainwright enters his final start of August with a 3.11 ERA. That’s as good as the Cardinals could have hoped for.

If you look at Wainwright’s last nine starts, he has been hammered twice — 13 total runs allowed in 9 1/3 innings on July 22 and Aug. 7 — but in the other seven starts, he hasn’t given up more than two earned runs. The two bad starts puffed up his ERA, but seven excellent starts in a batch of nine is a ratio the Cardinals (or any other team) will take every single time.

Courtesy of FanDuel, here are the Braves-Cardinals MLB odds.

Adam Wainwright is a terrific pitcher, but the Braves have terrific hitters who have done very well against St. Louis pitching in each of the first two games of this series. The fact that the Braves’ bullpen (Kenley Jansen) imploded on Saturday doesn’t take away the fact that the Braves scored five runs against Jordan Montgomery, who had been one of the hottest pitchers in baseball coming into that contest. If the Braves can score five on Montgomery, they can score seven or more on Wainwright, and it won’t matter if Jake Odorizzi gives up four runs in 4 1/3 innings. 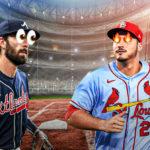 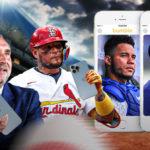 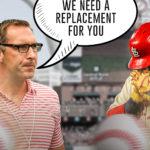 After winning on Saturday in a thrilling comeback, the Cardinals have to feel great about their situation. They are six games ahead of the Milwaukee Brewers. More than that, the Cardinals have not lost a game in the standings over the past two days, even though they’re playing the World Series champion Braves while the Brew Crew is hosting the Chicago Cubs. The Cardinals are 22-7 in their last 29 games. Everything is coming together for them. Going against Jake Odorizzi, at the back end of the Atlanta rotation, the Cardinals should figure to feast on the weak link of the Braves’ staff.

Betting on a winner in this game is a stay-away proposition. The Braves are the better team but the Cardinals have the pitching matchup they want. The better play here is the over. The Braves are hitting the ball really well. The Cardinals are, too, with Paul Goldschmidt and Nolan Arenado performing like the stars they are. This certainly seems like a game which will be 4-4 or 5-5 in the seventh.