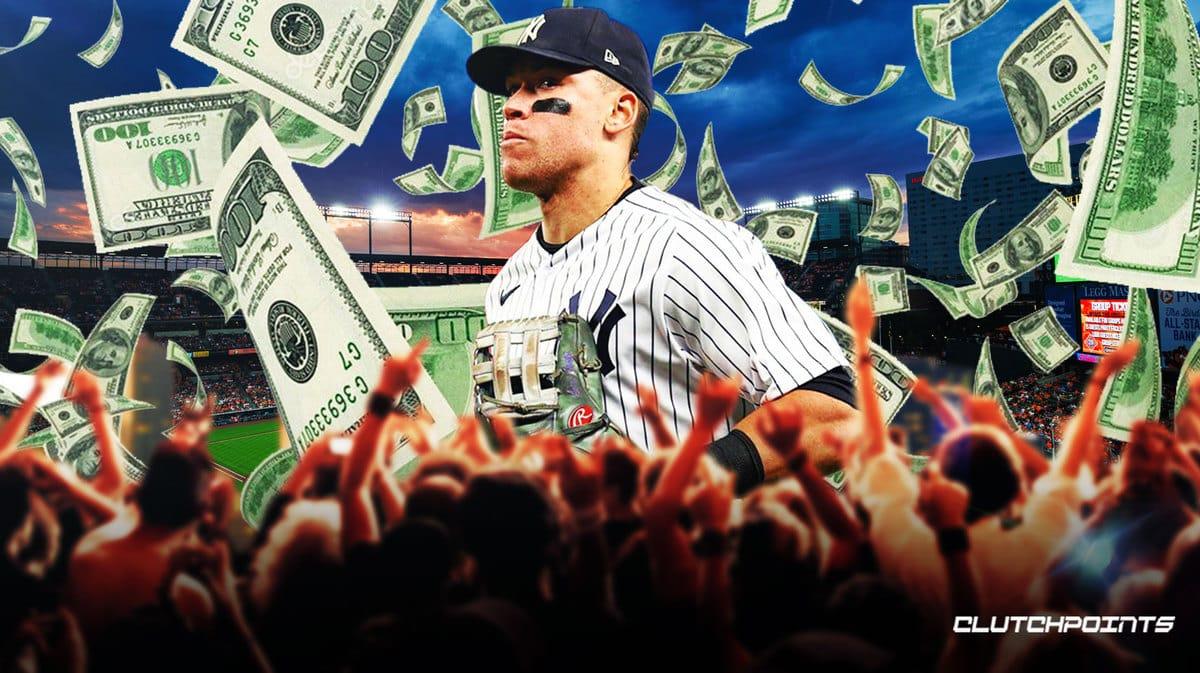 Aaron Judge was on a tear in 2022, just in time for his foray into free agency. Judge broke Roger Maris’ AL-record of 61 home runs in a season, ending up with 62 homers to lead the New York Yankees to a 99-win season. Thus, plenty of teams are falling head over heels in their bid to lure Judge away from the Yankees, with no bigger threat than, perhaps, the San Francisco Giants.

But it seems as if the Yankees are prepared to break a record just to keep Judge in pinstripes.

Per ESPN’s Jeff Passan, the Yankees have reportedly offered Aaron Judge an eight-year deal in the ballpark of $300 million, which would make him the highest-paid player in all of baseball on an annual basis. The reported contract the Yankees have dangled in front of Judge will make the 6’7 slugger more handsomely compensated than even Los Angeles Angels star Mike Trout, who is currently making $35.5 million per year. 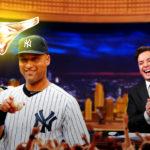 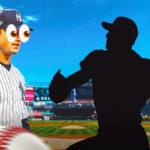 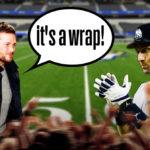 Try as the Yankees might to retain Judge, the precedent set over the past few free agencies won’t bode well for their chances. Passan mentioned that the last time the player who signed the biggest contract in free agency stayed with their respective teams was in 2016, when Yoenis Cespedes re-signed with the New York Mets.

Nonetheless, the Yankees have had unlimited resources over the years, and it’s difficult to envision them getting outbid by the Giants, especially for a player of Aaron Judge’s caliber. It will all boil down to Judge’s preferred destination, and whether drawing more closely to his hometown in Linden, California matters more to him than the familiarity of Yankee Stadium’s home-run friendly confines.