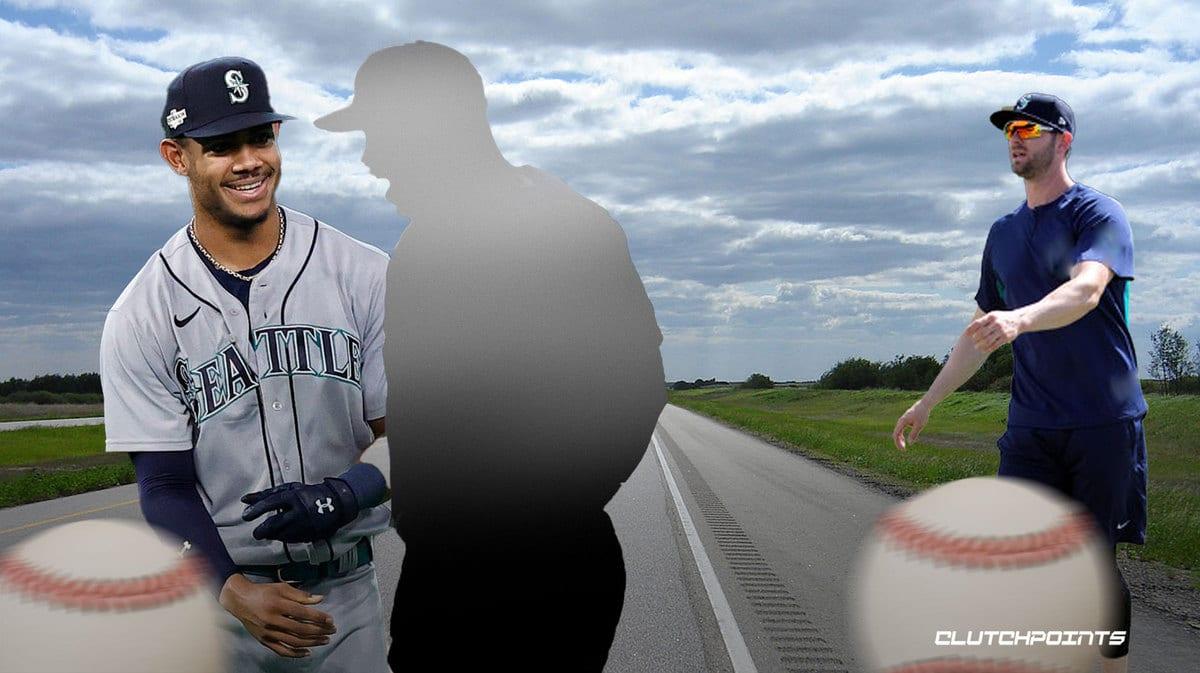 The Seattle Mariners are reportedly interested in free agent OF Michael Conforto, per Jon Morosi. Conforto was once regarded as one of the better outfielders in baseball, but was unable to strike a deal in free agency last offseason. It was later reported that an injury was the root cause for teams’ hesitancy in signing him. After sitting out the entire 2022 campaign, Conforto has once again begun to receive interest this offseason.

The Mariners’ interest in Conforto is reported following their decision to not make a qualifying offer to Mitch Haniger. Haniger, a power-hitting outfielder, is a candidate to return to Seattle in free agency. However, he has drawn interest on the open market.

Seattle is seemingly re-tooling their outfield around Julio Rodriguez. They already struck a deal to land Teoscar Hernandez from the Toronto Blue Jays, and they traded former AL Rookie of the Year Kyle Lewis to the Arizona Diamondbacks.

The Mariners are taking an interesting approach in free agency fresh off of their first postseason appearance in 20 years. They are confident that they can return to the playoffs in 2023 with Rodriguez leading the charge. However, they will be aiming for more than to simply play meaningful baseball in October next year. With playoff experience now under their belt, the Mariners will have World Series aspirations in 2023. 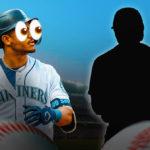 Michael Conforto is not a player who will make or break those aspirations. But he could play a role in helping Seattle reach their goals.

We will continue to provide updates on the Mariners’ offseason.