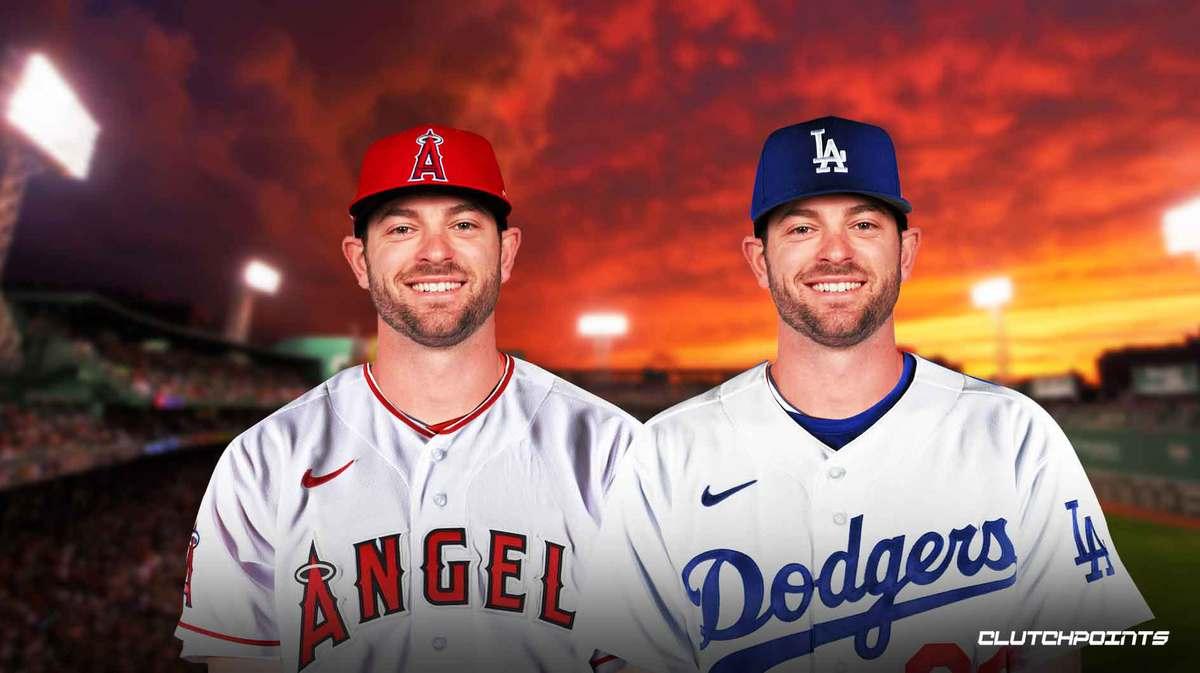 MLB free agency is in full swing, and with it comes countless of rumors around hot names in the market. One of the names floating around in the market is Mitch Haniger, the long-time center fielder for the Seattle Mariners. A few months removed from their magical run in the postseason, teams are already calling about Haniger’s availability.

The two Los Angeles teams in the Dodgers and the Angels are reportedly interested in Mitch Haniger, league sources told Jon Morosi. In addition, the Texas Rangers are also in the mix to sign the center fielder.

“Sources: #Dodgers and #Angels showing interest in free agent OF Mitch Haniger. The #Rangers, as first reported by @Ken_Rosenthal, also are among the most active suitors for Haniger.”

Haniger was one of the better hitters for the Mariners last season. That was especially apparent in the middle of the season, when he hit over .270 for the season with solid power. His defense has also been a key component of Seattle’s gameplan, which helped them win some brutal contests during the season. 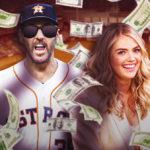 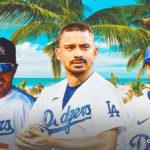 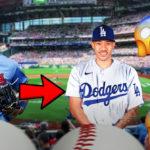 The Dodgers being interested in Mitch Haniger shouldn’t come as a surprise to long-time MLB fans. This team has never shied away from chasing a star in free agency. Haniger also happens to fill a need for the Dodgers, as Cody Bellinger’s imminent departure could leave a hole in their outfield.

The Angels, like the Dodgers, are also notorious big spenders in free agency, especially when it comes to hitting talent. Signing Haniger could be their last-ditch attempt to give Mike Trout and Shohei Ohtani a much-deserved playoff appearance. They’ll have to figure out a way for both Trout and Haniger to see the field together, but it’s certainly an intriguing possibility.