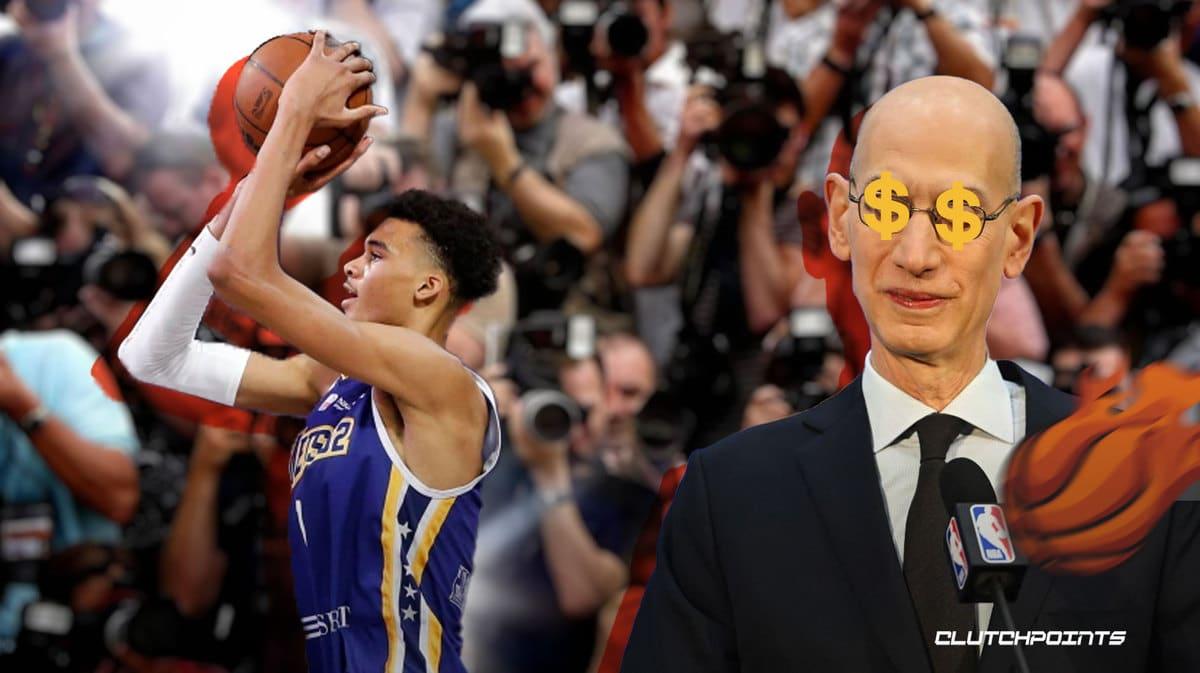 The NBA paid a total of $138,000 (133,000 euros) to acquire the rights to stream games of Boulogne-Levallois Metropolitans 92, the team of the projected No. 1 overall pick in the 2023 NBA draft in forward Victor Wembanyama, according to a Wednesday report from Eurohoops.

“A sum that seems derisory compared to the budget of the NBA,” said Metropolitans 92 to French newspaper Le Paisien. The club asked to be given at least a small portion of the deal and not have it redistributed equally to other clubs, only for its offer to be rejected in a Nov. 4 release.

“This sum falls into the common pot of the LNB and part will be redistributed equally to the clubs, under marketing and TV rights, at the end of the season,” the release said. “The signed contract concerns a global transfer of the rights of the competitions to the NBA.”

ESPN NBA insider Adrian Wojnarowski said an anonymous team president told him merely drafting Victor Wembanyama could add as much as $500 million to a team’s total value in an early-October episode of NBA countdown.

“The impact he’s going to have on this NBA season is dramatic,” Wojnarowski said. “One general manager told me the other day, ‘we are going to see a race to the bottom like we’ve never seen before in the NBA.'” 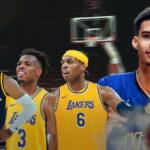 The NBA announced its intent to stream “several marquee events” from the LNB Betclic ELITE on the NBA App, including regular-season and playoff games, Leaders Cup Games and the French league’s All-Star Game in a late-October release. It collaborated with the LNB, the French Federation of Basketball and sports technology company Sportradar to complete the first time a non-NBA affiliated league was streamed on the NBA App, the release stated.

NBA fans are able to stream a select number of games featuring Victor Wembanyama of Metropolitans 92 and a potential No. 2 overall pick in the 2023 NBA draft in guard Scoot Henderson of G-League Ignite.